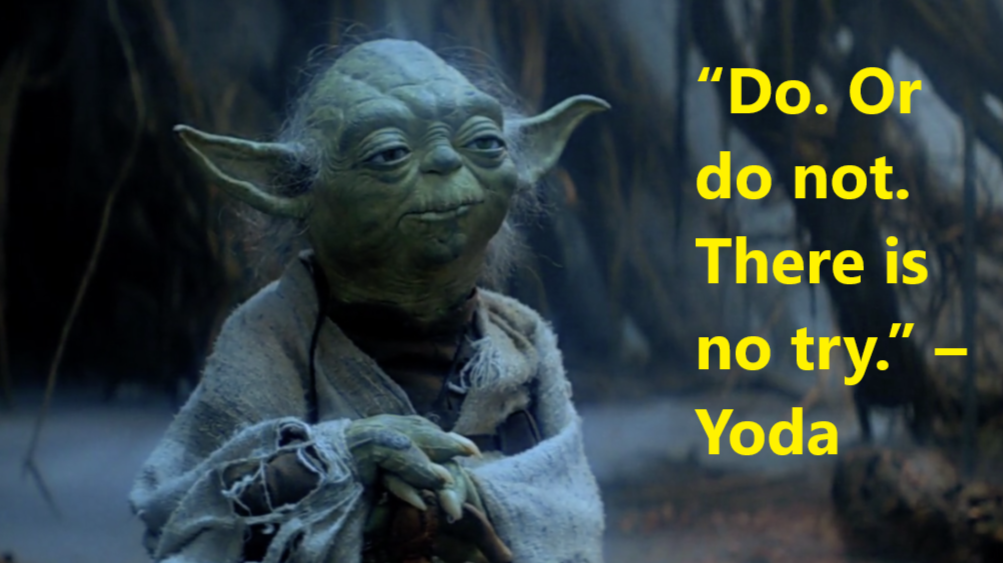 Wrath of the titans, Coinbase vs Binance and some random ducks - Latest weekly news from crypto

Some interesting events this week, with Coinbase IPO live and Doge defying odds, to name just two of them. But what really happened this past week? Let's see.