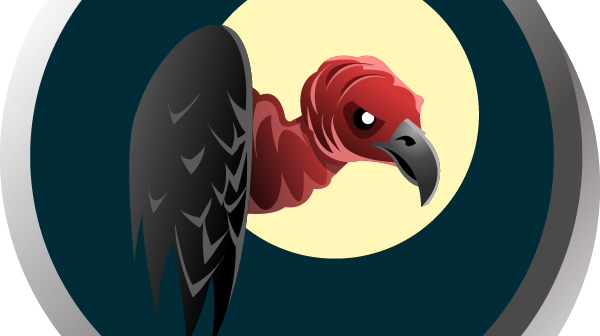 You know the saying: Buy the rumour, sell the hype. Well, this is a very sound strategy. Today we will explore not why, but how the bear and bull market are born. Mainly, it is all down to one single principle, if the simplify it. Of course, in the real life it not that easy, and you will not become an crypto market expert after reading this, if you were not one before. Anyway, let's start!

The magic principle is called ''the self fulfilling prophecy''. With some extra layers of research, we may understand what is the mechanism behind Elon tweets moving the market. Our story starts long time ago, with some good hearted sociologists trying to understand what is really happening, is our universe magical and things happen for a reason, is all just chaos trying to engulf us, or the truth is somewhere in the middle? W.I.Thomas published in 1928 what we call now Thomas Theorem which sounds like this:

'If men define situations as real, they are real in their consequences'

So, what are we talking about? It was humanity dream to predict the future, and, while this is not posible, if enough people believe that something may happen, that energy alone will make it happen. No, it is not The Secret as in the famous movie, but a rather more mundane explanation. Let's say that there is a pandemic, that started in Italy, and people associate pasta with Italy, so when they hear than Italy is in Lockdown, everybody goes and buy some pasta, thinking that soon we will have none coming from there. Truth is that now most of the pasta is made locally, but, if enough people start to believe the pasta will finish, they will go and buy some more pasta than usual, and, behold, soon the pasta will finish in most of the shops. A self fulfilling profecy, which is real, even if it is not true. Shall I talk about toilet paper crisis during COVID19? I hope you can see where i am going with this.

We move to 1968, when another sociologist named Robert Merton invented the phrase self fulfilling profecy. Even in the initial understanding of one event is wrong, the behaviour that follows it is real, and the result may be real. A self fulfilling prophecy is a social construct only, but this doesn't mean that it is powerless. A very interesting research was made in 1995, by J.Aronson and C. Steele, using the Graduate Record Exam (a standardized method of testing used my universities to test the graduates). First they got white and American students, and, while the white people performed consistently at the same level, most of the the black students underperformed, as the fear of negative stereotype become a self fulfilling prophecy. Then they used other situations (immigrants versus native speakers, men versus women) and the result was the same. But, they demostrated something else, going even further with the research. If you tell to the low scoring group that in that respective test women perform as well as men, or that black students perform as well as white students, than the influence of the stereotype is cancelled, and suddenly everybody is performing at the same level. Once you believe something, this tends to happen. I repeat, there is no Secret. This is just our own mind, messing with us or giving an extra helping hand.

There is also the Genius experiment, when W.Crano and P.Mellon chose random students and from year 1 to year 4, the teachers kept telling them that they are brilliant and they IQ is off the chart. The thing is, they were as normal as everybody else. But the results were astounding, as they consistenly performed very well, and learned faster and got better grade. Think about this next time when you tell to a kid that he/she is slow, or uselles, or unskilled. And just don't do it. Once again, self fulfilling prophecies.

And here we are, coming to the crypto-market. If a very influential individual, no need to be named (cough Elon cough) is telling you that the market goes down, or up, if enough people believe it, the market will follow that direction. He cannot guess the future, he cannot read the market. It is just another self fulfilling prophecy. Just one warning before I finish: A negative prediction is much more likely to happen, and bad thought are much more contagious than a good feeling, even if it should be the other way. But this is the way. FUD and FOMO are bad emotions that can literally move markets, especially if some well known individuals are behind this. This about, and, as always, buy the rumour and sell the hype. It will always works