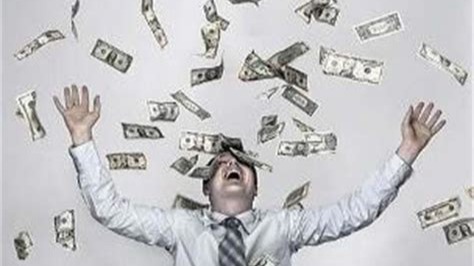 One ring to rule them all... (weekly crypto updates)

Interesting week in crypto, with ETH eing the main star, but BTC is also the sleeping giant waking up, trying to reach the 60k this weekend. Will they do it? Will they not? We will see soon.