Crypto is under attack, but we will be victorious! (Weekly crypto updates)
$1,200 in $ETH + $300 in $ADS Prize Pool: #WhatIsAdshares Contest and Giveaway >> ENTER HERE << 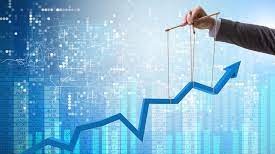 Crypto is under attack, but we will be victorious! (Weekly crypto updates) 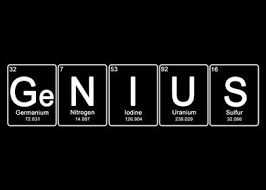 I am back with the crypto-market updates and this week is was hot, especially in Canada (sorry for you guys, must be hard in there). There are plenty of things between Sun and Moon, but no opportunity like Helium and Luna. There is a concerned FUD directed to small investors, exchanges like Binance and a lot of fake concern about how bad is 'this' crypto stuff. Let's see the news!

...have fun and win rewards on my favourite blockchain games (Splinterlands - Hearthstone-like card game) and  (CryptoBrewmaster - Beer factory sim) or get some passive income with this brand new content CRE8R, boosting all the Publish0x and other blogs income.