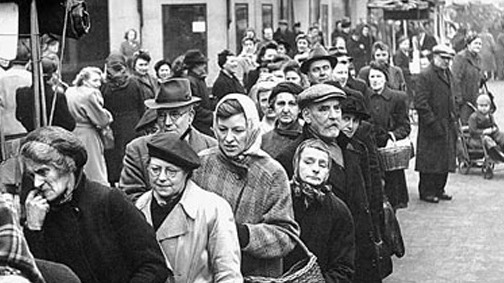 Back to you, with my weekly post, we got a ton of interesting stuff going on, especially related to NFTs and blockchain games. The latest craze is the MATIC blockchain game called Pegaxy, with $20-25 profit for one winged horse racing through the day, and Splinterlands packs will become more accessible soon. The market seems to position for a bullish move once more, and I hope it will start to go up soon. Anything else? Read more below: ...get the higher rewards for your investments using Blockfi, Hodlnaut, and Celsius.network. Get ETH while writing on Publish0x blog, using the Presearch search engine to maximize your income with PRE tokens. Check my Lbry.tv channel in here and use Torum instead of Twitter. I am also writing on Read.cash.