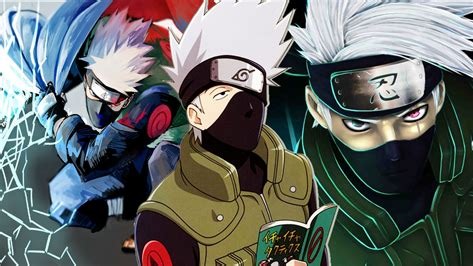 These were today's news, now try not to scream and have some ice cream!