Many crypto analysts have been raving about Polygon MATIC for months, listing it among their top five favorite altcoins. For example, its Bullrun from the beginning of April until the first week of May has been astounding. On April 4, 2021, its value was at a meager $0.342312. Earlier this May, it peaked at $2.680005– a 682.91% increase in just a month! The only factor that temporarily stopped it in its momentum was the cyclical crash of Bitcoin, which caused it and other altcoins to significantly decrease in value. How long will this pulldown continue to scare the hell out of new investors? No one as good as Nostradamus can tell. If you have your coins, HODL. With some extra funds, you may wish to buy additional coins at this point.

Polygon is an improved version of MATIC, an Ethereum token that powers the Polygon Network. It is a multichain scaling solution for Ethereum which aims to provide faster and cheaper transactions on Ethereum using Layer 2 sidechains. These are blockchains that run alongside the Ethereum main chain. This multichain system is similar to Cosmos, Polkadot, and Avalanche but is more powerful and secure. 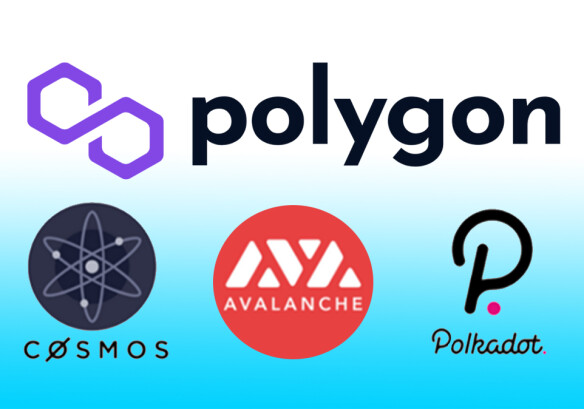 The Polygon infrastructure is a well-thought and extensive solution. A lot of work has been put into its development directed toward solving major issues in the Ethereum ecosystem. Hence, the developers are constantly working to provide solutions to problems plaguing Ethereum, which include gas, delays in the finality of PoS, low throughput, and sovereignty. Meaning that the Polygon developers have looked at the ecosystem from a macro perspective and identified chokepoints and the existing and emerging players around it. It continues to work on its development protocols aimed at developers. 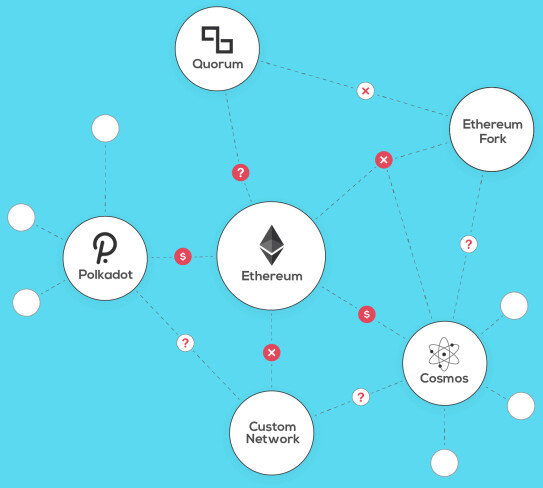 Polygon is akin to connective tissues in the nervous system. Hence, it serves as a protocol and framework for connecting and building Ethereum-compatible blockchain networks. It has the following unique features: 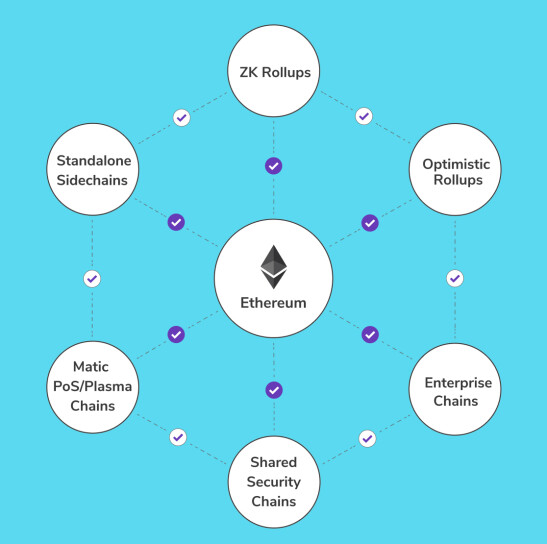 What makes it stand out more than anything else is its major role in the Ethereum 2.0 development. And we all know how this will positively impact the whole Ethereum ecosystem.

Hence, this makes Polygon MATIC an important coin resource worth investing in. https://www.publish0x.com?a=ELe329NAd6