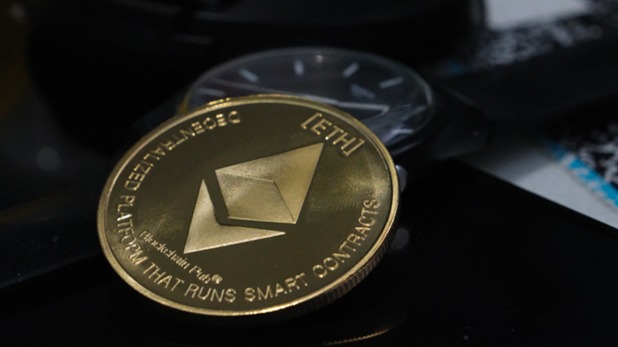 Ethereum (ETH), the second-largest cryptocurrency, is on a bull run hitting an all-time high of $3000. As of this writing, it is hovering between $3160- $3170.  The price increase for the past seven days was recorded at around 27% and was trading at 7.8% for the past 24 hours. And there isn't any indication of anything stopping it in its tracks. The John Wick of cryptocurrencies has finally arrived!

One of the reasons behind this phenomenal rise was speculated as institutional buying. Just yesterday, a tweet from CryptoQuant CEO Per Ki-Young Ju suggested that over 400,000 ETH flowed out of Coinbase, one of the leading cryptocurrency exchanges. Are these "whales" speculating on an impending moon landing for ETH? No one knows. Another reason for its dynamic growth is its scalability and versatility. Unlike the Bitcoin blockchain, developers can capitalize on the Ethereum blockchain which allows them to build their applications and algorithms on top of it. These can be experienced on Ethereum-powered tools and services. Hence, decentralized applications, or Dapps, are becoming known for their excellent implementation on the Ethereum network. Examples are Uniswap, Dark Forest, and Foundation, to mention a few.

The Ethereum blockchain is arguably one of the most versatile systems that we have today. A significant update such as the Berlin Hard Fork which went live on April 15, 2021, featured several improvements. It includes beefier security and four Ethereum Improvement Proposals (EIPs) aimed to dramatically lower gas fees in more efficient ways. The next step for the blockchain would be the highly anticipated London Hard Fork, which is under development. These and other improvements in the pipeline shall lead to the full implementation of Ethereum 2.0.

With these developments, old investors are probably holding on to their Ethers tighter than ever. On the other hand, prospective investors might think that investing is a little too late for them. Fortunately, the crypto industry is still in its formative stage. While economic experts would normally advise to "invest only in money that you can afford to lose", it can be interpreted as an assumption that new investors coming into the crypto space are likely to experiment and fail in the process. Nonetheless, history revealed that certain people who held on to their coins have benefitted much to the amazement of traditional economists.

Perhaps money has been lost from that family guy who bought two pizzas for 10,000 BTC in 2010, which became known as the famous Bitcoin Pizza Day However, the guy had no regrets and was happy with his purchase. So, let's leave him at that.