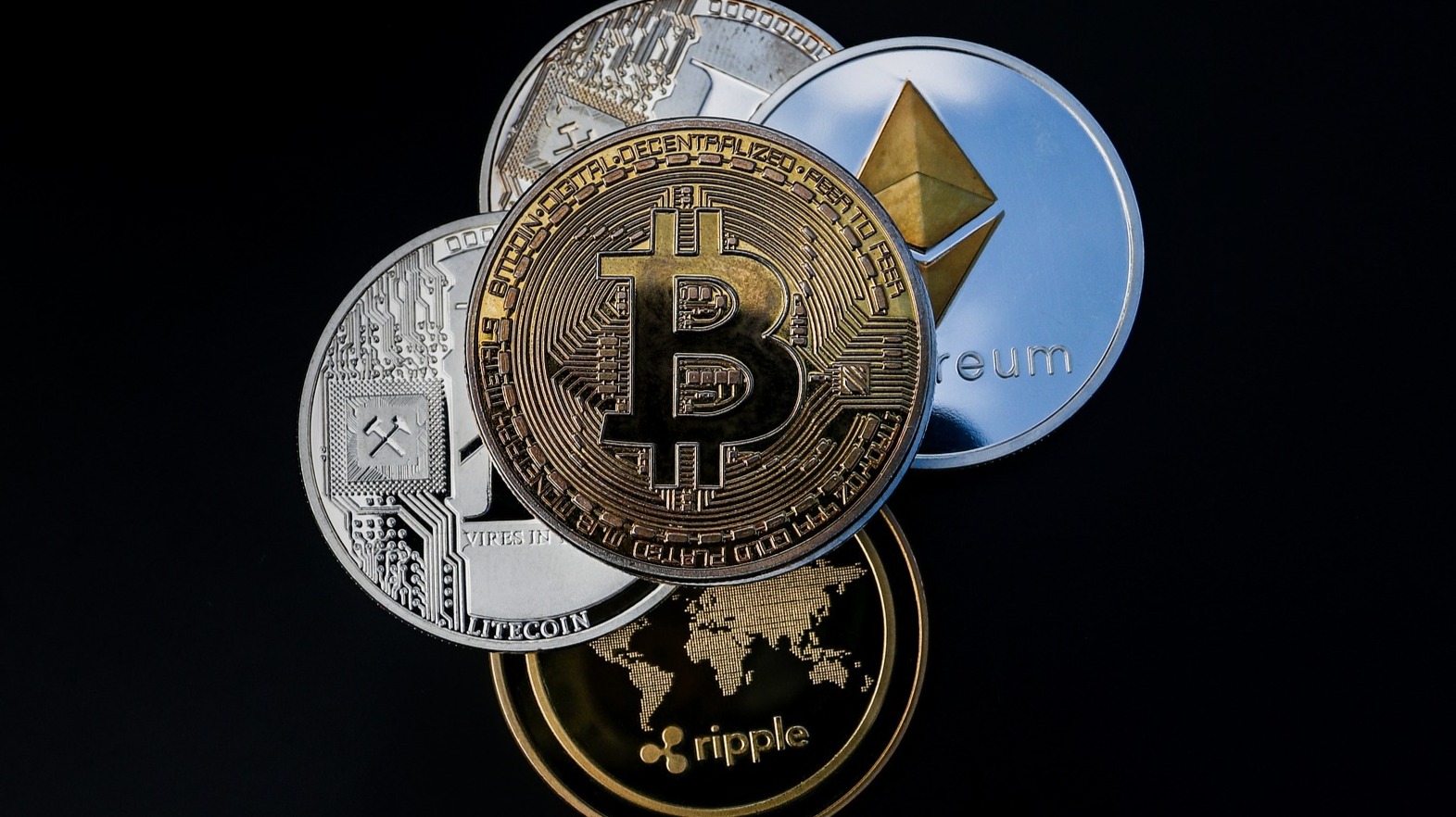 More than 4,000 known cryptocurrencies are already in circulation. Some were created to be mineable while others were not. Bitcoin, being the first successfully transacted cryptocurrency is the king. Other cryptos including Ether are considered alternative coins or altcoins.

The Simplicity and Complexity of Minting

The “how” of creating a cryptocurrency can be answered by a series of probing questions. What type of cryptocurrency are you creating– a coin or a token? Do you plan to create a major fork or a minor fork in the Bitcoin blockchain? Are you deploying a system on top of an Ethereum blockchain?

These questions boil down to the individual skill level. The easiest track is to create a minor fork in the Bitcoin blockchain to create a token. This might have been the track taken by the creators of Dogecoin. Lucky for them that Elon took the coin seriously. Should you, too? I won’t personally, for some dodgy reasons (lol).

A major fork creation would require a certain set of skills and programming knowledge on the blockchain sphere to mint your crypto and initially offer it. Some people would put up a team to evaluate and test their system for specific functionalities. A more advanced team of programmers would create its own set of rules and functionality on top of the more flexible Ethereum blockchain.

There are two fundamental differences between these two types of offering. Initial Coin Offering (ICO) is the path taken by startup individuals or entities who wish to offer their minted coin or token with little investment. It can be likened to an 18-year old mad scientist building a supercomputer in his basement. Initial Public Offering (IPO) is the track taken by established companies with years of business experience and sizeable investment.

Since ICOs do not require a legal protocol or regulatory agreements, a majority of these entities do not have a track record. They only have a white paper to back up their project as proof. Hence, the entire ICO process is much shorter than the IPO. You only need programmers and the Internet.

On the other hand, IPOs are more stringent as they require a definite set of paper, compliance, and legal document requirements for an entity that wishes to pursue this path. For an IPO, you would need banks, lawyers, and a ton of patience. Ripple Labs plans to pursue an IPO after it settles the SEC dispute.

Should I Create The Next Exciting Coin?

Why not? You will need a good strategy, skilled programmers, and a compelling white paper to stir the crypto community and get the needed crowdfunding or a generous amount from a benefactor. Despite the presence of a multitude of coins and tokens, rewards from the crypto heaven await the brave and the bold.