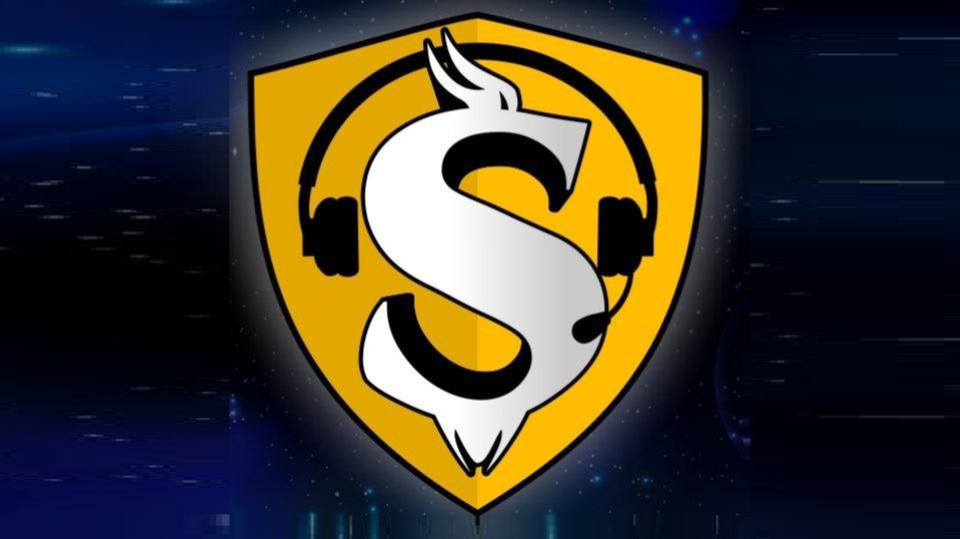 Token BSC Promises to Be the Game Stream Revolution

The World Stream Finance (WSF) project, launched on May 31st, has already valued more than 2,000% to its peak. 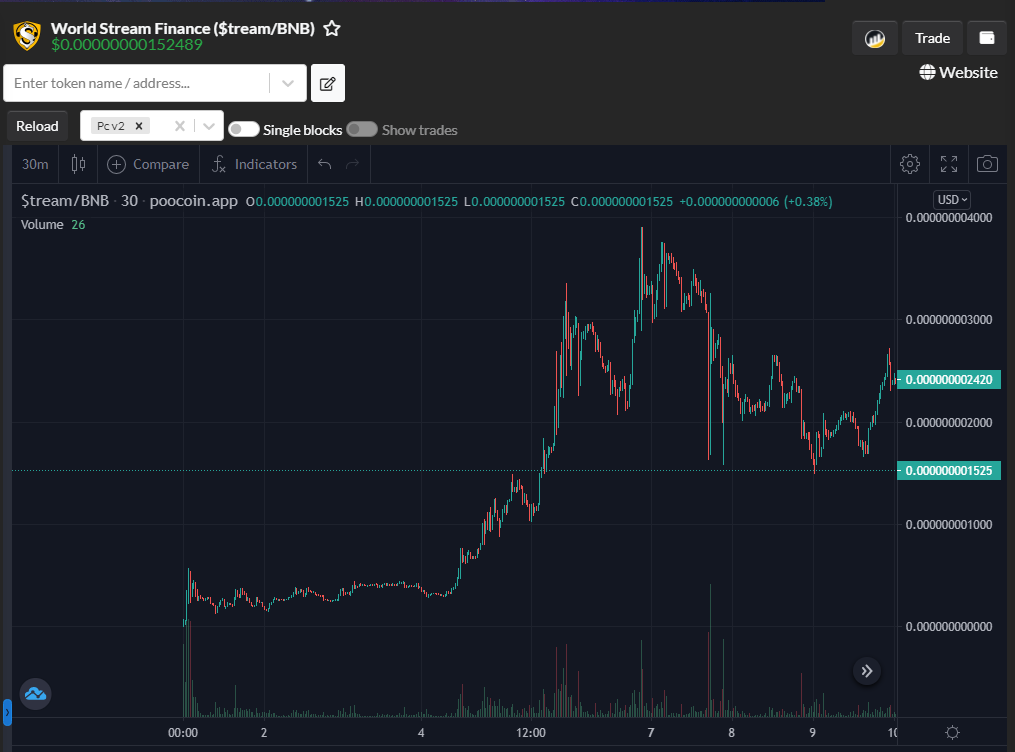 The $tream token, released by two public and community-known developers, is intended to be the currency used by the market for streaming games, e-sports championships and game items, as stated on the project's own website. 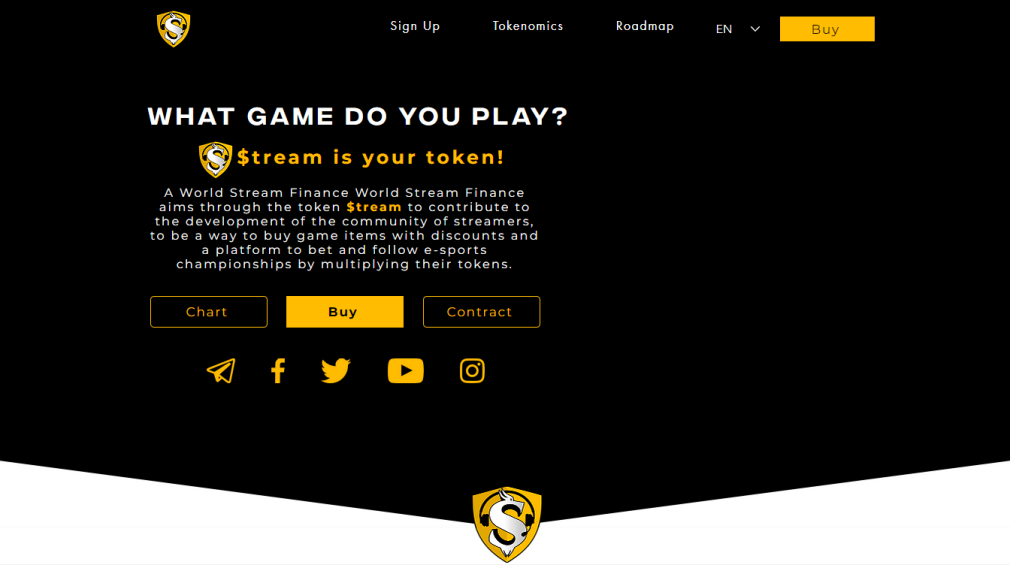 The token runs on the Binance Smart Chain blockchain and can be traded on PancakeSwap.

The two project developers announced that they have already asked for listing on CoinMarketCap and Coingecko. They are also trading listings in the best known brokers. Also,

they are working to build a place to gather stream players. The place would be called Arena Stream. The Arena would be, as the creators say, a center to gather game sportsmen.

The game market is huge, having games many known as Counter Strike, Dota and GTA. The project creators plan to have great partnerships with the game developers.

The project also has the group in English on the telegram (click here to go to the group), and in other languages.

They also disclosed that they are planning to have their own swap platform.

The project started a few days ago, but it has greatly raised the joy of investors and supporters of the WSF ideal.

Currently the $tream token is traded only on Pancakeswap.Finance.

The developers also say they are working as hard as they can to make the token a project worth hundreds of millions of dollars in market capitalization and the new revelation of gaming cryptocurrencies.

Speculator in the crypto and DeFi market. I get great returns trading on Bitmex and holding.