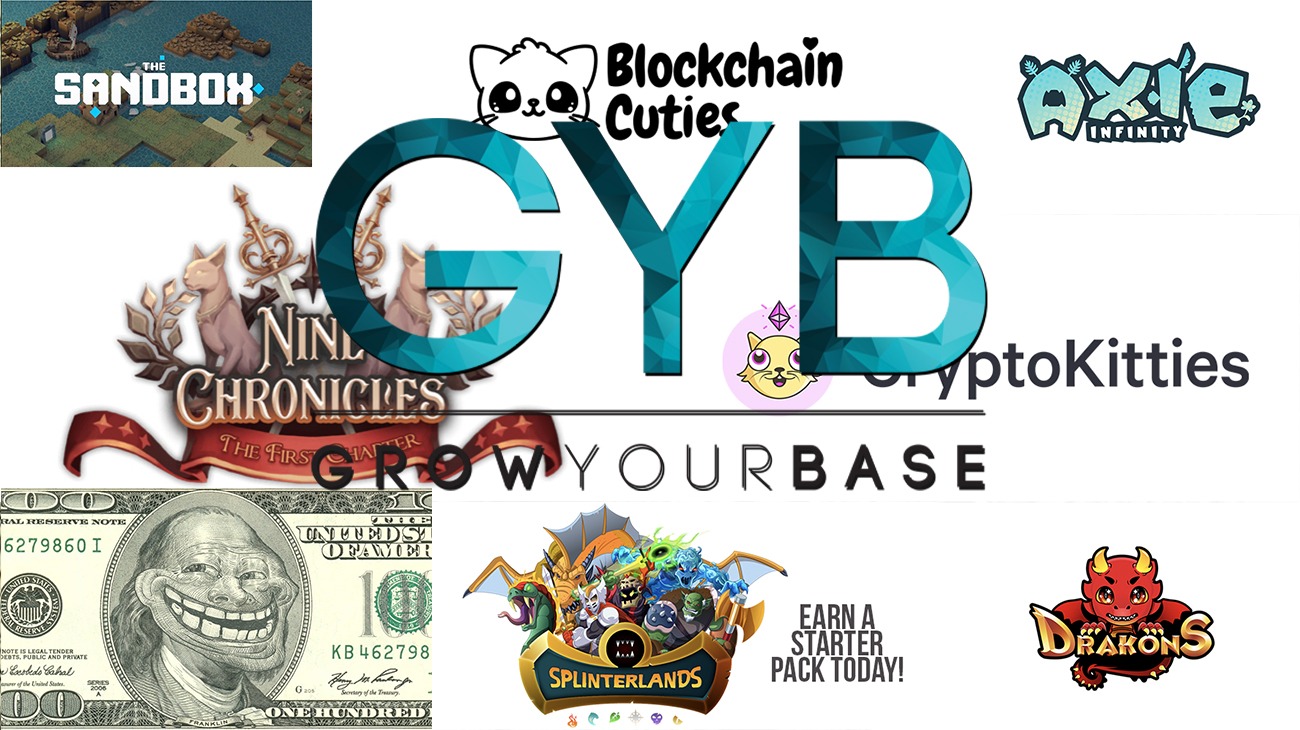 It is now possible to invest in rare non-fungible token without having to spend anything. NFT which could be worth thousands in the future. Give it a try, you just have to invest time to earn NFT collectibles, U.S. real estate, and hundreds of other value-backed tokenized assets.

My share about what's going on in crypto gaming.