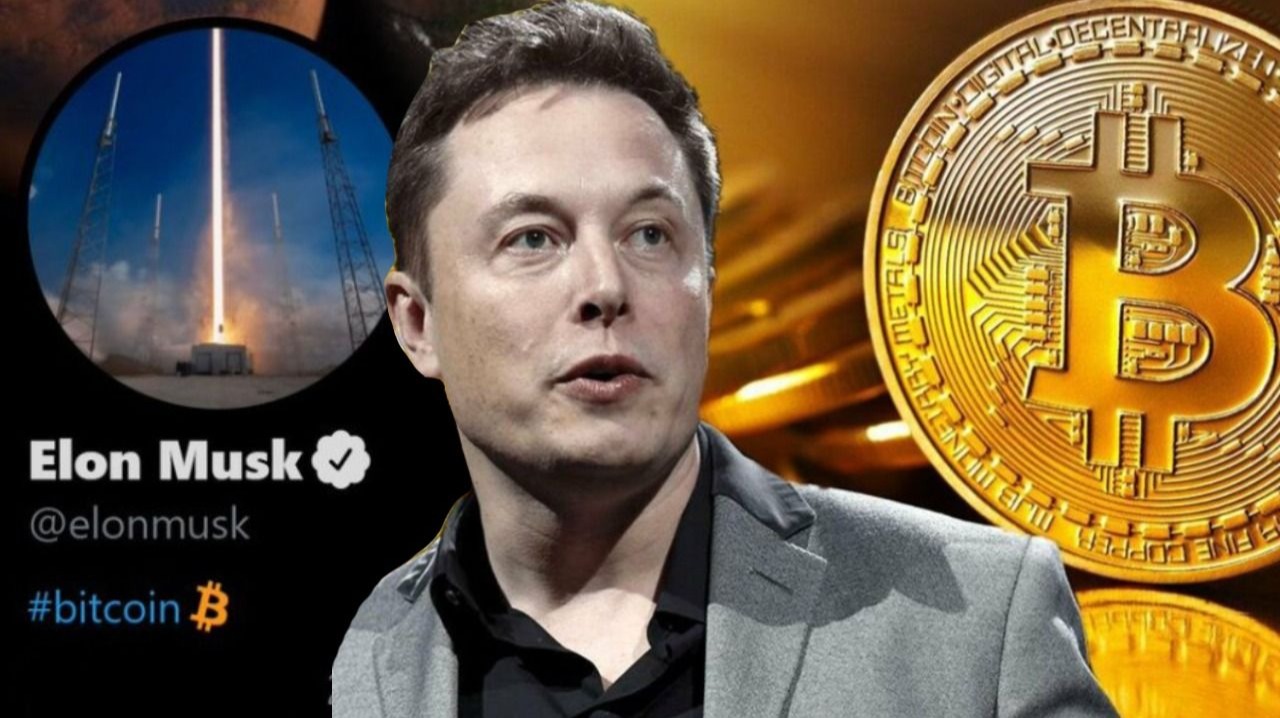 This amazing boy realeased what his community asked and that's crazy ! I just want to share with you his work, go upvote his post on Reddit, he deserves it !

"You guys asked for it so here it is: I built a bot that buys Bitcoin when Elon Musk Tweets about it and open sourced it

In my last post, you guys were interested in my bot project that buys Bitcoin when Elon tweets about it so here it is!

The bot was initially designed to buy Bitcoin when Elon Musk tweets about, regardless of the sentiment of the tweet. I have shared it with some smaller communities, and there was some great feedback on it regarding the main concern - what if Elon tweets: "Bitcoin is too high imo" and the bot buys at the wrong time.

So I found an API that would help me analyse the tweet sentiment, and integrated this into the code. The bot will now only buy Bitcoin when Elon Tweets, if the sentiment of his tweet is positive.

I have tested the functionality and the bot is quite stable, but I haven't tested how profitable (if at all) it would actually be, so if you're interested in testing it, please share the results with us! :)

The bot was built mostly for fun, and I wouldn't encourage you to trade with it on a live account! But if you want to have some fun with it and try it out on a demo account, here you go:

Wow, you guys are the best. I did not expect this to blow up like this!

Some of you suggested a Twitch channel for bots and I can't help but oblige, join me on Twitch in a few minutes as I will be live coding a simple trading bot! https://www.twitch.tv/cyberpunkmetalhead"