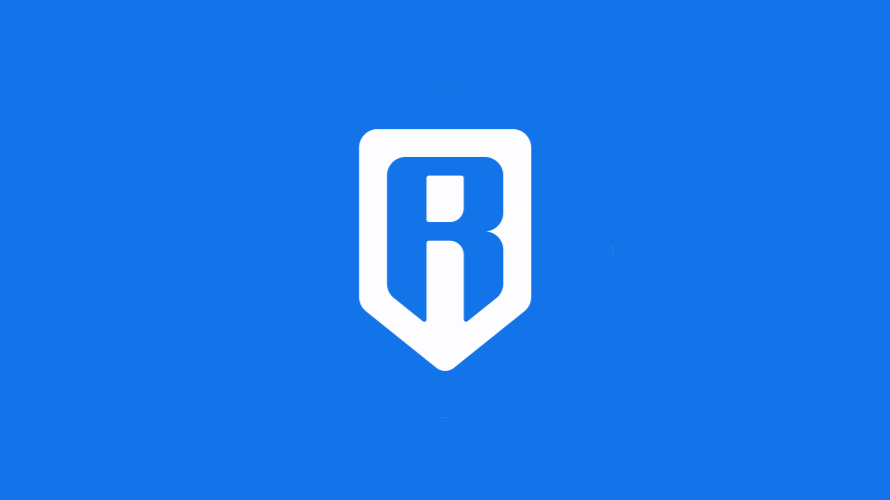 The Ronin Bridge hack: What do we know so far about the biggest hack in the history of DeFi and Crypto

The bridge of the Ronin network in which the highly popular Axie Infinity game runs has been hacked. It looks like the hack had taken place around 6 days before the official announcement but the team behind Ronin had either neglected to identify it previously or delayed to report it. The sum that the hackers got away with includes 173,600 ETH and 25.5 million USD. The total of value of that is around $ 625,000,000 making it the biggest hack in the DeFi space and Crypto ever.

The Ronin team was only alarmed after one user started complaining that he could not withdraw his 5,000 ETH from the bridge. This speaks volumes for complacency of the team which was unresponsive according to many users. 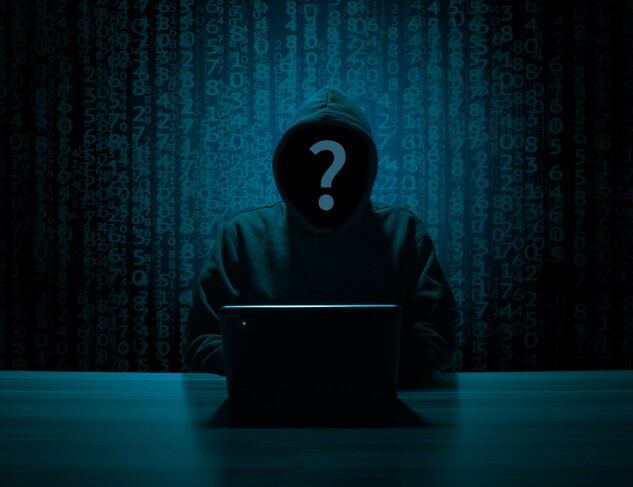 In simple terms, the bridge holds the $ETH on the mainnet and gives you $WETH on the Ronin net. Even though the funds can show up on your Ronin wallet but the Ronin network is not backed by any mainnet ETH because of the hack. Thus, even though users can continue their trading and activities on Ronin they cannot access their original mainnet ETH to withdraw it. This, makes the $WETH funds on Ronin worthless.

According to the Ronin developers, the attacker(s) used hacked private keys to withdraw the funds. The hacked keys included the Sky Mavis four Ronin validators and the Axie DAO validator. For a deposit and withdrawal the network required 5 validators out of the total 9. This will definitely reignite the debate between decentralization and centralization of networks. Centralized networks with a handful of validators are extremely prone to attacks.

To respond to this black swan event, which is one of the darkest in the history of DeFi and Crypto, and demonstrated once more the vulnerability of bridges Binance, Huobi and other CEXs have stated that are fully cooperating with the Ronin team. Furthermore, Binance announced that it is suspending deposits and withdrawals to Ronin. 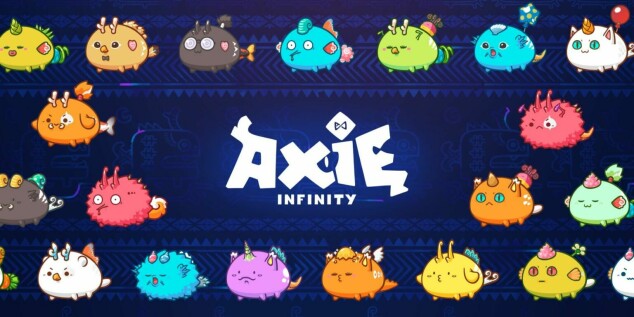 Axie Infinity, the popular Blockchain Play 2 Earn game made an official statement that it is here to stay and it will continue its work. Axie is very popular in the Philippines and other countries in the developing world offering an opportunity for financial freedom and subsiding the monthly income for many users. We have to wait and see how these users will be affected, if they will get their funds back, and what will be the future of the game.