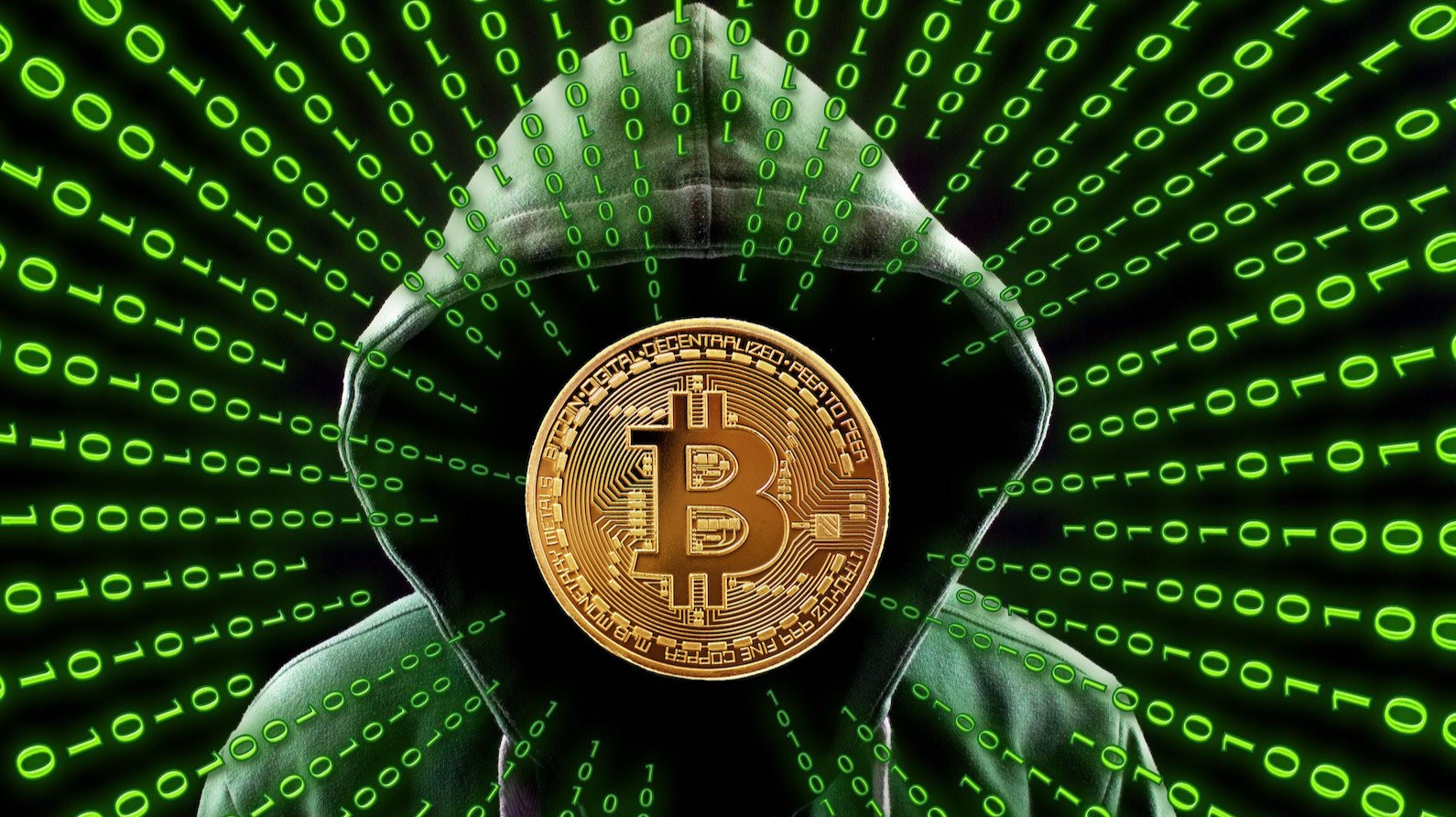 Who is Satoshi Nakamoto has been a question troubling the community of Bitcoin and Crypto since the beginning. It's the 1 million, or billion, or trillion dollar question.

Time and again, the topic of who is the person behind the Satoshi Nickname is being revived in social and traditional media. The last one to reignite the the Satoshi identity debate was Elon Musk on the Lex Fridman podcast. He is also one of those who think that Nick Szabo has the most chances of being Satoshi Nakamoto. The interesting part of the discussion starts after 1:00:20 in the video.

In Elon's words, "it is interesting to see behind the evolution of ideas before the launch of Bitcoin and that Nick Szabo is the person more than anyone else responsible for the evolution of those ideas." 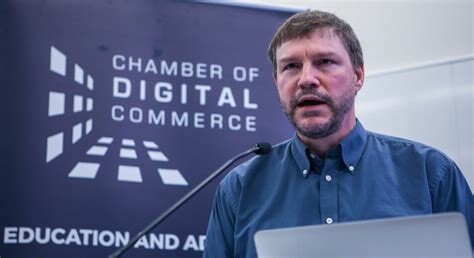 What we know about Nick Szabo

Nick Szabo has a background in computer science, cryptography and legal studies all subjects necessary to undertake such enormous task. He developed BitGold, the precursor to Bitcoin already in 1998 even though the former was never implemented. Furthermore, he was the one who coined and explained the term smart contracts. To add to that, Szabo had a solid understanding of the work of other pioneers in the field of cryptography and kept correspondence with Wei Dai and Hal Finney, with the later being the first to receive a Bitcoin transaction by Satoshi. Nevertheless, there is no correspondence between Szabo and Satoshi, at least the former has not made any available. To add to that, Szabo & BitGold are not quoted by Satoshi in the Bitcoin whitepaper. This could be in order not make it harder to initially link Bitcoin with BitGold as a cross-reference would show how similar one was to the other. 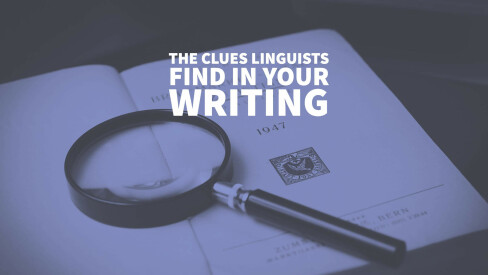 A number of linguists have done linguistic analysis researches between the writings of Szabo and Satoshi. One of them undertaken by the Aston University Centre for Forensic Linguistics compared the writing of the Bitcoin whitepaper with that of 11 main suspects (including Wei Dai, Gavin Adresen, Hal Finney, and others)  who had high chances of being Satoshi based on their background. It's conclusion was that mounting evidence showed that Szabo was the perfect match in terms of writing style, the wording and the expressions he used.

You can read the Aston University study here.

Second, Sbazo is of Hungarian origin. In Hungarian the last name comes before the first name according to different sources.

But why use a nickname? Here we need some background: Szabo's family was anti-communist and they escaped Communist Hungary. Strong anti-authoritarian sentiments were probably running high in his family circle during his upbringing and formative years. In order to circumvent authoritarian state pressure nicknames are often used to protect the individual. Thus, developing and launching something like Bitcoin, you definitely need to do it through a nickname in order not a have a government target on your back.

The famous Freudian Slip ​ There is an old interview of Nick Szabo with Tim Ferris where he does a Freudian slip and says "I designed Bitcoin.... (short pause - to realize what he said) Gold with 2 Layers" - Listen at 1:35:40 in the video.

That's my 2 cents to the debate. Though, whoever Satoshi is/are or was/were I am afraid we will never get to know it with certainty. As time passes, it will become less and less important who was Satoshi than the "Bitcoin" idea.