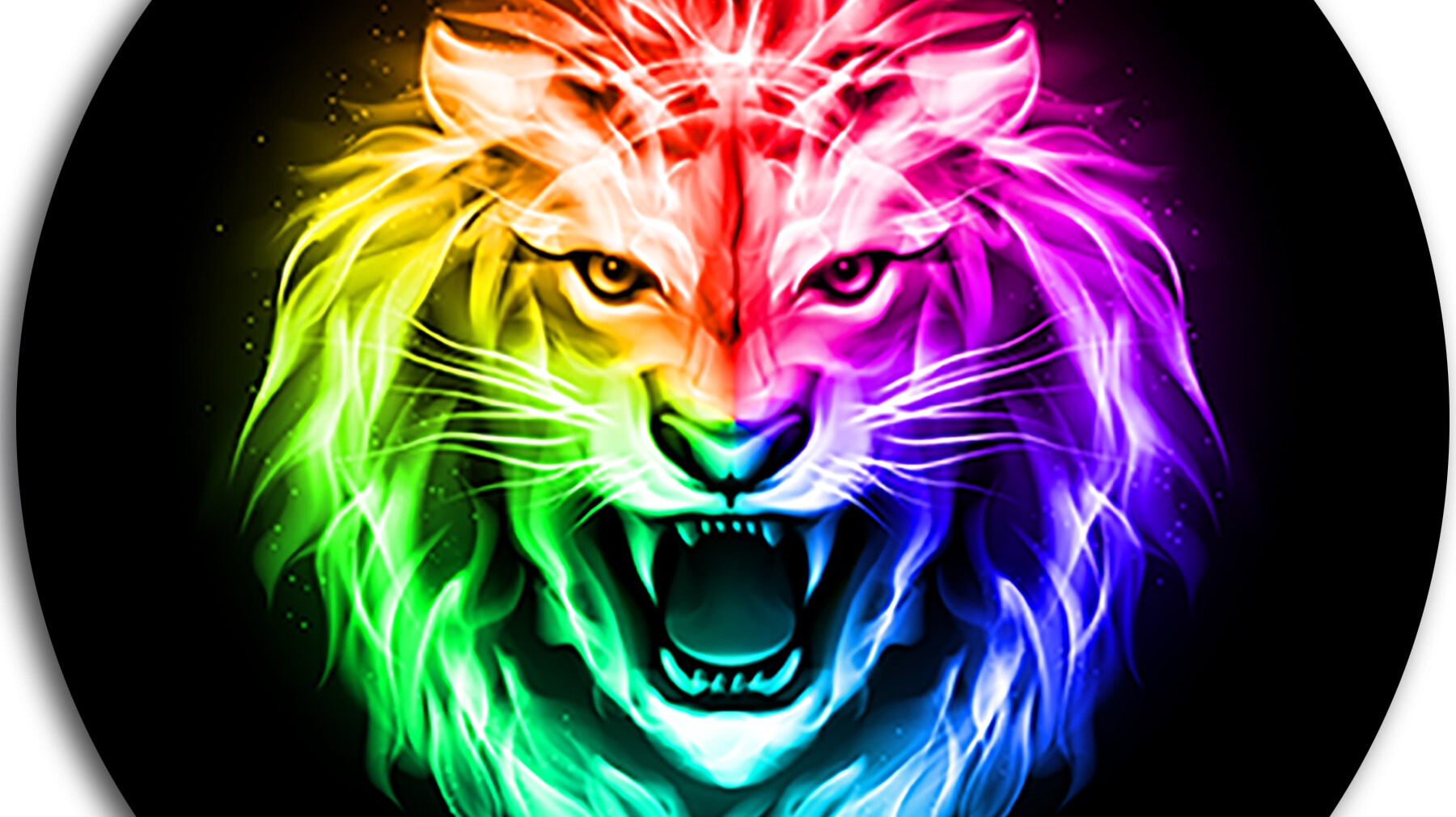 So the title might be a little ambiguous considering Publish0x, but that might be what drew you in to read this. I decided that to both support the Publish0x teams decision to switch to monthly payments as well as to reduce the gas fee's that they so graciously pay to send us our tips, I will be taking a personal initiative to refrain from taking any payouts.

Boycott in support of Publish0x

With that being said I decided to write this post in hopes that I can possibly persuade others to join me to support Publish0x and boycott taking any payouts until they can figure out a solution or until gas fee's come back down from the stratosphere.

As most of you may know by now, Igor posted Publish0x Payout Schedule Switched from Weekly to Monthly which explains that they have continued to see exorbitant costs due to the absurdly high fees that currently plague Ethereum and all Ethereum based tokens such as BAT and LRC that are both utilized for tipping.

The reason they went with this decision was, in my opinion, due to the time constraints of coming up with a solution before the next round of weekly payments. I believe they are still working on other solutions, but for now the main reasons Igor stated were:

With that being said, I believe that there are some options for them in regards to this problem that will allow them to keep the payouts of the tipping coins on a monthly schedule while not removing ETH, BAT, or LRC.

In my opinion there are people here who can afford to take the monthly withdraws and pay the fees to then transfer the coins if they want to, or you have people like me who can technically afford the fees but believe that paying 1/3rd in gas for a transfer for anyone is absurd and I should not be the reason they are losing money due to exorbitant costs.

I honestly was thinking a great option for them could be to leave the tips as the same coins, but instead of only being able to withdraw those coins they add maybe like NANO or even DASH (I love DASH lol) and give the user the ability to convert any of the 3 tipping coins into a minimal fee coin that can then be withdrawn weekly. IMO this would allow them to keep the monthly payout schedule for the tipping coins AND give users an option to withdraw weekly with minimal to no fees to Publish0x.

I think this would be a great option if integration is not to difficult, and I think it would greatly reduce the cost in gas even when fees finally come back down to earth.

Hopefully others will decide to take the initiative to help out Publish0x with me and not make any withdrawals until a better solution can be implemented.

I have been around since the early days of bitcoin, I unfortunately wasn't smart enough to hold any of them. Now I mainly do a plethora of research almost daily while passively earning crypto from a couple faucets.