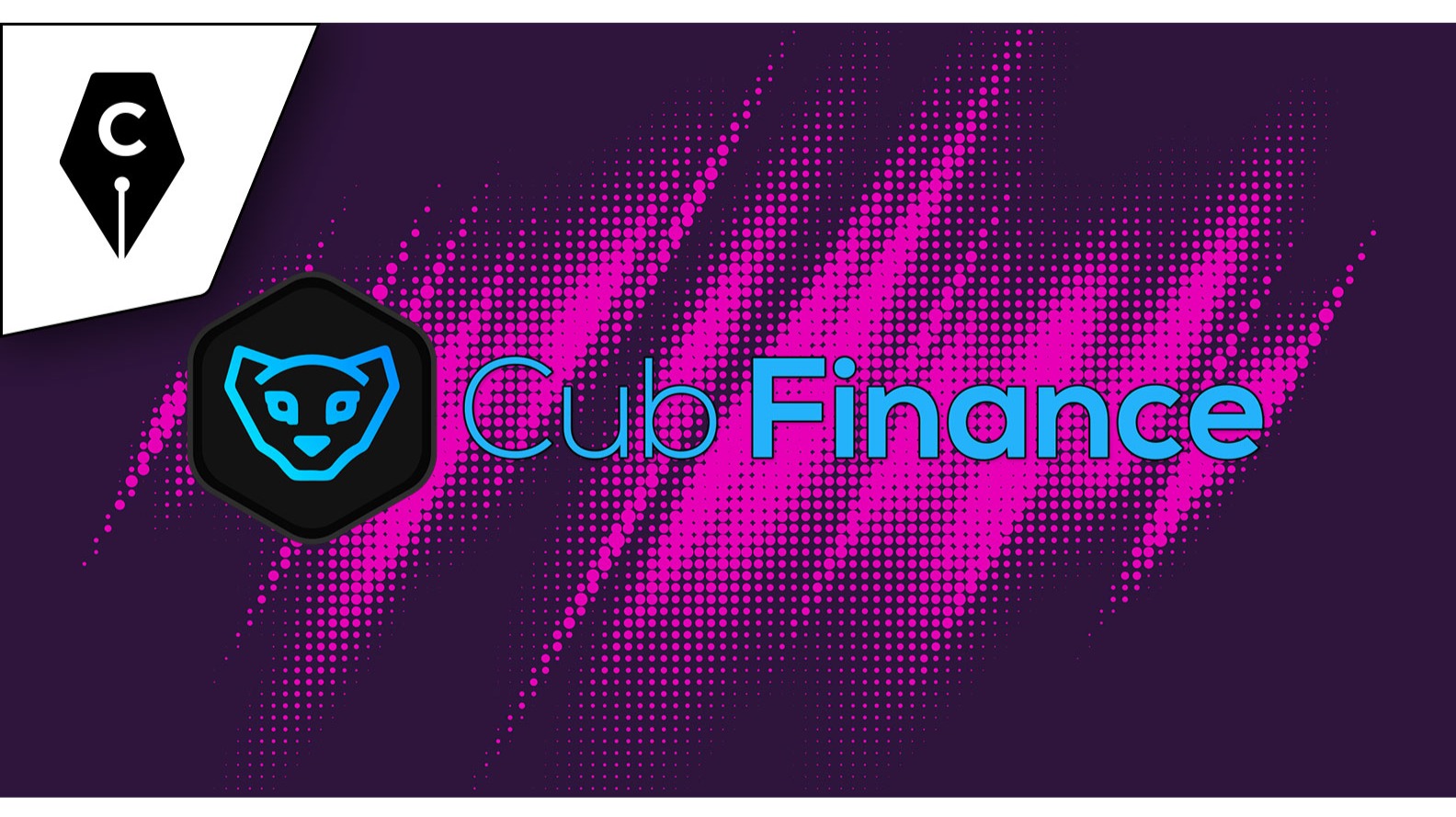 This is the second article in my little series here that explored the interesting approach to a basic income “profit sharing” style yield farm that is Pollo Finance. I am now going to discuss the details of CubDefi.com, which is a project that is an extension to the LeoFinance social platform aimed at innovating in another space. For those that don’t know of LeoFinance, they built a social sharing platform on hive with other tied in projects such as their built in Decentralized Exchange. This is the newest project built around the social platform and it is built with burning mechanics for the native LeoFinance LEO token that can now be found on three blockchains.

As I stated in the previous paragraph, this protocol is built by the LeoFinance team who has a great background and an outstanding community with incredible support! This is, however, only the beginning of what makes this platform different from others in this wildly fast paced market. They had initial intentions to launch a modified version of the layered farming that was introduced by Goose Finance but after realizing the troubles Goose was having they decided to move on to some more important features. The first release will be the LeoBridge that will allow seamless exchange between ERC20 and BSC20 tokens which they will follow up with the Kingdoms. From my understanding, the kingdoms will be auto-compounding vaults intended to provide increased APY, reducing fees, and increasing liquidity for the Bridge all while providing increased burning of both LEO and CUB tokens.

I had originally tried to hold out on this article as it seemed like the bridge was going to launch any day and I prefer to write about something I have personally utilized but I have no doubts in the team's ability to launch a great product. I have been following closely and they have been extensively testing the bridge with the initial tokens they intend to allow upon launch. While the initial tokens might be limited, the intention is to create a viable and cost efficient option for these exchanges while integrating more tokens as the liquidity increases. Furthermore, the fees that are collected from the LeoBridge will be utilized directly in the burning of LEO through their bLEO wrapped token as well as the burning of the CUB token. I can say I am personally excited for the LeoBridge and intend on utilizing it as soon as possible.

When first taking a look at the project it is more or less a pancake swap copy like many others out there but the long term outlook for the project is certainly far better than most new projects. This is simply due to the fact that it was and is being built by a team with a great history and other current successful projects. This also gives both the LEO and CUB tokens increased utility as the CubDefi platform expands and continues to innovate with both tested and untested protocols. Fortunately, it doesn’t seem like the LeoFinance team likes to just dive into things without properly vetting the negative and positive aspects. Currently without the added utility from the LeoBridge or the Kingdoms the CUB token has been staying pretty steady in a low price range while the LEO token has been seeing a decent uptick from the increased utility received through the new platform.

I find it nearly impossible to actually come across a newer yield farming project that has a background of success like the team behind CubDefi. For this reason it is absolutely one of the top projects I have invested heavily in straight from the beginning and will continue to support as they continue to innovate. The team is excellent about keeping the community informed with updates and even testing updates to show the continual progress. While they currently only have two new updates in store they are going to be implemented over a pretty short span of time I believe they have a lot already planned as well as a decent amount up on the drawing boards.

Thanks for taking the time to read the article please let me know if you have any questions or comments! Stay safe and healthy out there!

I have been around since the early days of bitcoin, I unfortunately wasn't smart enough to hold any of them. Now I mainly do a plethora of research almost daily while passively earning crypto from a couple faucets.