In the past few years, many people have been wondering what will be the next big blockchain project. Ethereum has been successfully adopted by DApp developers, and it keeps growing as time goes by. However, as Ethereum grows, it also raises the same old concern. People assume Ethereum is not scalable for being the default smart contract platform because it’s too slow, and the gas fees become too expensive when there are more active DApps.

Many crypto traders and enthusiasts have been searching for the next big thing. They think Tron, EOS, Cosmos Network, or Cardano might give Ethereum a run for its money. However, there’s one new big challenger called Polkadot. Can it eventually live up to the hype? Let’s find out together.

The History Of Polkadot

First of all, it’s important to know that Polkadot was founded by big names like Gavin Wood, Peter Czaban, and Robert Habermeier. Out of the big three, Gavin Wood stands out the most. Gavin is the co-founder of Ethereum and he was also the first Chief Technology Officer (CTO) of Ethereum Foundation.

His contribution to the early days of Ethereum was acknowledged by early Ethereum adopters, including other Ethereum co-founders (otherwise, they wouldn’t make him the CTO of Ethereum Foundation).

Polkadot project itself raised $145 million from a token sale back in 2017. However, it took them more than two years to develop the blockchain. Unlike other ICOs that started in 2017, Polkadot didn’t want to “rush” the project and release the token in the form of ERC-20. They want their cryptocurrency DOT to be available natively under the Polkadot blockchain when it’s ready. This strategy has paid off. Unlike so many ICO tokens that got burned in 2018’s crypto winter, Polkadot luckily escaped this massacre.

Now it becomes one of the most hyped next-gen blockchain projects. It’s ready to be launched soon and it even had one final private token sale that raised another $40 million for the W3 Foundation (the foundation behind the Polkadot project).

The Technology Behind Polkadot 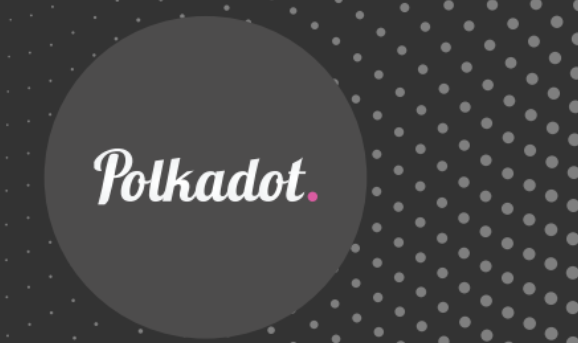 So, how good is Polkadot actually? Well, think of it as an interoperability solution. It probably reminds some crypto traders to the Cosmos Network with their “internet of blockchains” ecosystem. Polkadot also has some similar features to Cosmos but it has its own uniqueness as well.

Polkadot enables all kinds of assets to move cross-chain within its massive ecosystem. Polkadot claims it is highly scalable due to its shared set of validators that can be used to validate transactions on multiple chains. So, let’s say there’s a new project that creates its own blockchain under the Polkadot ecosystem; they can take advantage of Polkadot’s set of validators from the other chains.

The great thing about Polkadot is that it allows data transfer with cross-chain computation. While other interoperability solutions only include cross-chain asset transfer, Polkadot allows other kinds of data, including smart contract chains, oracle chains, file storage, and many more things. 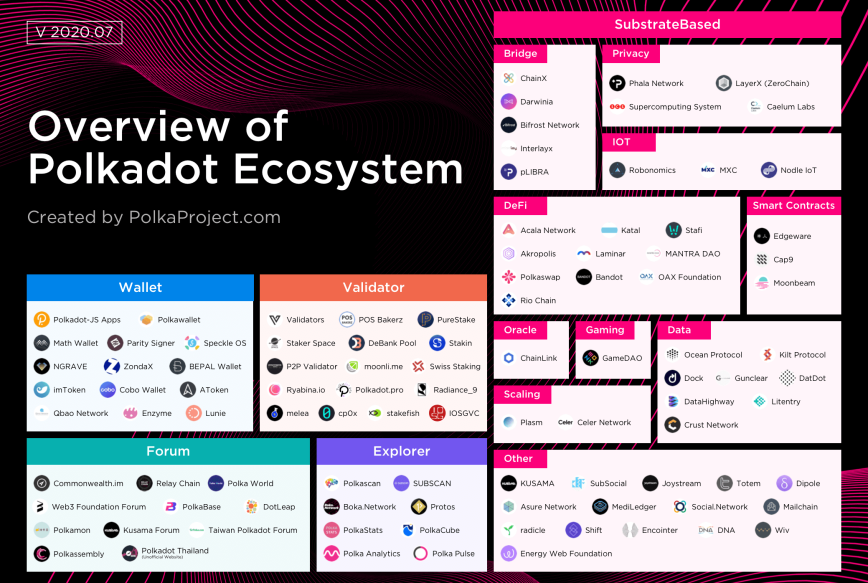 There are legitimate arguments from both sides. The case for bulls is quite simple. It’s hyped. Polkadot has plenty of blockchain projects ready to join its ecosystem. Edgeware, Mantra DAO, Rio Chain, Ocean Protocol, all of them already support the Polkadot ecosystem.

This is different from most other “Ethereum killers” where they launched with no project supporting them. Look at EOS, it didn’t have anything at their mainnet launch. Only a couple of gambling Dapps, and that’s about it.

Polkadot has a massive startup ecosystem ready to support it and that’s a very big advantage over other smart contract platforms. And their launch date also supports the bullish case. Q3 2020 is the right quarter to get hyped. It’s not 2019 or 2018 anymore. Altcoins have been getting plenty of attention recently.

Of course, not everybody is bullish about Polkadot. There are also bearish arguments against it. The bears point out the failure of other smart contract platforms, most notably Algorand and Hedera Hashgraph, which are currently being traded far below their initial token sale price.

These same skeptics believe DOT 2017’s token buyers would dump their DOTs as soon as the tokens can be traded on exchanges. It’s almost time, by the way, as big exchanges might list DOT tokens as soon as August.

As usual, nobody can predict the future. I don’t have a crystal ball. But, once again, if there’s any next-gen blockchain platform with a good startup ecosystem from the very beginning this year (2020), that would be Polkadot. Even if Polkadot can replicate Cosmos Network’s decent success, that’s already a good start. There will also be multiple smart contract projects built on top of the Polkadot ecosystem such as Edgeware and Moonbeam. Exciting to see more adoption!