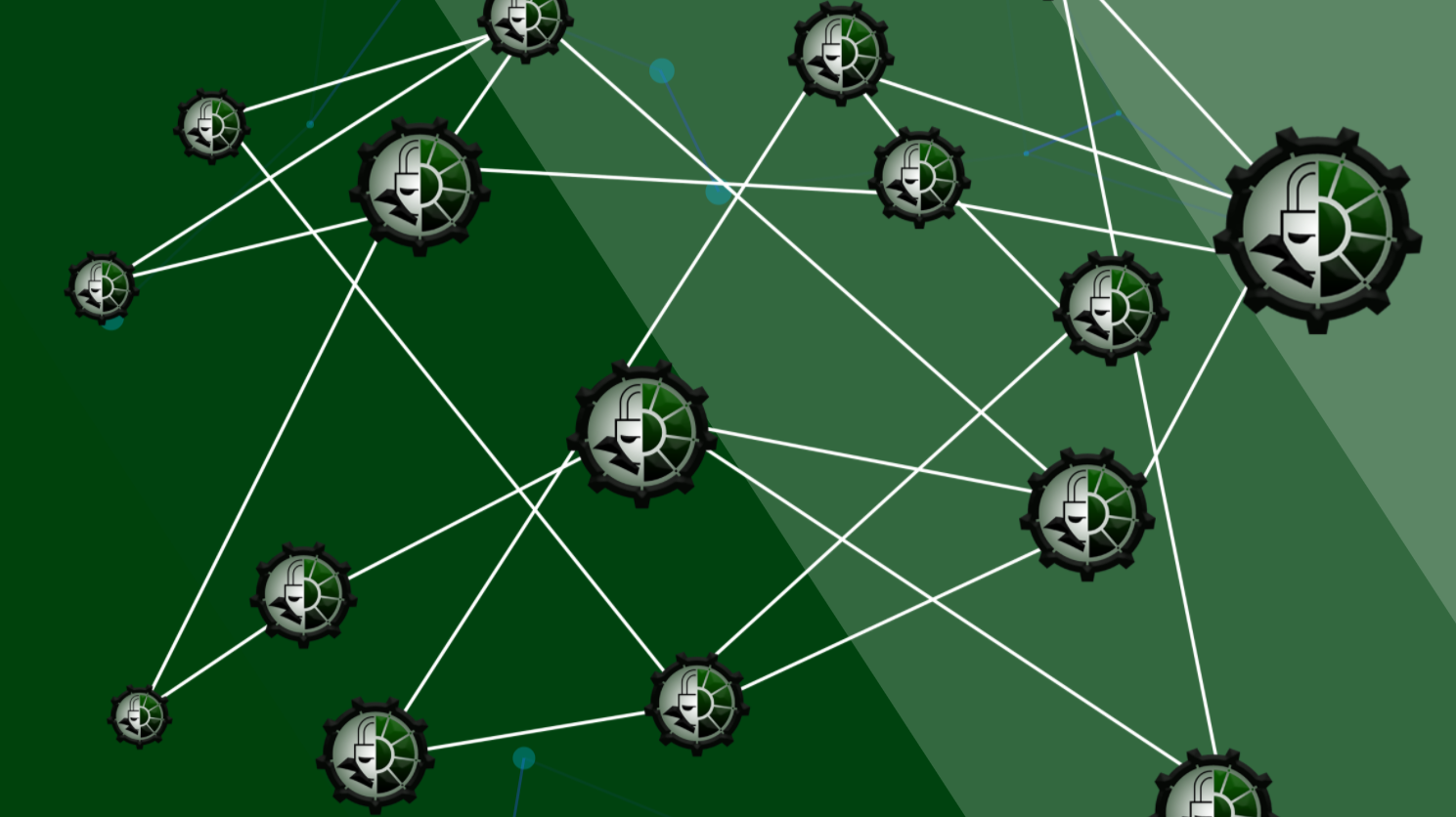 Shroud Protocol (SHROUD) is a hot new privacy coin that implements the Sigma and Dandelion++ protocols and makes use of the privacy network TOR. By using Shroud, users will then be able to make transaction in total anonimity, thus protecting their identities and the amount of coins they hold. 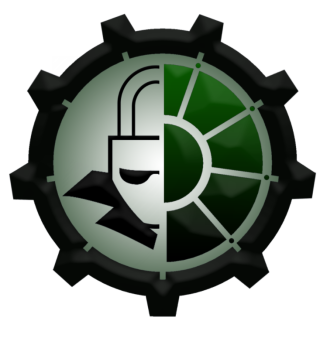 SHROUD maximum supply is of 50 million coins , and only 5 million have already been distributed. Most of the remaining coins will be handed out in the following ten years in the following manner: 15% to miners, 15% to stakers and 70% to the owners of a masternode, which requires 10000 coins to operate.

As now Shroud is only listed on Unnamed Exchange, but other exchanges will surely follow. As it still is in an early phase of development, Shroud makes for a very promising investment, which could repay investors not only by growing in price but also with the rewards earned by staking or owning a masternode.

Here I try to analyze cryptos fron an economcial point of view. I hope you'll like my posts!