Stellar Vs Ripple: Which one deserves your investment? 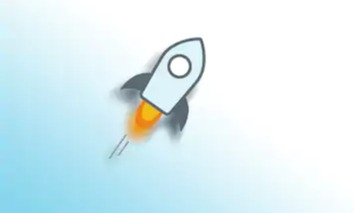 Stellar Vs Ripple: Which one deserves your investment?

First off, I'd like to state that this article isn't like my other versus articles. This is a comparison of both technologies to see where they differ,and at the end,I give my own thoughts on which one is best to invest in.

I also welcome your thoughts in the comments!

First off,and very surprisingly,Ripple and Stellar were created by the same person!

I bet you didn't see that coming.

Before we proceed, let's have a little background in both cryptocurrencies.

Alright,that was a quick background on both of them.

Now let's check out their similarities.

SIMILARITIES BETWEEN STELLAR AND RIPPLE

Now on to their differences.

DIFFERENCES BETWEEN STELLAR AND RIPPLE

Now,on to the better investment part.

WHICH IS A BETTER INVESTMENT?

Stellar has a lot going for it. It's a lot less decentralised,so if the world moves towards decentralisation in the future, it'd do wonders for its price. It's also aimed towards everyday people,and in my opinion, it's protocol trumps the one being used on Ripple.

But there's no denying that Ripple is just better than Stellar. It has a market cap almost 4x more than that of Stellar($12 billion versus 4 billion),and because it is aimed at large banks and organisations,the more deals it signs,the higher its prices go. The fact that the Bank of America uses the Ripple protocol speaks volumes for the long term utility of Ripple.

But let me know your own thoughts in the comments down below.

Thanks for stopping by! 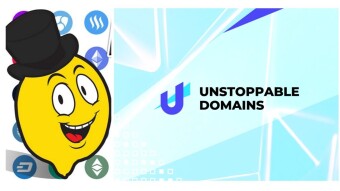