Is this the best time to buy Bitcoin? 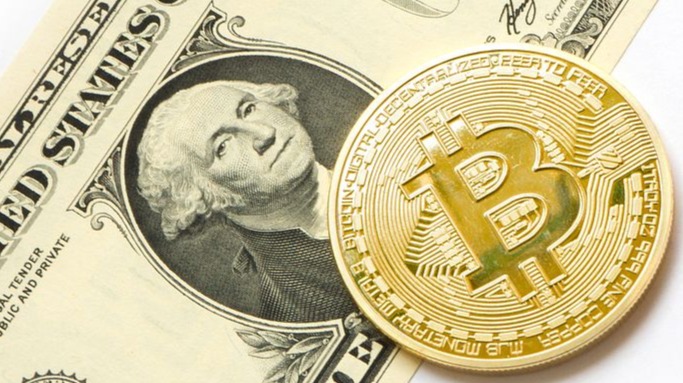 Is this the best time to buy Bitcoin?

Please,if you find this post interesting, a donation would be encouraging. Kindly hit the button below the post to encourage my work. Thanks.

Bitcoin's price is falling. And it's falling fast.

Many bitcoin enthusiasts think that bitcoin is dying.

Well personally, I think this is hands down the best time to buy bitcoin.

Because of the major event called 'the halvening' which is happening next year.

You see, bitcoins are produced by a process called mining.

This is when your computer's CPU,GPU or both solve crazy difficult cryptographic problems.

And in return are rewarded with bitcoin.

And,every 4 years this reward is 'halved'

Hence the name 'the halvening'

So, what happens to miners when their rewards are halved?

Well, their profits fall,because they receive less than before.

And this makes some of them quit mining right?

You see,so many miners don't really depend on the bitcoins given to them to live.

They are mining the cryptocurrency because they believe it has major future upside potentials.

So they keep on mining,because they're in it for the long term.

That's cool. So how does that affect us, the non miners?

Well,the price of bitcoin increases, and the number of bitcoins in circulation becomes lesser.

This will lead to many people wanting bitcoin,but only a few having it and are willing to part with it.

This jacks the price up,because there would be scarcity of bitcoin.

So why is it currently the best time to buy bitcoin?

Recall October,when bitcoin's price went up to $10k from $7k in less than an hour.

That's why bitcoin's price is so low right now.

This is the perfect time to buy the cryptocurrency,because we may never see it's price so low again.

This is a prime time to accumulate as much as you would require to sit pretty when the halvening' occurs.(And maybe buy that yellow lambo😁)

The price of bitcoin would only go up in the following months.

This is why it's the best time to buy bitcoin.

Please,if you find this post interesting, a donation would be encouraging. Kindly hit the button below the post to encourage my work. Thanks.

Kindly remember that this is in no way,manner or form investment advice. DYOR!

Thanks for reading. Have a nice day! 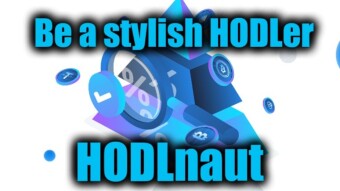 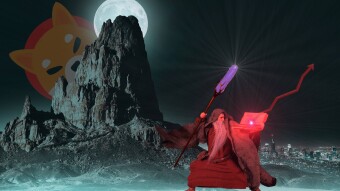