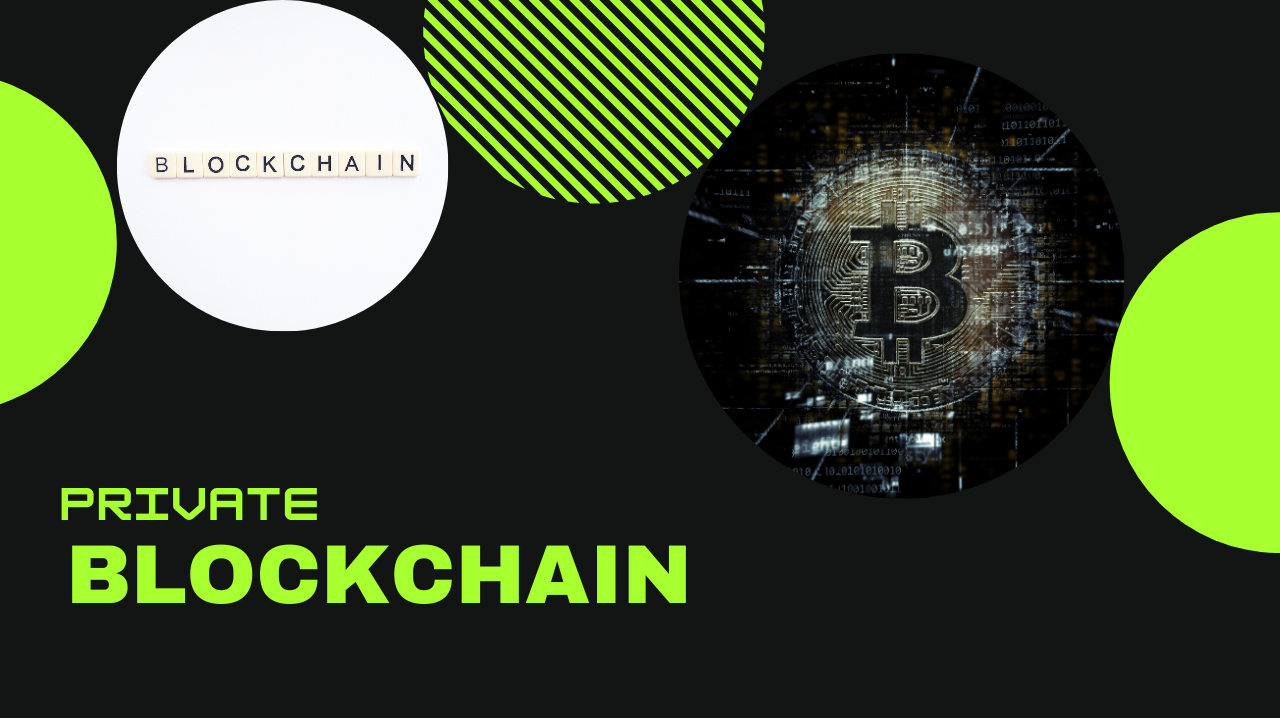 Remember when the internet came out and companies were worried that their employees' and customers' data was going to pass through public networks and increase their security liability? No?

If you are younger than 35 years old you probably won't remember, I know. However, we are experiencing the creation of the Web 3.0 which offers several parallels to the time of the advent of the Web 1.0 back in 96-97. In this article, I explore one of those parallels, the Public versus the Private internet.

Actually, the private internet is called Intranet, and we know by know how big of a market this was... not as big as the public internet of course, it is no surprise that companies will want a piece of this technological pie.

Private blockchain solutions are being deployed right now by large tech organizations in the attempt to win the race against competitors. Several platforms for private blockchain implementation are now available and improving fast.

In the book "Blockchain across Oracle", Robert van Molken explore several important elements, such as the effects of a private blockchain when implemented in an IaaS (infrastructure as a service) and how systems architects and developers should adapt and change their way of working to accommodate this technology in finance, governance, supply chain and healthcare sectors (to name just a few).

After going nuts for cryptocurrency in March 2020 I went nuts for blockchain around July 2020. After I have created two currency in Solidity (in testnet, just to show off to friends and family as I don't have the resources to launch an ICO and do stuff like that at... yet) I realized that we need to be more aware of the existence of BaaS (blockchain as a service).

How this will change the way divisions of a company exchange capital? How departments of the public sector will transfer resources in between themselves? How schools publish their pupils’ grades, and even how the national health system stores your medical history? The changes enabled by blockchain are now visible and more and more we get closer to that a full rollout of this technology.

I will keep an eye on Oracle’s Blockchain Cloud Service, the Hyperledger Fabric, and R3/Corda for now.

20+ years working with technology I now see the beauty and power of blockchain and crypto.

Ideas, insights, info and numbers about crypto and blockchain