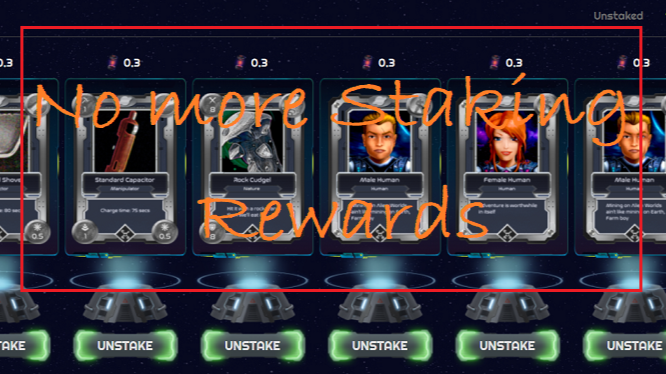 In a recent twitter post R-Planet expressed that due to massive influx of Alien Worlds NFT’s, caused a unsustainable increase in their RAM cost.

This resulted in a lot of mixed opinions on twitter and other social media where Alien Worlds(AW) and R-Planet are discussed. Their are people that are upset and others understand where R-Planet coming from.

If you are a Alien World player staking AW nft on R-Planet helps a lot not only that it clears the inventory which means you won't have to buy more RAM on WAX, it also earns Aether which you convert to Trillium(TLM) or to WAX.

I am a new comer to AW and recently staked all of the nft that I mined from the game. I earned 1.8 Aether every hour which not a low considering that the you need 1000Aether to exchange 1 WAX. 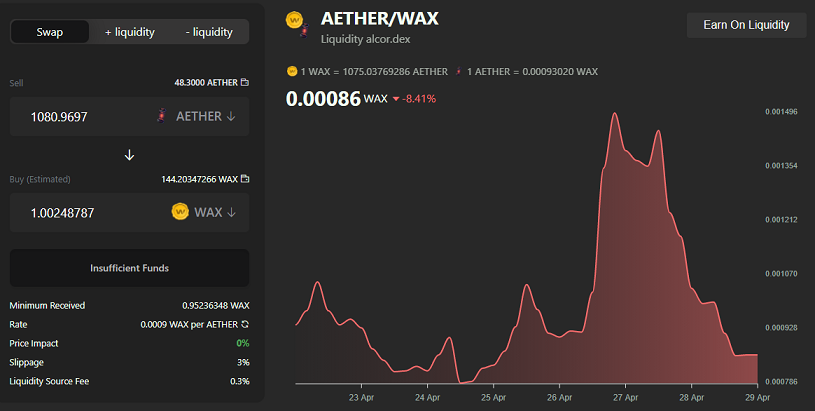 In a tweet, Alien World quickly reassures the AW community not to worry of their abundant nft's as it will be put to use soon. Does this sound more like a Thunderdome hint to you?

For now I will continue to stake my NFT even after the rewards goes to zero (0)Aether.  The reason is I do not want to spend on RAM, if possible I will try to avoid spending on RAM especially for abundant NFT.

One thing is for sure, If you want to try mining with 3 showels now is the right time to buy.

Bought the top and hodl through the bear market until the bulls appear. Crypto lover, Hodl, Staker, Farmer, and a Degen.