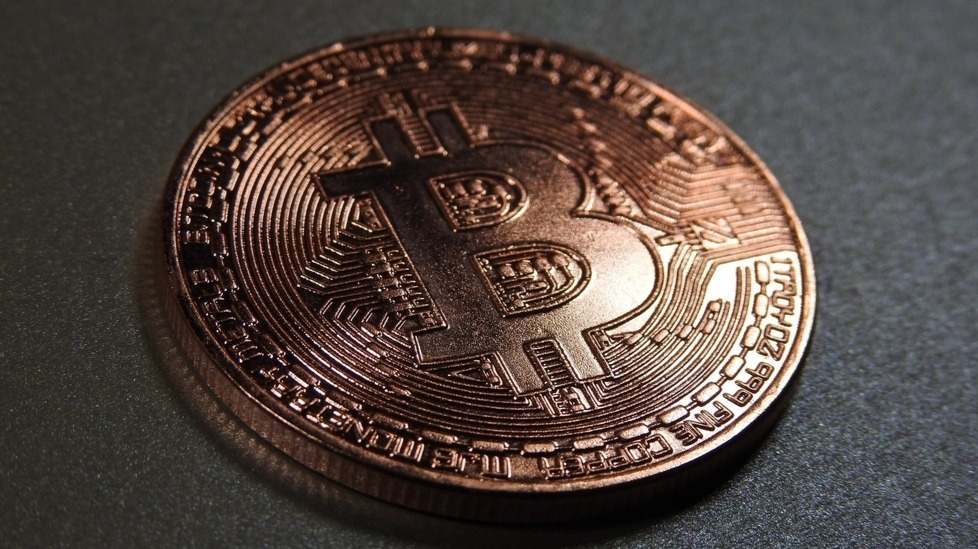 In a statement, SEC Chairman Gensler referred to Bitcoin as the only commodity cryptocurrency. 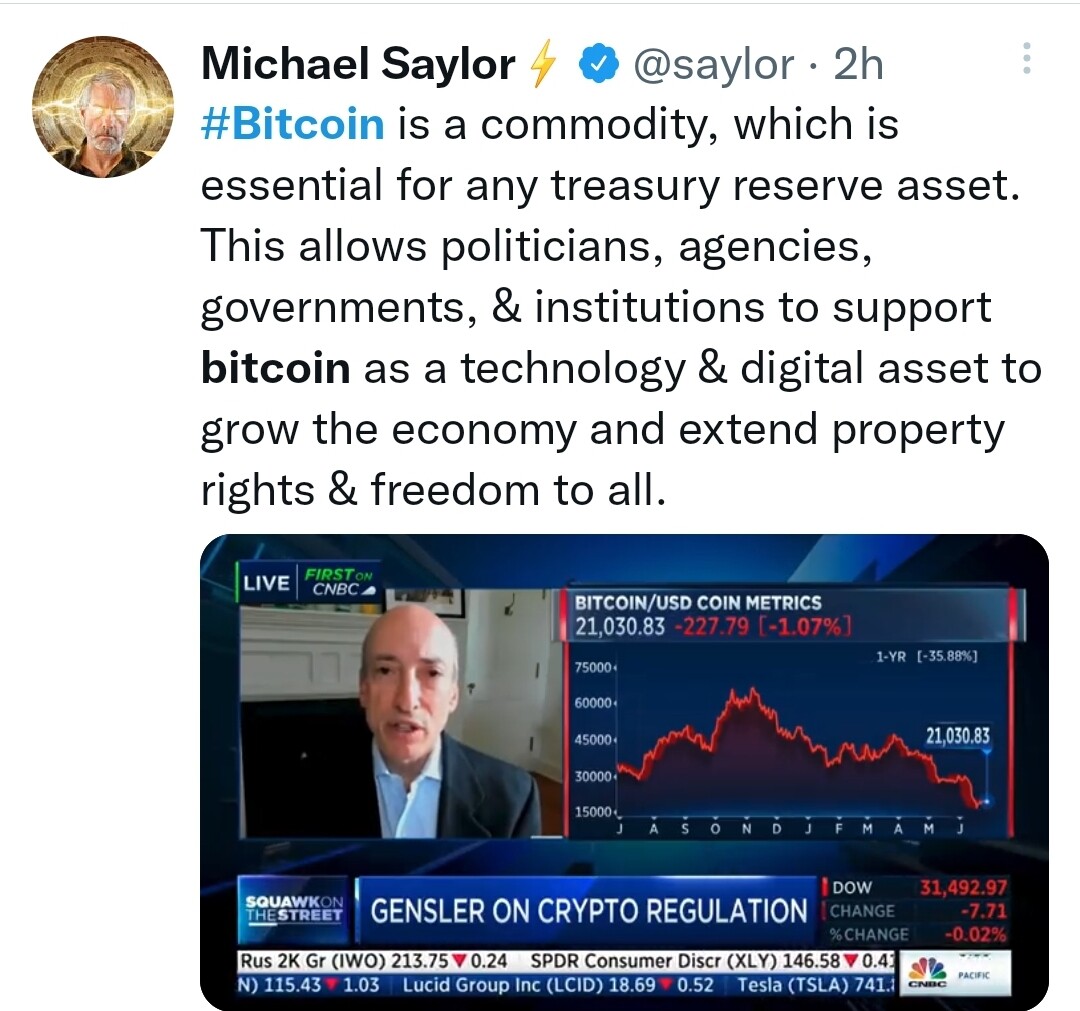 Although the SEC has always referred to cryptocurrencies as securities for their own right, the agency currently appears to be turning away from Bitcoin as a result of the rising popularity of the bitcoin among American politicians. Therefore, Gensler indirectly implies that he must give up only bitcoin and that he is still chasing the remainder of the cryptocurrency by categorising "only bitcoin" as a commodity.

No matter what SEC do, neither Bitcoin, nor any other crypto is controllable by one agency or one country. So Gensler's assertion isn't going to give him jurisdiction of any crypto.