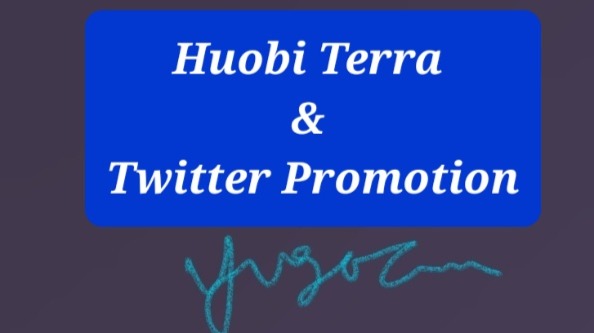 It's unclear who will benefit from LUNA's advertising, but Huobi Global has also entered the fray, and its promotion is suspect.

Huobi has begun a contest in which participants must follow the official Huobi account as well as an unverified Luna account, tag individuals, and retweet.There is no assurance of a prize, but the winner will receive the award, which is merely 10K LUNA. 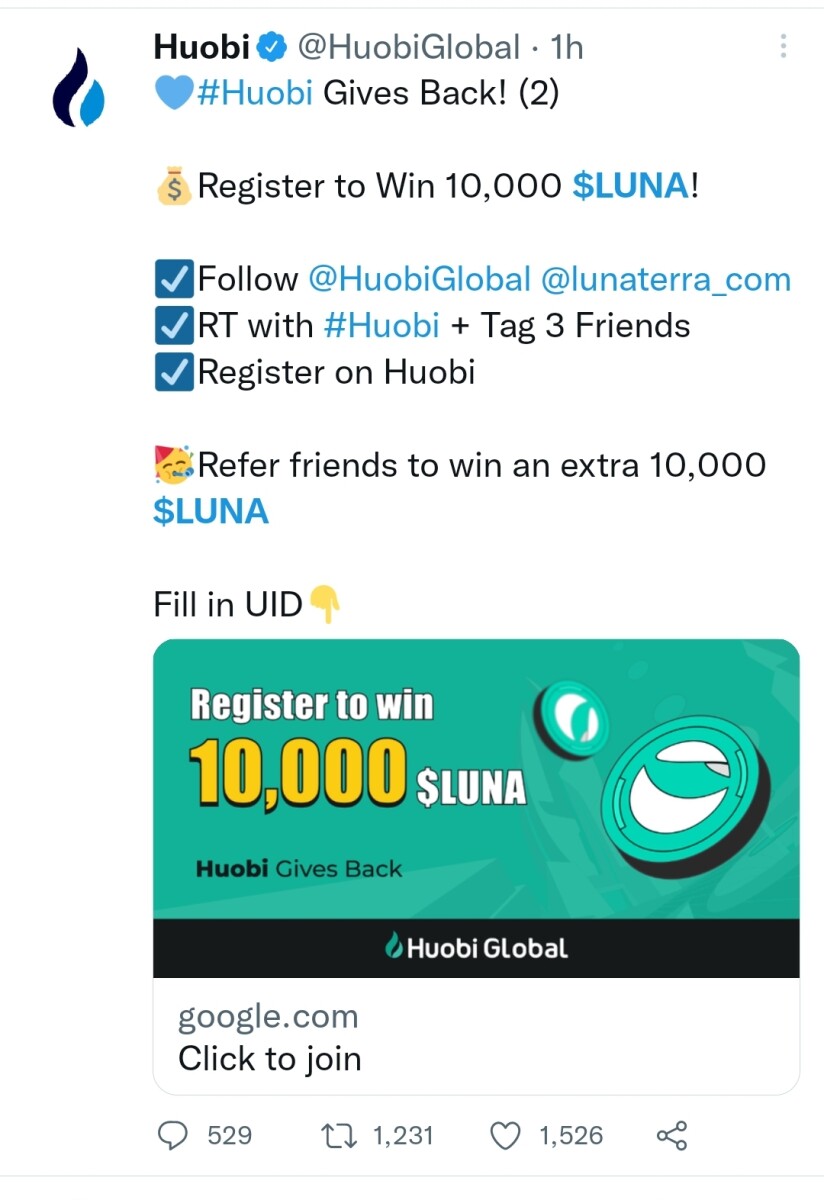 That is to say, Huobi promotion is nearly free. However, due to the validity of the reward, many individuals have entered this contest because it is presented through huobi's verified account.

Nevertheless, some sensible people have realised that the promoted Luna account on huobi is unverified. Those individuals have now requested a response from huobi regarding the legitimacy of the supplied Luna account. Huobi hasn't responded yet.

Although no such confirmation has been received from the original account related to the Terra blockchain, an alert has been issued that other Twitter accounts using the name Terra are fake. 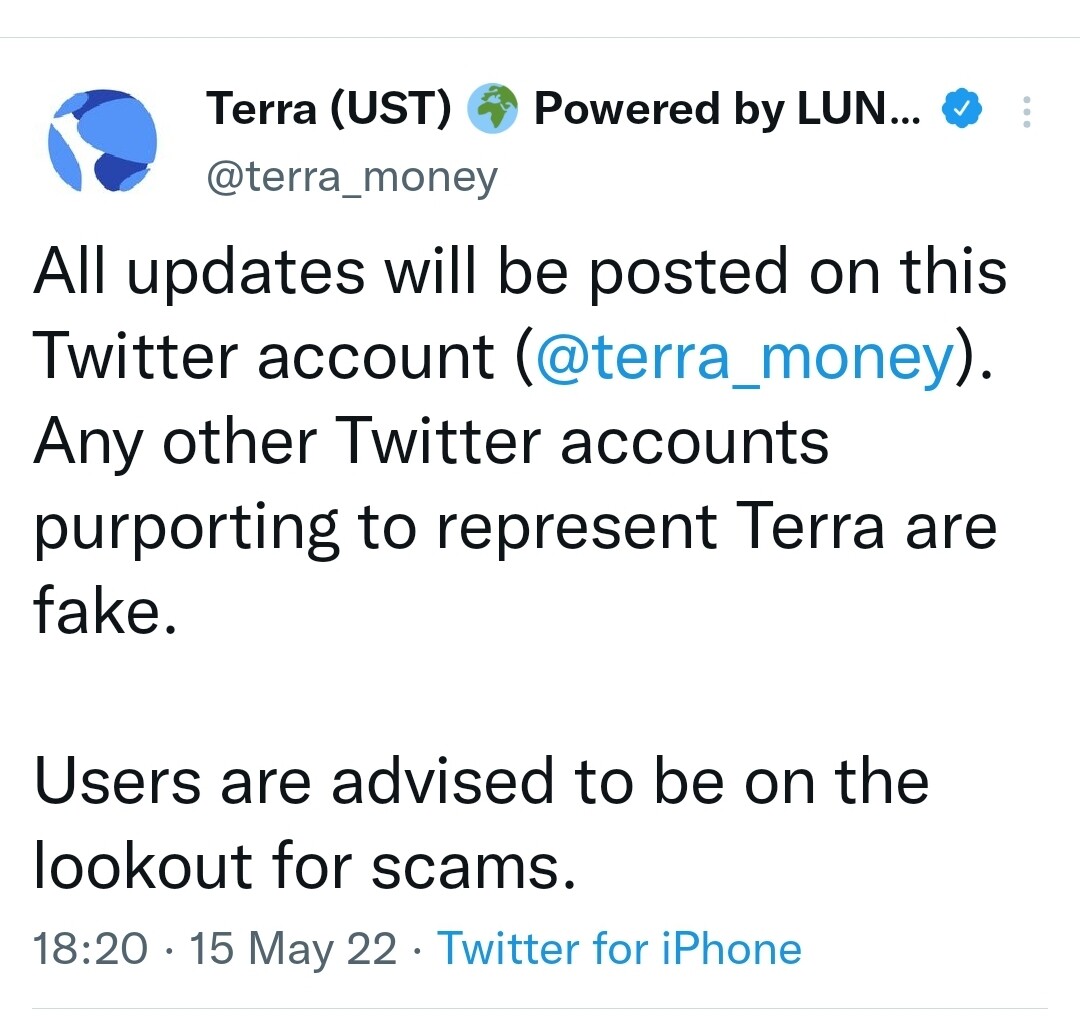 Huobi Global.perhaps found the error on their promotion, and deleted their tweet (snapshot already taken), right now no conclusion is available, you should post your's.