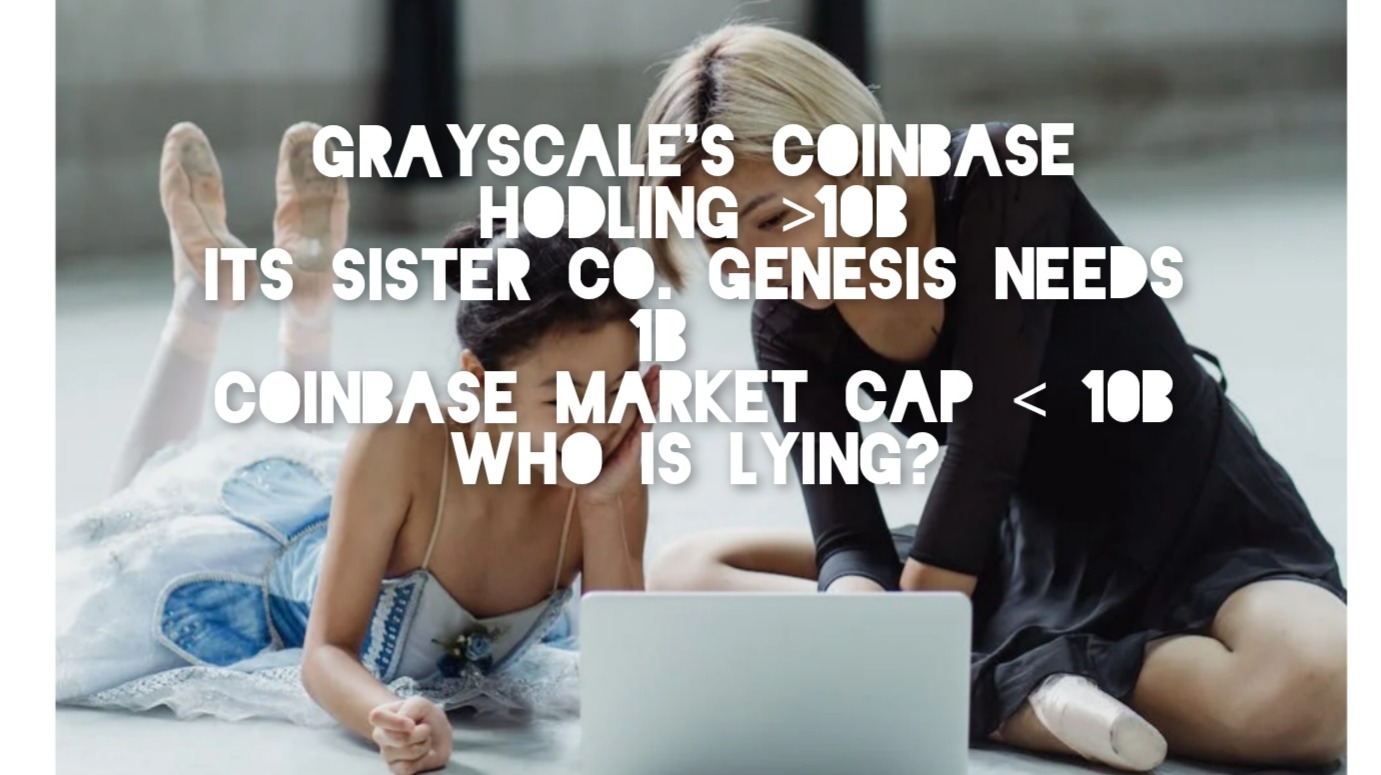 Coinbase has claimed to have a huge bitcoin reserve.

Coinbase was always considered as largest Bitcoin HODLer, but this time it become questionable as Binance has been confirmed to have the largest bitcoin reserves. Now Coinbase has claimed that it holds over 2 million bitcoins with a market capitalization of about $39 billion.

Since Coinbase is a reputable company with a statutory audit, one cannot dismiss its assertion. However, the claim that Coinbase has 2 million bitcoins in reserve is difficult to believe, given that the company's market valuation is less than $10 billion.

Coinbase is Nasdaq listed public company, and first crypto based company that was included in Fortune 500 list, so it has good reputation. Such claims by CEO will not bring cool effects.

Coinbase holds grayscale assets, including bitcoin and ether. According to Coinbase, those assets are safe. However, Grayscale's sister company, Genesis, is now doubtful, so Grayscale is also facing heat, as does Coinbase, so clouds of doubt are on the crypto market. 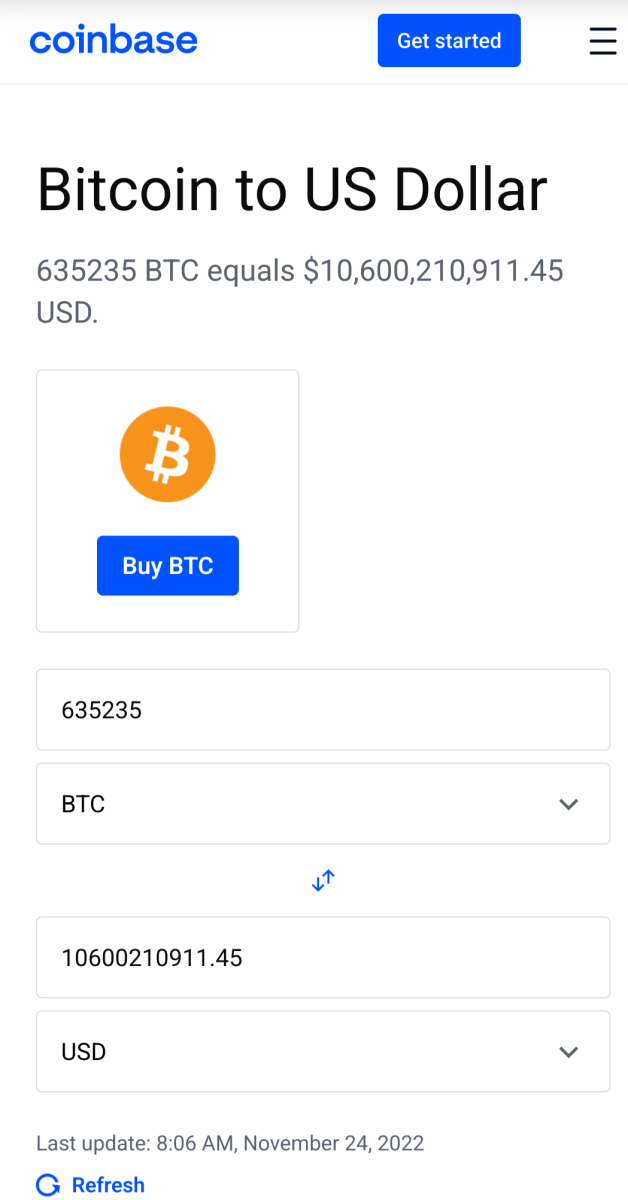 According to Coinbase convertor, it holds more than $10 Billions of Garyscale Assets, which are safe, and on other hand, Genesis is requesting  $1 Billion emergency loan. How come Garyscale cannot help its sister company with 10% assets which are safely HODLing in Coinbase? 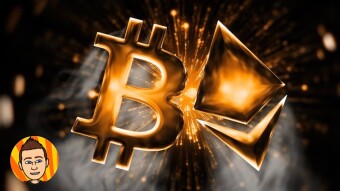 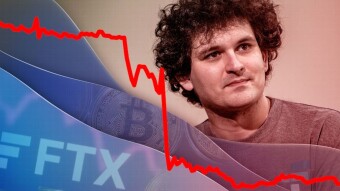 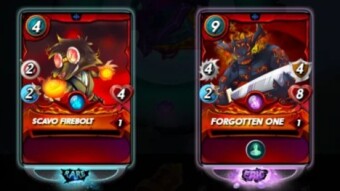