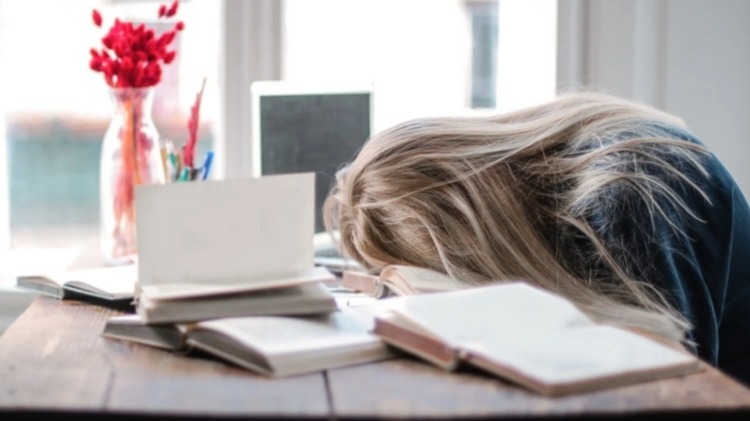 According to reports, Celsius Network has laid off 25% of its total workforce, which includes about 150 employees from its work office in Israel. 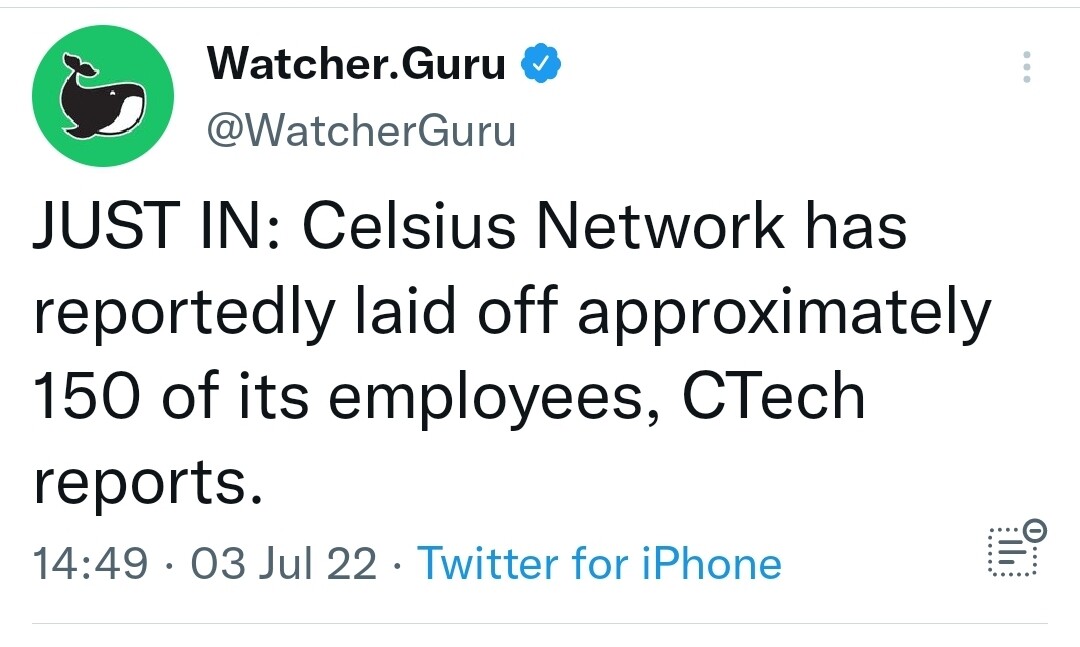 This was first reported by CTech, now this is nearly confirmed, although neither Celsius, nor its CEO Alex, have commented on this, the need for Celsius to have staff cut under the current circumstances cannot be overstated. 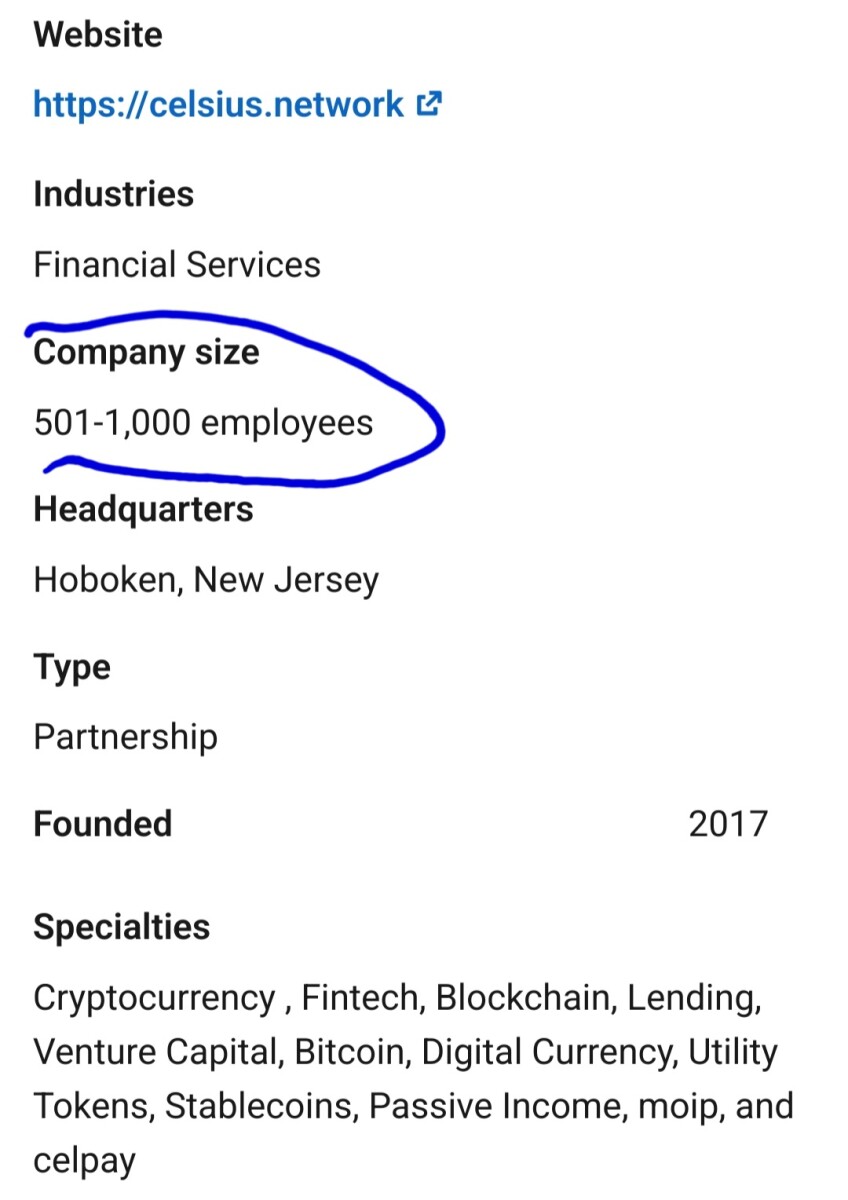 It is unclear how many employees Celsius actually has, as no actual updates are available expect LinkedIn information that says the company have 500 to 1k employees. However 150 as 25% means, it was 600 employees. Celsius' workforce was grown over time, including employees from companies that Celsius acquired during its peak times, for example the Tel Aviv-based cyber security firm GK8, which it acquired in 2021.

Current conditions like pausing withdrawals, hiring expensive reconstruction lawyers, being ignored by helpig platforms, being sued by victims etc; there are reasons for Celsius to cut costs that will include job cuts. It can also be assumed that Celsius may have closed its subsidiaries to limit spendings.

Celsius is also not in a position to stabilize after the recent refusal to cooperate by the billionaire SBF's firm FTX. Now everything depends on the decision of the court to help rebuild Celsius 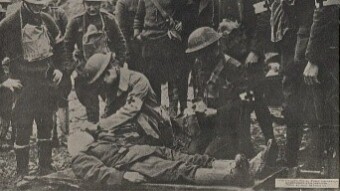 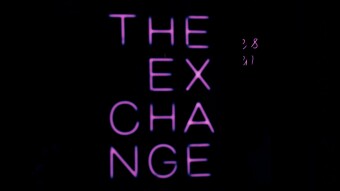