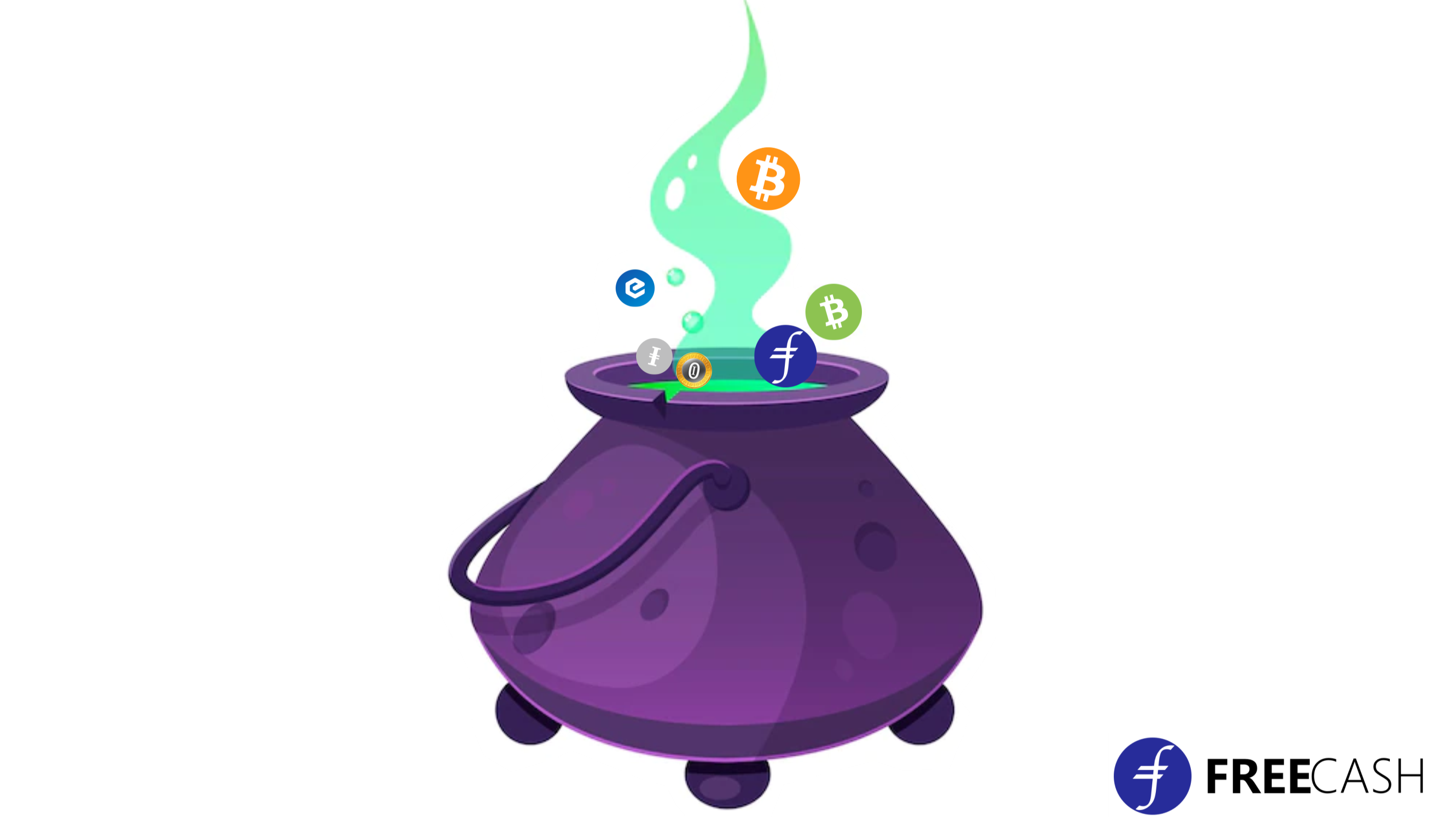 Freecash(FCH): The Magic of the SHA-256 Algorithm 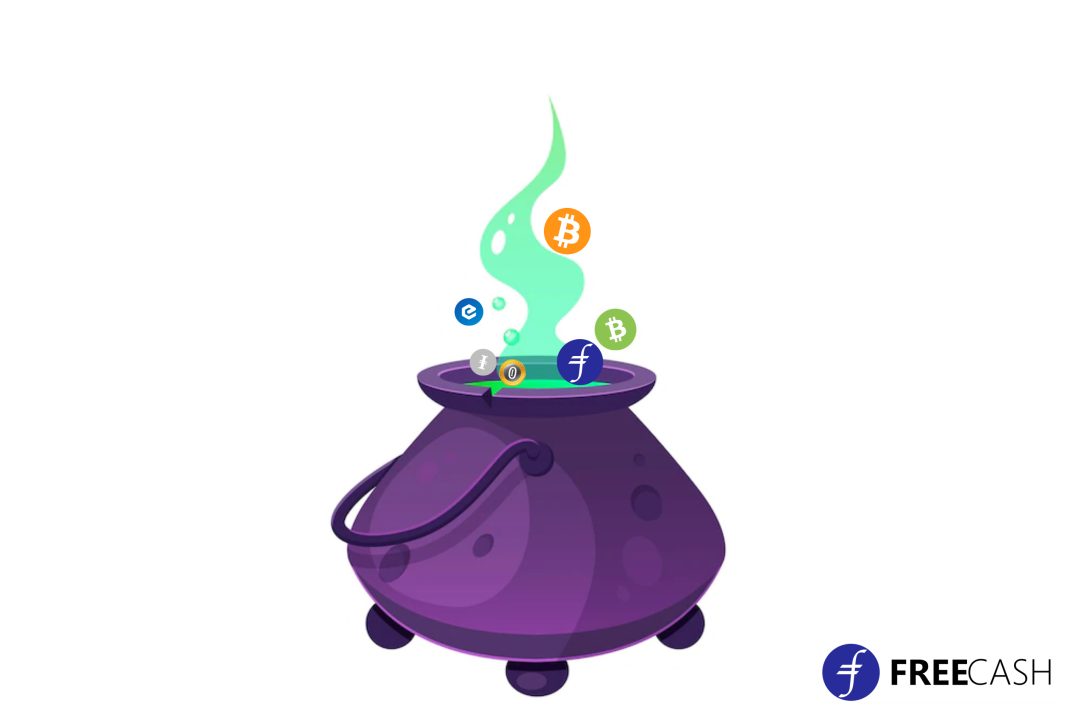 In this article I will write a little about the Sha-256 algorithm and its proportions in the crypto world. My intention is only motivational, that is, I don't intend to delve into technical terms and derived calculations. Another important detail is that I will not mention which algorithm is better or bottom compared to Sha-256, but just show the magic effect that this algorithm brings to Bitcoin, Freecash and the other cryptocurrencies that hold this hash power.

Created by the United States National Security Agency, it's a Federal Information Processing Standard published by the National Institute of Standards and Technology (NIST). The SHA-256 algorithm is a variant of SHA-2, which was created in 2001 as a successor to SHA-1. Therefore, the SHA-256 algorithm is a proprietary cryptographic hash function that generates a 256-bit value.

Used by the US government and considered a secure hash function Satoshi decided to use this function because it's practically unbreakable and almost impossible to reconstruct the initial data from the hash value.

Security is essential and nowadays storing passwords in a plain text document is a full plate for any hacker, soon he would be able to access the document and find out everything. That's why it's safer to store the hash values ​​of passwords. When a user enters a password, the hash value is calculated and compared to the table. If it matches one of the saved hashes, it's a valid password and the user may be allowed access. Bringing them to the crypto world, they will only have access to their funds if they have the private keys that correspond to a specific hash, otherwise it will be impossible to have access (That's why there are many people who have lost their keys and regret it bitterly, a Backup is essential)

The purpose of the SHA-256 hash is to generate a digest by compressing the values. SHA-256 is used for mining process as well as address generation process thus creating a high level of security. When using the Freecash blockchain network, we found a security pattern for the algorithm, see:

An address (hash) contains 64 characters representing the information that will be validated by the network and stored forever. To add any manipulation of this information trying to modify some character of the validated hash would be detected immediately and discarded.

Proportion in the Crypto World

I don't even need to explain the proportions due to what Bitcoin has become nowadays and what its legacy to humanity is. However, I would like to mention that this combination of SHA-256 and C++ algorithm; having efficient memory management, multi-threading capabilities and advanced object-oriented features was something out of this world.

In my opinion it's something incredible, a magic...

Freecash has this magic as an inheritance!!!

Access the links and be part of the community!!!

Be part of Publish0X