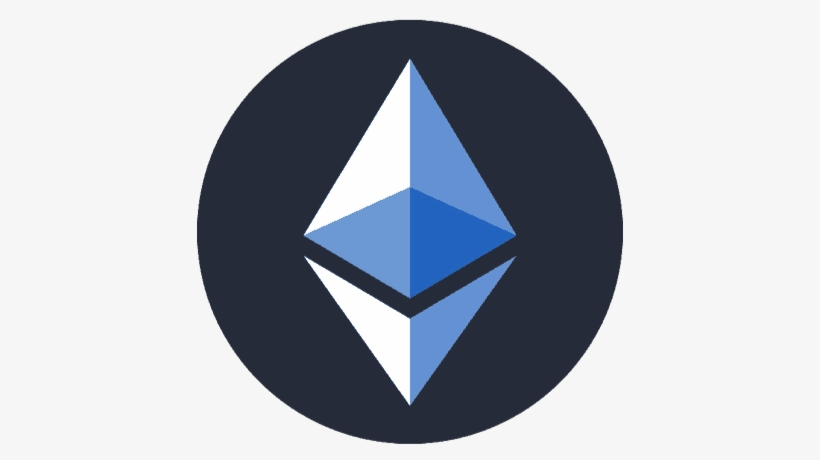 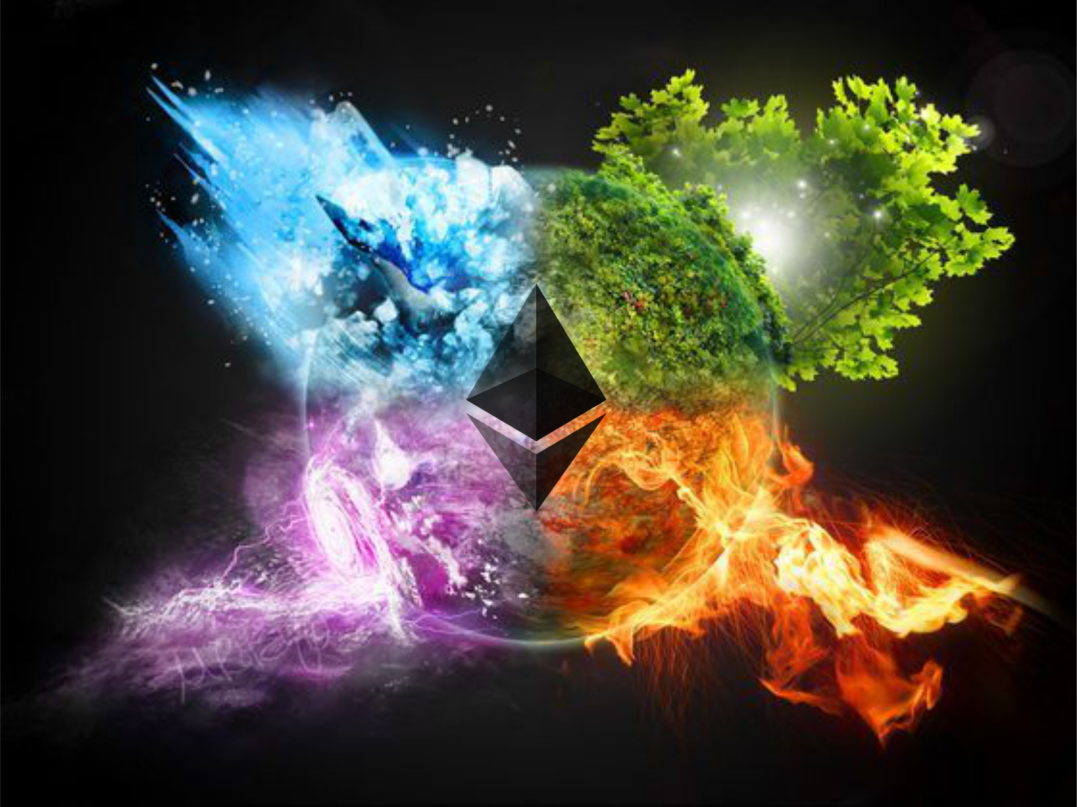 This article can be considered as an abstract point of view that goes beyond the foundations found in the project. Soon, I will write about Ethereum, the mothership of tokens and that opened the doors to the benefit and great use of Blockchains. Associating and bringing the idea of the Ether element considered the fifth element that is beyond the terrestrial sphere Ethereum was born to shine (Light = Fifth Element) to be at the top and this creation is considered a sensation that revolutionized the market.

In short, it's an open source decentralized blockchain with smart contract functionality. At the time of 2013, 2014 and 2015, it was a feat that modernized the market, paving the way for future ICOs, IPOS and so on. The project was conceived by Vitalik Buterin creator and primary programmer along with Gavin Wood (Currently? Founder of Ethereum, Kusama and Polkadot) and Jeffrey Wilcke. Visit the Bitcointalk topic to learn more:

The great differential at the time when mining only existed as an end goal and development source to offset the energy cost required in the execution of cryptocurrencies, Ethereum allowed any person, company, corporation or institution to deploy permanent and immutable decentralized applications on it creating " smart contracts" where it was no longer necessary to spend days, weeks, months or years to create a project (Blockchain) and with that users can interact benefiting from the network (something brilliant and that really changed the market).

There is no need to delve into Ethereum and its development and if you have any questions, access the links at the end of the article to learn more and be part of the community. In continuation, decentralized finance (DeFi) has been gaining space and strength in recent years, boosting the use of the network and leveraging prices thanks to applications in this segment such as Uniswap. In conclusion, Ethereum's biggest step at the moment is the entry into the world of NFTS where the tokens are unique and represent the ownership of an asset or associated privilege making it rare and specific. Essential for the world of arts in general such as videos, music, paintings, drawings or any other type of creation. Finally, we can expect an even bigger step for Ethereum as it enters once and for all in the metaverses thus created, increasingly establishing its strength and possibility of membership.

In my opinion, after Bitcoin, Ethereum wins the number two and number one space in the decentralization segment. It can be considered as something remarkable and beneficial for Humanity and that brought entrepreneurial paths and possibilities in connection with society together with the greater good and in this case it's the development of the market making it more free.