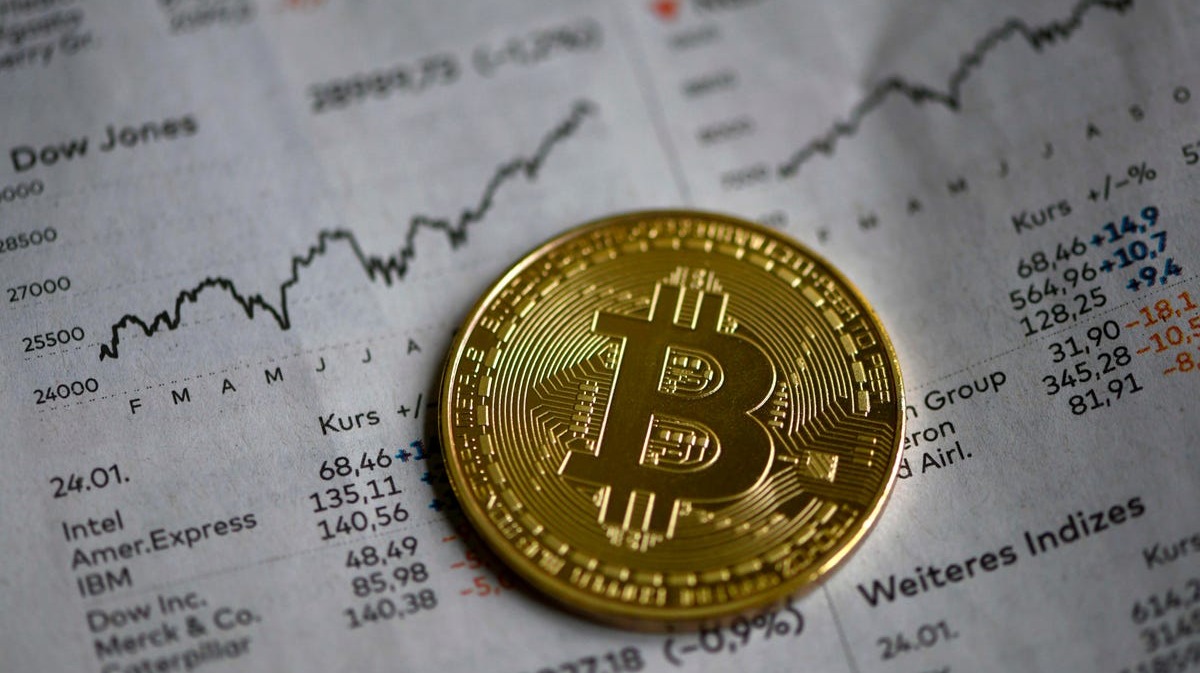 Anyone on this site would probably agree with me that the title itself here is enough to make a person burst out in laughter and then shake their head in disgust and sheer bafflement as to how stupid this statement might be. And I haven't even told you about what it is they exactly said yet. So let's get to it.

Sir Jon Cunliffe, a senior Bank of England policymaker, warned that digital currencies like BTC would cause a financial meltdown unless the government steps in and heavily regulates the space. He then went on to compare the ever rising price of crypto to US SUB-PRIME MORTGAGES before the 2008 crash. I'll explain how insane this comparison is after a bit more context. 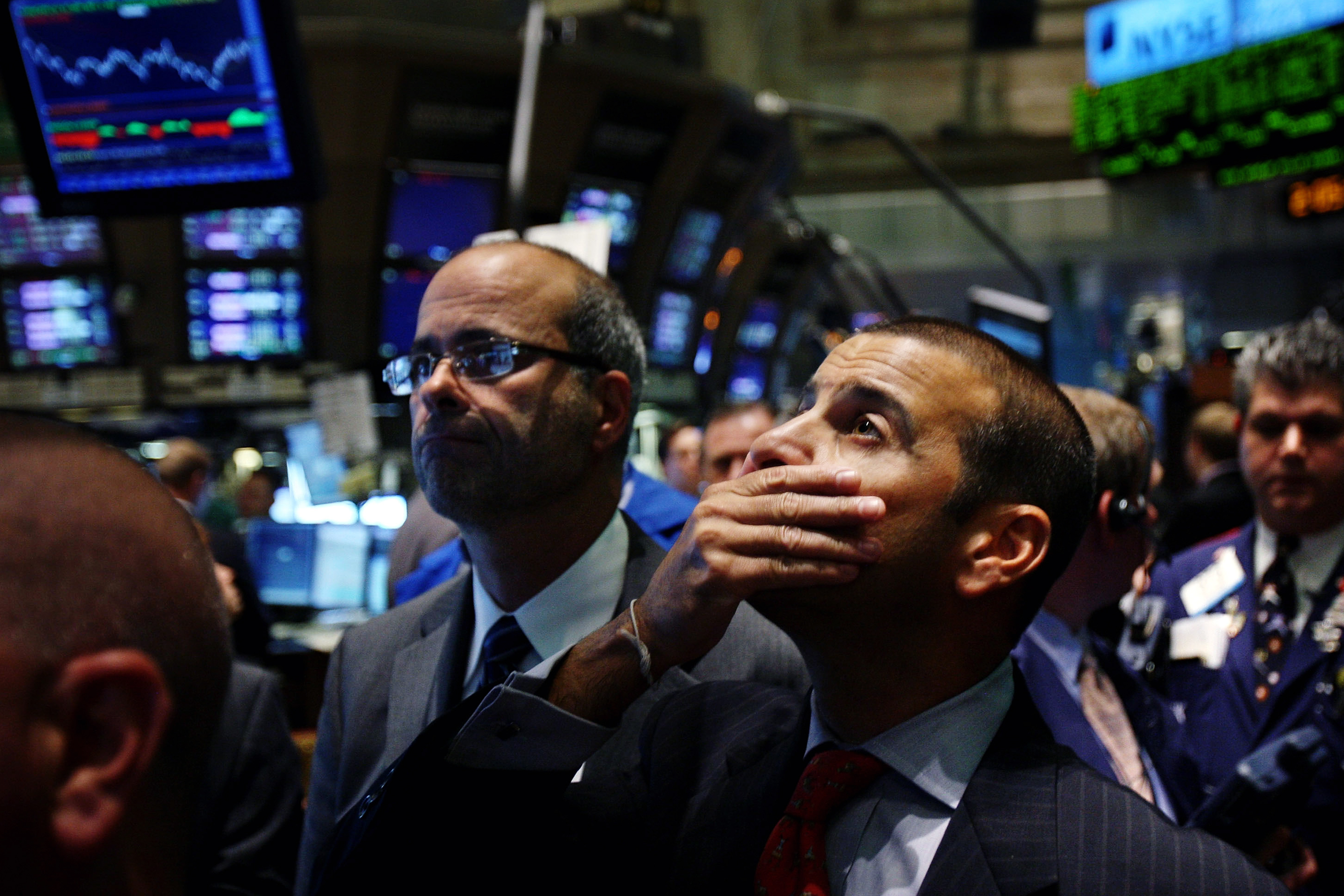 Of course $2.3tn (of crypto) needs to be seen in the context of the $250tn global financial system. But as the financial crisis showed us, you don’t have to account for a large proportion of the financial sector to trigger financial stability problems – sub-prime was valued at about $1.2tn in 2008

This is a quote referencing the comparison.

Cunliffe has played a central role in monitoring cryptocurrencies over recent years as an adviser to the G20’s financial stability board and the central banks’ overarching advisory body, the Geneva-based Bank of International Settlements. And despite this comparison being absolutely stupid he does make some generally valid points otherwise. Like the fact that futures and leverage are being pushed more and more by exchanges and are also used by a steadily rising number of people, which isn't a good thing since it is basically a risk within a risk making it all the more damaging if it fails.

The basis for his speculation is the idea that crypto is becoming increasingly connected to traditional finance (specifically funds and other businesses adding leverage and future to their portfolios) and that due to this, if the volatility of the space continues, the financial market will crash cause of all the speculative prices and as a lot of bankers like to say "lack of intrinsic value".

And a disclaimer with this one. I might be completely wrong and none of my own arguments or thoughts make any sense. Maybe you know better, cool, let me know and we can share the knowledge. I am not a financial adviser I just try and bring the info to the people.

Nothing else to say on my side... take it as you will. In my mind it is definitely an insane thing to say and a definite blame shift... others might disagree.