Doge coin - is there enough adoption so that it’s here to stay? 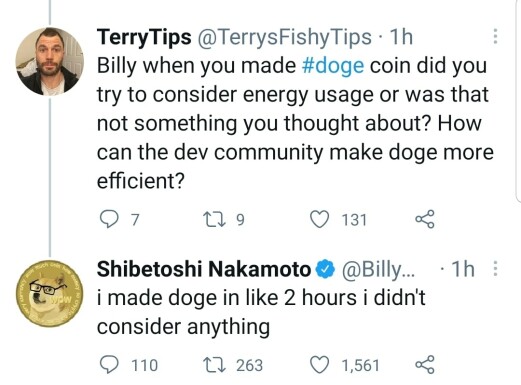 This is a chance for each of the guests to give reasons about their favorite chain to rise up alongside Ethereum and to give reasons why (as well as to offer criticism of other chains).

-> Sheldon Evans thinks that even after Ethereum goes to 2.0 it will need layer 2 scaling solutions like Polygon.

-> Mr Biz worries about Cardano’s marketing plan and that their founder’s sometimes combative nature will rub others in the space the wrong way (“Charles Hoskinson doesn’t have people skills”). Mr Biz is a big believer in Polkadot and Kusama.

-> Ellio believes that although many Cardano dapps might not be here for the long term, it just needs to show it can push transaction volume through. Short term, Ellio is bullish on Cardano.

The big issue with any of these second chains is cross chain liquidity which is what DFYN is out to solve.

Notes on the Crypto Banter show