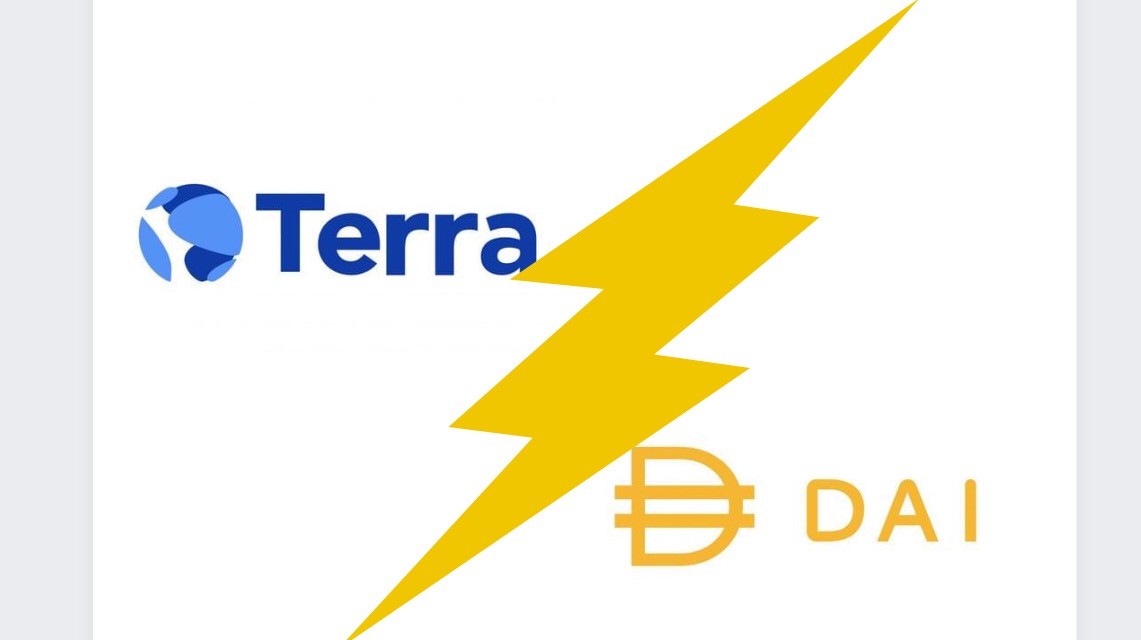 Who can explain the difference between Luna-UST and the Maker-Dai project?

Both projects have a similar principle, both have a coin that connects the two projects and thereby supports the stablecoin.
But UST collapsed, and Dai did not. Luna has lost 95% of its value, and Maker has even increased in price?

I understand that the provision of UST 2 days before the fall was provided just the same BTC and UST. Although it was previously stated that there was no security. I.e., in the first case, a situation occurred when the price of bitcoin fell by 2 times, and UST against this background became a convenient arbitrage tool.

If we move into the sphere of "conspiracy theory", then it feels like it was also done to once again raise the question of the control of stablecoins.
On the other hand, what is DAI supported by? It is backed by ETH in the proportion of 1:1.5.

Then what is the difference? Both stablecoins were backed by cryptocurrency. Was UST ruined by high interest rates on staking? What do you think?