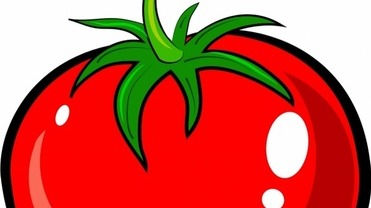 Does the SEC Case Against Ripple Matter?

By SeventyFourSeventyFive | Crypto, Taxes and Regulations | 3 May 2021

While my posts tend to lean more to the finance and government intervention side of the crypto world, the question does remain, what impact do the inevitable regulations and government involvement have on the future of crypto?  The recent New Rule: Crypto Mania video of Bill Mayer is an example of how many people view crypto anywhere from a joke to just something impossible to understand. Contrast that with the SEC and current congressional proposals that show there is real concern from these same people. This brings us to the current action filed by the SEC against Ripple and Christian Larsen, the company's co-founder, executive chairman of its board, and former CEO; and Bradley Garlinghouse, the company's current CEO.

The quick rundown is the SEC is claiming that Ripple raised illegal capital through the sale of XRP. Basically, they had all the advantages of going public, without registering with the SEC. Actually, that is all there is to it.

Ripple’s response to this, is somewhat of a PR move. They filed under the Freedom of Information Act to find out what the SEC has on Bitcoin and Ethereum.  While this may not bring any real information that helps them, the point from Ripple is that they are the same as these other entities and don’t fall under SEC guidance. Good luck with that from a legal standpoint, but, from public perception, it is a pretty smart move.

Ripple did file its response to the SEC, but, to really see their point, it is better to look at the letter they sent to their own employees (not surprisingly, it is very public and easy to find.) It outlines seven points on its XRP issuance:

So, back to the original question, does this case matter. Depending on the outcome, it matters a lot.  If the SEC makes its case that it regulates the sale of XRP, then by default, it will lay claim to regulate the trading, and all other activities, related to cryptocurrency. Bill Mayer can make jokes all he wants, but, there is real currency (money) involved and that is not going unnoticed by Uncle Sam.