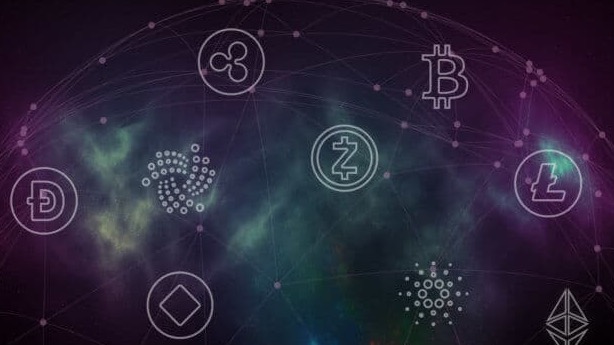 Cryptocurrencies must be accepted by the masses!

Why is it so important for cryptocurrencies to be positively known?

It is never bad to attract positive attention, but why is it so important for cryptocurrencies? This article is dedicated to this question.

We start with a preliminary consideration: The well-known cryptocurrencies, such as Bitcoin, Ethereum and Binance Coin or Ripple and Solana are usually also the market-determining cryptos. 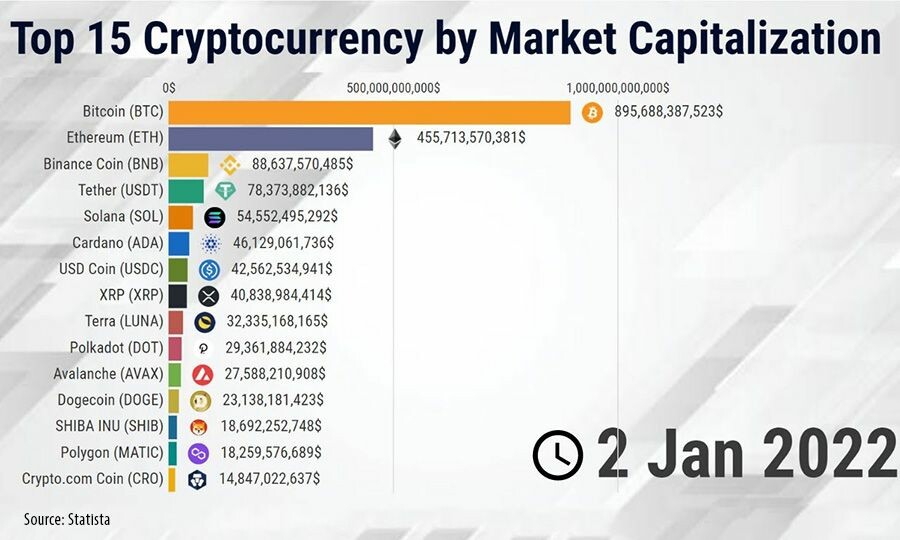 These usually have a more positive image in society than memecoins or later ones. The memecoins meaning is rather negative or  has an ironic picture in society. That’s understandable, but why do the new ones have an image that looks poorly behind the old ones?

On the one hand, you can say that people prefer what they already know or like.

This explains partly the restraint, but among crypto enthusiasts you will find many people who openly accept the new and support the new possibilities, the blockchain. Why is this preference also given there?

Finally, votality and dependence have to be mentioned. Although all cryptocurrencies are very volatile, one thinks that the old ones, which have long been established, behave more stable and are therefore more qualified as an investment than new ones. This may also be true in a certain way and is justified. The dependence on Bitcoin for all other cryptos is also recognizable, roughly speaking: If Bitcoin falls, the others also fall and vice versa.

I think it has become clear why it is important for cryptocurrencies to be positively known and accepted by the general public.

You only buy what you know and feel good about it when others see it that way too. 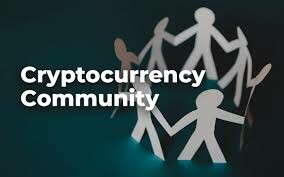 There is no general acceptance of crypto yet, but the closer we get to it, the more they will be used.

Be brave but not blind. Think before you act, but don't think until the chance is missed.

Just another young crypto enthusiast, but with a view to society

In this blog you can find out about Crypto in relation to the society . What do older people think about the topic? What is thought of NFTs? Which cryptocurrencies are accepted or more likely to be accepted than others? These questions and others are dealt with here.