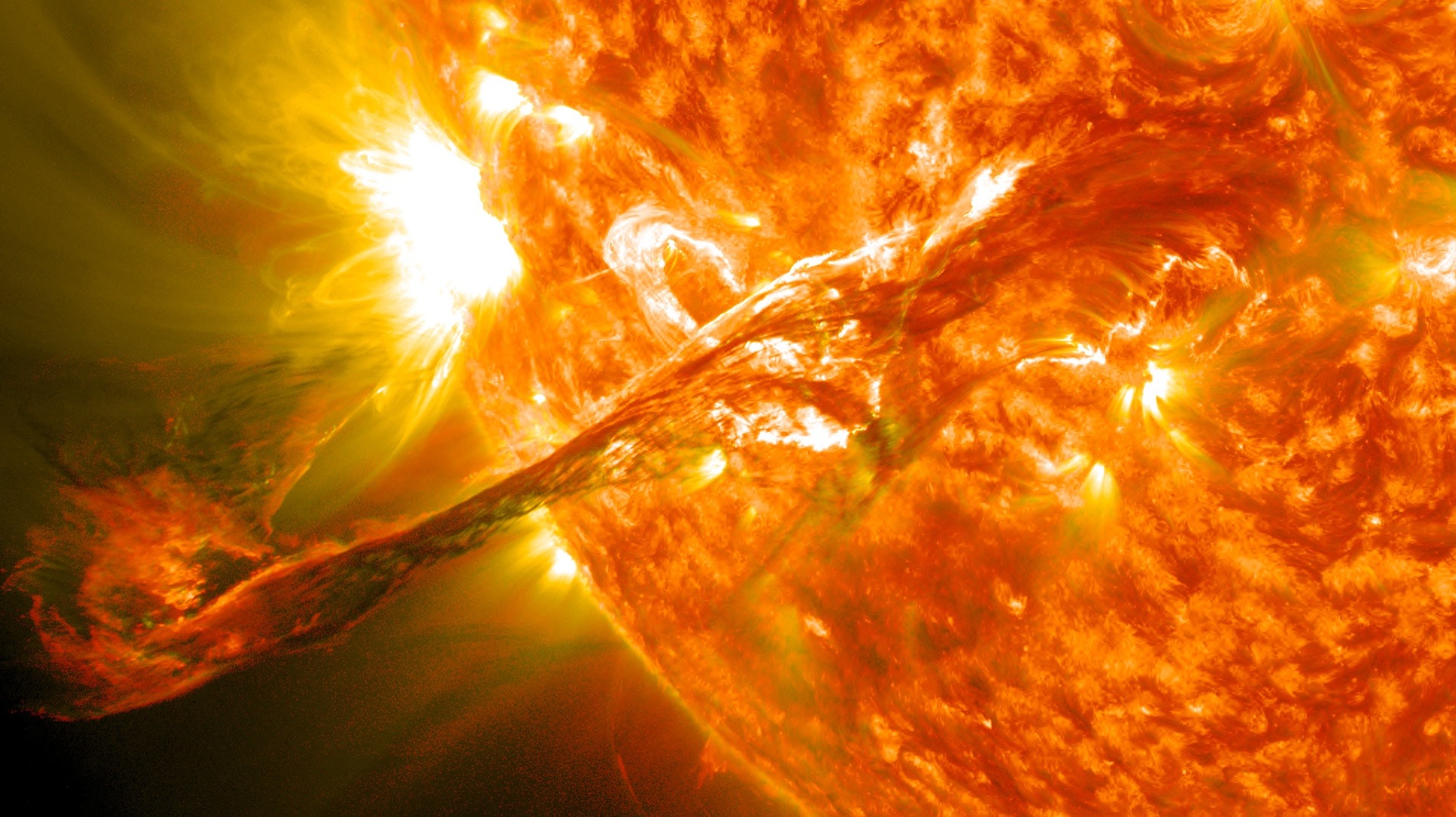 What are the implications for a coronal mass ejection on a crypto economy?

The date is July 23, 2012. The silk road is a bustling marketplace, bitcoin is slowly becoming adopted by the underground, and some of us are preparing for the end times. Indeed 2012 was a wild year and on July 23 the human race narrowly avoided a civilization changing event that would make COVID-19 seem like a minor issue. On this day one of the largest solar flares occured, emitting a coronal mass ejection(CME) larger than anything in the past 150 years (https://science.nasa.gov/science-news/science-at-nasa/2014/23jul_superstorm/).

This CME had the potential to completely disrupt the entire electrical infrastructure of the Earth, yet fortunately the Earth had moved out of the line of fire only a week earlier. The impact of this CME on our everyday lives would have been immeasurable and you almost certainly wouldn't be reading this article. The costs are estimated to be in the trillions for recovery.

The likelihood of these events occurring can be estimated, and some have calculated that the likelihood of a CME of this magnitude hitting the earth in the low teen percentages within a decade. While you may think that after a CME wealth may be irrelevant, but a future economy of survivors will have to be based on something primitive, and it likely won't be crypto.

Heres to hoping that a CME doesn't crash the planet!

This blog aims to discuss the intersection between cryptocurrency and psychedelic medicine. 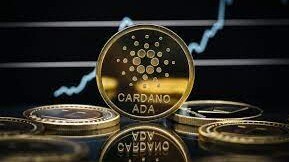 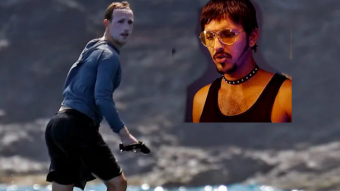 Hello, Zuckerberg. This is Clem Fandango. Can you hear me?