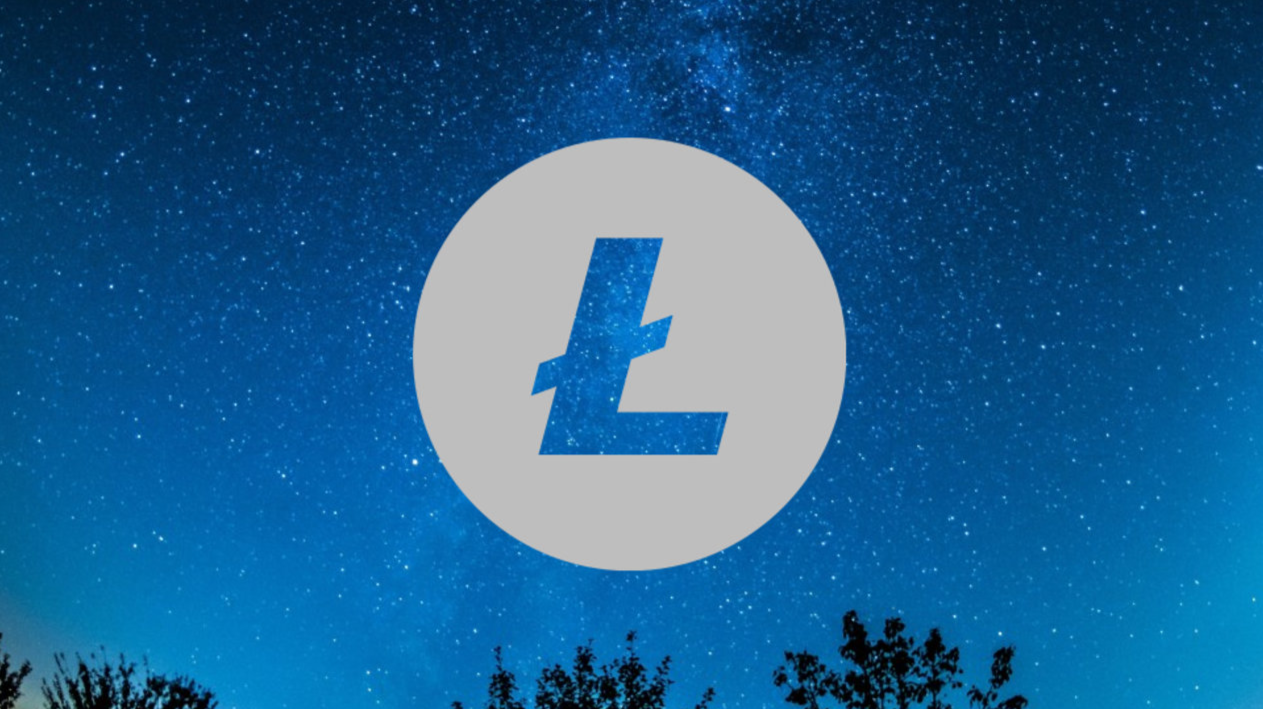 Litecoin's Hashrate is down 28% since it was halved, LTC drops to $74.

The hashrate of Litecoin's network is falling heavily. After halving in early August, the hashrate fell by 28%. This is because the block reward for the miners has been halved, which makes it less attractive to invest time and money in it. Since August 5th miners only get 12,5 LTC instead of 25 LTC per block. Since the halving, the price of an LTC has dropped from around $100 to $74. This makes it even less attractive for miners to mine blocks for the litecoin network. It is likely that many miners have switched to another Proof-of-Work blockchain such as bitcoin.

I will continue to monitor the course of litecoin and will soon provide you with an update on how the course is going.