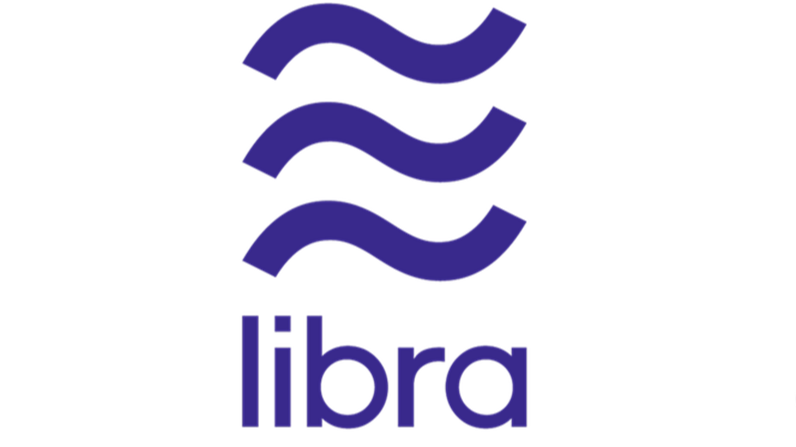 Facebook loses PayPal as a partner for Libra blockchain

Facebook loses PayPal as a partner for Libra blockchain

Payment provider PayPal seems to be withdrawing from the Libra project of Facebook. It was one of the 28 members who kicked off the project.

According to the Financial Times, no one from PayPal was present at a meeting in Washington. The meeting was quite essential, it was discussed how to deal with the increasing opposition from the regulators.

PayPal was the only one of the entire group that was not present. This was passed on to the Financial Times by 'a person close to the event'.

The payment giant would be worried that Facebook is not doing enough to dispel the growing doubts. Too little action has been taken in the area of money laundering.

The person added that PayPal can rejoin the project at a later time.

It would be remarkable if PayPal made the choice to leave Libra behind for good. Libra is led by David Marcus, former director of PayPal. A large part of the team also consists of former employees of PayPal.

Earlier, Visa, Mastercard and Stripe also made it clear that they are hesitant to officially commit themselves to the project. Managers at these companies have difficulty with the way Facebook deals with data and privacy issues.