History of the Blockchain Market in Stats and Future Trends 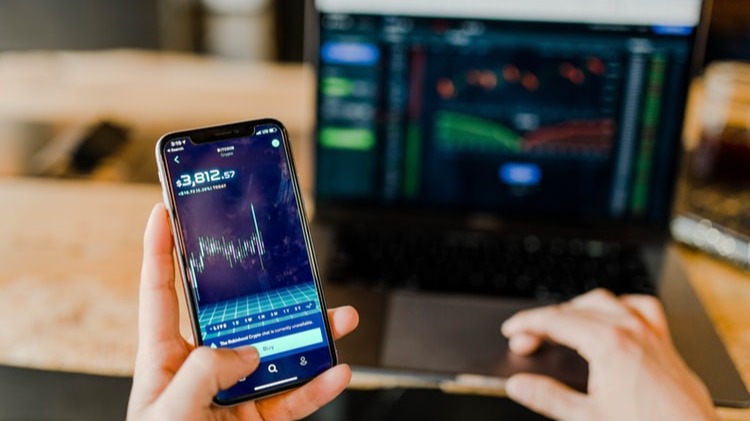 History of the Blockchain Market in Stats and Future Trends

Since the crypto bubble pop of 2018, the market has seen continuous growth. As blockchain infrastructure improves so does the Dapps using it. In this article, I will be taking a look at the current industry stats in blockchain and potential future trends ahead.

Growth Since the Crypto Bubble Pop

When we take a look at the current market size according to Coinmarketcap, crypto represents over $302 billion. When you compare that to the total size of the global stock market (90 trillion) it’s extremely small. Crypto right now only represents 0.34% of the total stock market. But for those excited about the industry, it goes without saying there is plenty of room for growth.

More Developers in the Market

One stat that is often overlooked is the number of developers working on and building upon the blockchain stack. This can also indicate how the market will fair as it’s quite simple. More developers mean more products, which entails more usability reach.

In the last 5 years, the market has seen significant developer growth. Around 800 in 2015 to 6,842 in August 2019. It’s important to note that there was a slight dip. Until the next report, understanding what will happen in 2020 will be closely monitored. The good news, full-time developers increased by 13% from the summer of 2018 to 2019.

So what coin / token system has the most developers?

Ethereum right now has 4 times more developers than bitcoin which is in second. Projects that allow Dapps to build upon using smart contracts bring in the most development talent.

When will Mass Adoption Occur?

First, we need to understand what mass adoption is. With the crypto industry only representing 0.34% of the global stock market, it’s clearly not yet. But one way is by looking at payment options such as Paypal which is considered to have gone global.

Paypal has roughly 305 million registered users as of Q4, thus representing 6.7% of all internet users. When you compare it to the blockchain sector’s 29 million users as of 2019, there are still significant strides that need to be made.

So let's say, the next 5 years show the same growth results of 806.25% in 2015 when the market was just over 3 million users. That means the market will have 250 million, just shy of Paypal’s size. Therefore, from those stats, we are looking more like 2026 to consider blockchain to have any mass adoption.

During the 2001 internet bubble pop, it took until 2015 to reach the same market height at $1.7 trillion. Taking almost 15 years to recover. Due to exponential technology growth year by year, we could assume a much faster time for crypto market to reach it’s 835 billion height as of January 2018. At the current rate when calculating the 300% growth from December 2018 to now, shows it could reach it sometime in 2022. But of course, that is a what if, as we cannot predict the future.

According to StateoftheDapps, which does not account for all that is on the market, but comes close. The number of live dapps are growing year by year. With the exception of the number of new Dapps declining in 2019. 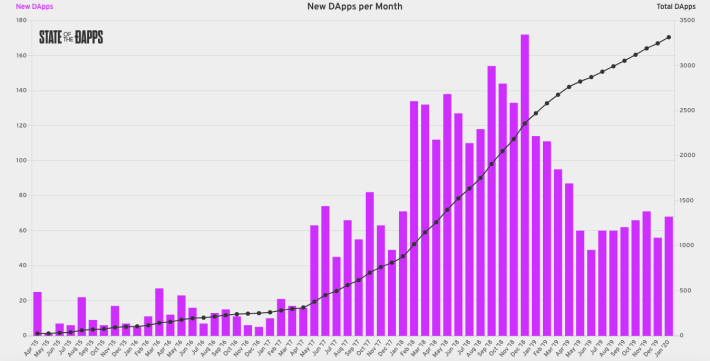 Clearly the success of the Dapp market is what will drive adoption. Dapps bring the user interface for people to spend and use crypto within a service/business application. Although speculation can always increase crypto’s market cap, real use comes from this sector.

What do you think about my analysis? I have decided to go against a hype and a more realistic viewpoint. I am interested to see what you think and if you agree or disagree.

Thanks for reading. Make sure to check out Cryptotask, it's a new project I am liking where you can apply for crypto jobs (mass adoption right?). You can check out their platform, create a profile and start applying for crypto jobs. Also if you like the article, consider tipping and following me so you don't miss any of my content. Until next time! 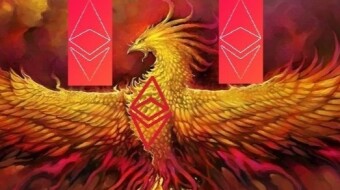 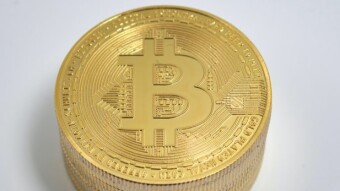 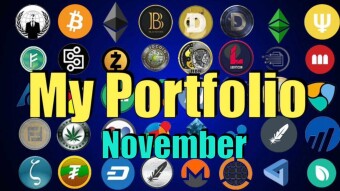