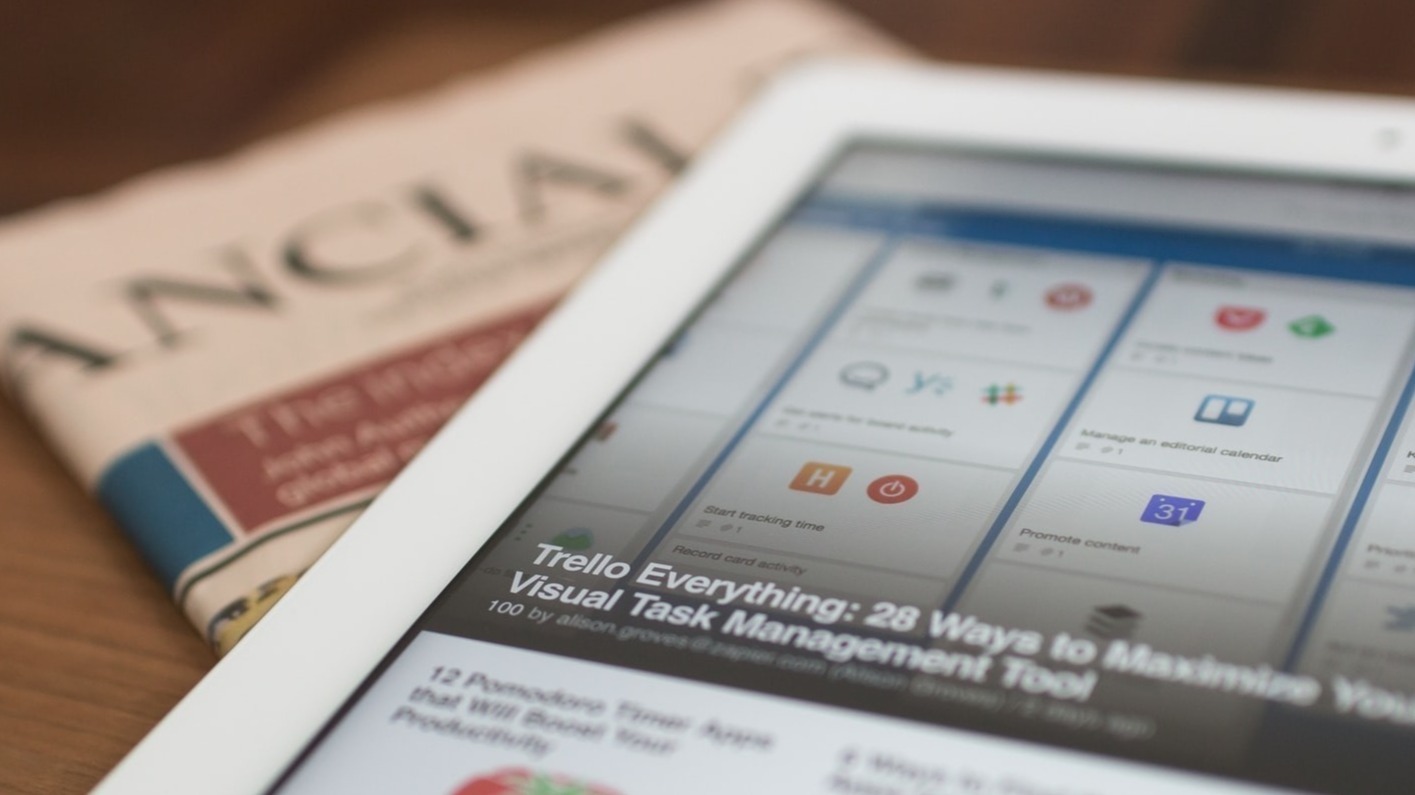 Decentralized Finance (Defi) behemoth yearn.finance’s token YFI has hit a new all-time high, roughly a week after eclipsing Bitcoin’s price.The world’s largest Bitcoin future’s trading platform OKEx just announced that it was including YFI in its latest cohort of listings. Further, lending protocol Aave also announced that YFI is now available on its platform. What do you think about this? You can read the full article by clicking here.

Recently, the International Monetary Fund (IMF) posted a video explaining the basics of cryptocurrencies, and the responses on social media were less than positive.

Originally published in June 2018, the two-minute video features a woman breezily explaining how cryptocurrency is the “next step in the evolution of money.”

However, the two-minute video doesn’t mention Bitcoin, Ethereum, or any other cryptocurrency by name, directly reference blockchain, or touch on key features like decentralization. Crypto Twitter unleashed huge levels criticism on the video. What do you think about this video? Have you seen it? You can read more by clicking here. 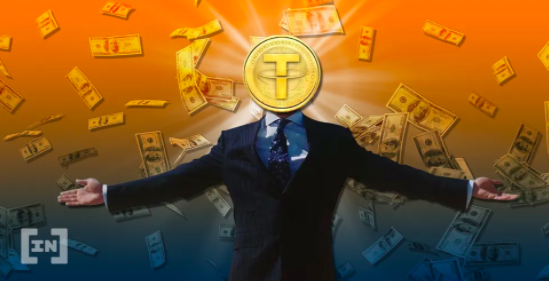 The world’s most popular stablecoin, Tether (USDT), has been driven to new heights by the explosion in transactions and token swapping.

That value has reached over $3.55 billion per day as of Aug 20, which is roughly 20% more than that for Bitcoin, reporting $2.94 billion. What do you think about this? You can read the full article by clicking here. 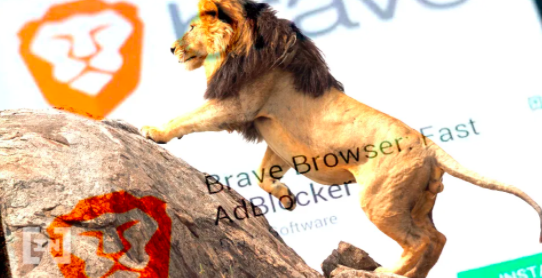 A Gemini blog post announced the new integration, “We are excited to announce that Gemini and Brave have partnered to make it easier for users to buy, sell, store, and earn crypto when using the Brave browser.” Have you used it yet? You can read the full article by clicking here.

SEC Commissioner Hester Peirce had the crypto community at hello. Yet “Crypto Mom,” as she’s known, continues to capture the hearts and minds of crypto investors everywhere.

The Securities and Exchange Commission decided in a 3-2 vote to ease the rules for investors who want to participate in the private capital markets, such as private equity, hedge funds, crypto and even startups. What do you think about this? You can read the full article by clicking here.

There is a new kid on the crypto block as Polkadot (DOT) surges into the top ten in market capitalization on some analytics providers, but strangely not on others.

It has been touted as the latest ‘Ethereum killer’ but will it live up to that lofty ambition? Today’s hype on crypto twitter is all about Polkadot. The majority of digital assets are either sideways or predominantly red today, that is except DOT.

According to leading crypto market analytics websites Coingecko, Livecoinwatch, and Cryptocompare, DOT has a market cap of around $5,6 billion, which puts it at sixth place in the charts. This is just below Chainlink with $5.8 billion and above Bitcoin Cash with a market cap of $5 billion. What d you think about this project? You can find out more by clicking here. 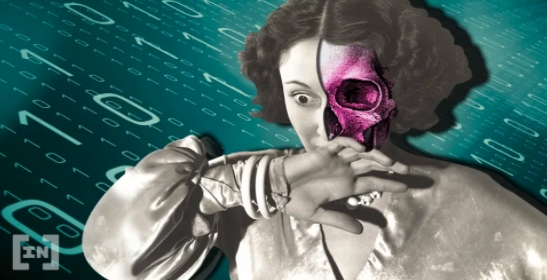 Austrian federal police announced Tuesday that a large number of emails containing bomb threats were sent to local businesses. The emails demanded approximately $20,000 in Bitcoin to prevent the alleged bombs from being detonated.The threats were not isolated to any specific city but were scattered throughout Austria. Police responded to a number of businesses, particularly in Vienna and Tyrol, but no bombs were discovered.

The Curve Finance DeFi protocol has recently carried out its first governance vote, though it appears to have raised a few questions as the founder himself took control of most of the voting power. Additionally, a number of investors are starting to show concern about falling CRV token price. The price has dropped over 75% from 14 days ago.

What do you think about this project? You can read more by clicking here. 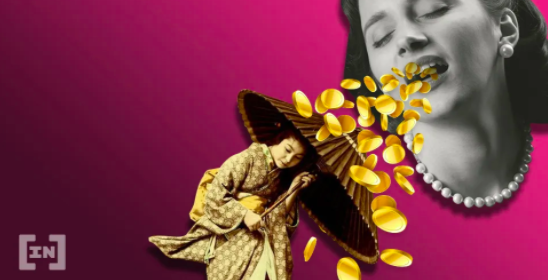 SBI Group has announced it will be offering contracts for difference (CFD) trading for six cryptocurrency pairs. The service will go live at the end of this month.

The giant of Japanese finance will become the first foreign exchange (Forex) company to offer such a derivative product for digital currencies in Japan. SBI Group is currently accepting new account registrations for those wanting to trade cryptocurrency CFDs. Is mass adoption coming? You can read more by clicking here.

South Korean police raided the offices of Coinbit, one of the country’s major crypto exchanges. Insiders leaked that the exchange manipulated 99% of its trade volume and police also accused the management of fraud.

JPMorgan Inches Closer to Crypto in ConsenSys Tie Up 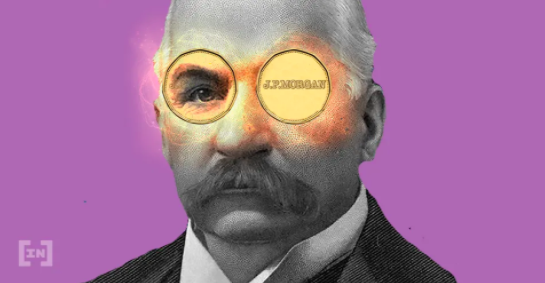 In an announcement that had been speculated about in the media, ConsenSys, which serves as a startup incubator for Ethereum-based projects, has acquired JPMorgan’s Quorum platform. The announcement closely aligns the worlds of traditional and decentralized finance (DeFi). JPMorgan has officially gone down the cryptocurrency rabbit hole.

The deal was forged with an investment in ConsenSys from the largest US bank, the details of which both companies are holding close to the vest. To read more about this story, click here.

Binance Gets Green Light to Launch in Florida 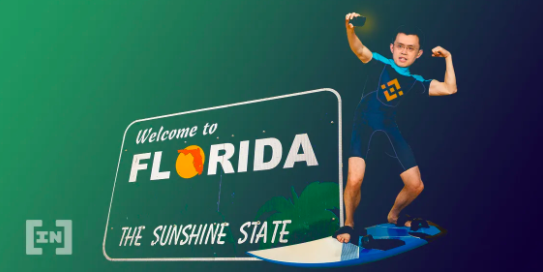 The U.S. arm of the cryptocurrency exchange giant Binance has been granted a license to launch services in the state of Florida. Initially, Binance.US launched in 37 states and avoided those with more stringent requirements. The expansion into America’s third most populous state is enabled by Binance.US’s July obtainment of a money transmitter license.

Qualifying for this license means that Binance.US is now “fully registered and regulated [as a] crypto and digital asset exchange,” and Floridians can transact in all the digital currencies that Binance.US supports.

The license is good for two years and grants Binance access to what it covets most: a new market. Florida has roughly 12.3 million residents over the age of 18, and hence, offers 12.3 million potentially eligible traders. To read more about this, click here. 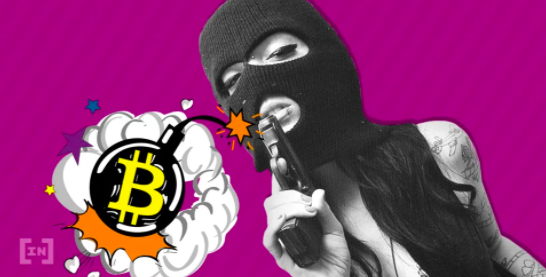 Serial Australian conman Peter Foster, who is alleged to have netted $1.73 million worth of stolen bitcoin by impersonating someone else, has been arrested in Queensland, Australia.

According to a report by The Sydney Morning Herald, on August 20, Mr. Foster was apprehended while walking his dogs on the beach in Port Douglas, Queensland. He was dramatically tackled and arrested by two detectives posing as joggers. To read more, click here.