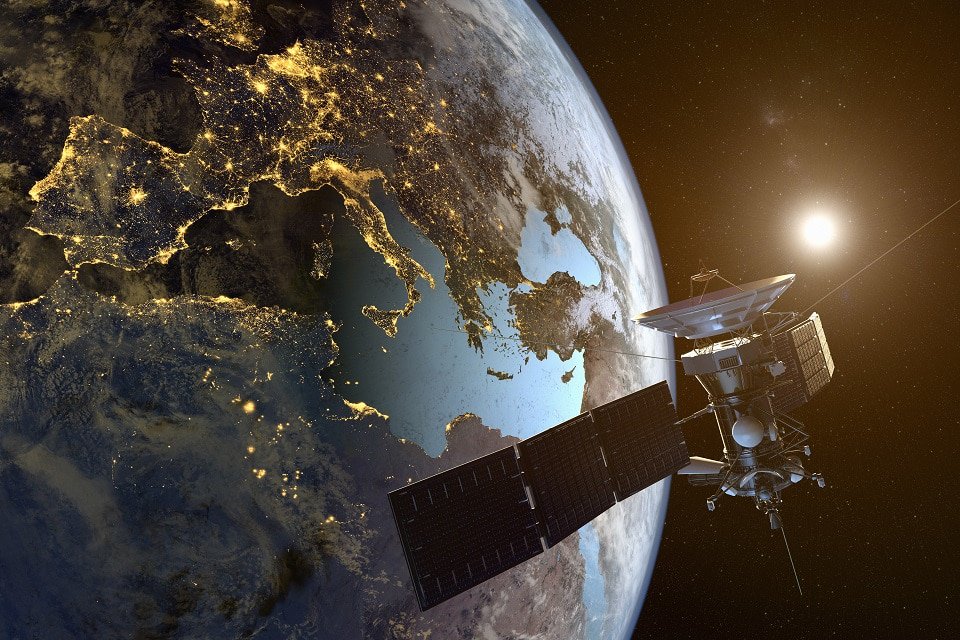 A partnership between the company that manages the satellite API (application programming interface) Blockstream and GoTenna, the startup of distributed communications networks, was announced this May 11 in the framework of the Magical Crypto Conference held in New York .

With this alliance, users will be offered the possibility to share Bitcoin transactions from a complete node, through the Blockstream satellite service and the local mesh network (non-hierarchical decentralized network) developed by GoTenna to establish connections, without relying on suppliers. of Internet services or cell phones. As explained in a statement published by the Blockstream team on its official site, the idea is to have an alternative channel to execute transactions, avoiding the interruptions that usually occur in the Internet service.

Add information that, in addition to the alternative channel, offers other advantages among which is making transactions more private. This is because users can discretely receive Bitcoin data and run a node, without having to send a packet to the Internet; besides being able to share peer-to-peer transactions confidentially in the mesh network. Additionally, GoTenna devices can now be used to transmit messages or data globally through the satellite network.

To operate the system, a GoTenna device and a Blockstream satellite receiver are required. The service will work through the communication that will be established between the GoTenna hardware and a local node of the Bitcoin block chain, through a script (processing file) created by the GoTenna team and identified as TxTenna. Then, by connecting a toolkit to the computer, the user will have the ability to transmit transactions from their node, connect with the satellite API and send the received transactions to the P2P network.

The API of the Blockstream satellite service for propagation of Bitcoin nodes was released in January 2019, making it easy for any user to access the data transmission service on a global scale through five satellites that transmit blockchain data in real time to almost all the planet. Last March the API began to operate within the main network, after passing its beta phase.