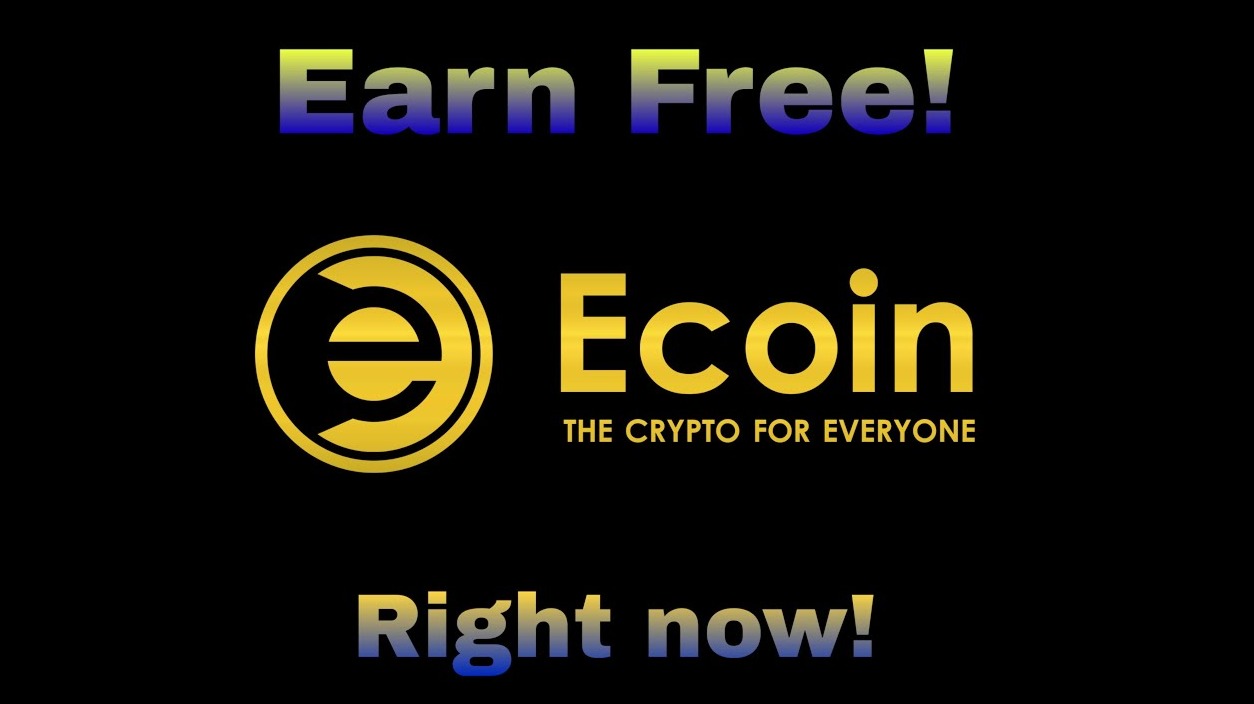 Do you know Ecoin?

Ecoin a supply of about 1 trillion coins of which 500 billion are locked in a smart contract which are released by about 50 billion every 6 months. The remaining 500 billion will be distributed to users who sign up on our plataform.

Ecoin is a token based on EOS blockchain which can run as many as 5000 Tx per sec which is about 800 times faster than Bitcoin which means transactions on Ecoin are not only cheaper but also near-instant.

Ecoin has designed the World’s first AI-driven sign up process that prevents sybil attack and provides guaranteed genuine unique users by using just email/ phone no without hard kyc docs. Ecoin is the world's fastest-growing Cryptocurrency in terms of users which is working towards the world’s biggest airdrop.

WHY TO INVEST IN ECOIN?

‘Facebook acquired whatsapp for a whopping $19 billion primarily because it had 500 million users using it, the underlying software can be created in a couple of clicks from github today’

That is why Ecoin believes that in a given period, this crypto will become highly valued by the number of registered investors. Today, more than 5 million ecoin investing users are registered and it is growing every day.

But if you want to start earning CRYPTO ecoins click on the link and already earn 300 ecoins.

Blog with the objective to talk of criptocurrency and related.