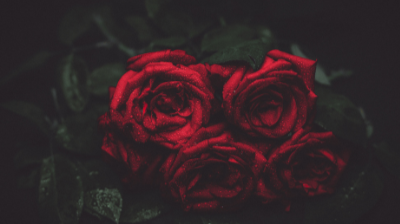 Alone we were strong, as fighters we could stand

Together we were UNSTOPPABLE, a mighty empire no one could overthrow

Empires like that can not be torn down by outsider forces, or rain, or cold or distance

but eventually they do fall.

One by one no empire has perfectly lasted the test of time, but that doesn't mean we will ever stop trying.

If love is a battle we will fight for it, live for it and die for it.

For love is not the endgame or the prize at the end of the race,

it is the journey, it is the race.

More often then not we will lose the game but when we win?

When we finally beat the odds and win?

That makes the victory all the sweeter, it doesn't mean it will last, no empire ever does, but the fact that the empire existed is enough to be written in the stars and across the pages of history.