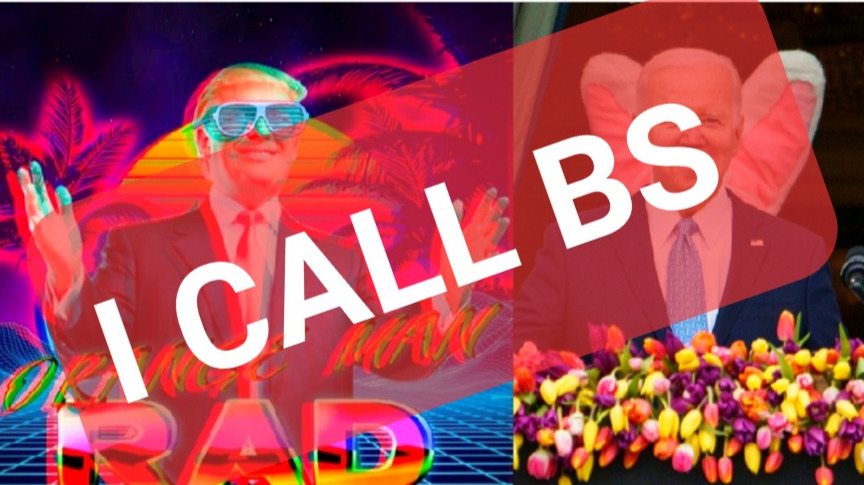 Two types of men: My response

I could not let this post pass without having my 2 cents worth. It's a pity the author disabled comments. However  this is understandable given the toxic and factually incorrect tone of the whole post.

I should state at the outset that I am not American, and don't live or vote in the US, so I don't have a partisan take. I do, however, see fit to call BS when I see BS.

First up was about people forgiving Clinton for his extra marital affair. It's not true that people wished it away. He was impeached for this, from people from both sides of the American political machinery.

Next up is calling the current president of the US illegitimate. Trump lost the election, fair and square. Shouting anything else will not change it. Nothing more needs be said about this.

Next up is the defense of mean tweets. The meanness of the tweets is only a reflection of the man. One has to look at the total picture that Trump presents to the World to know that he is not a man of impeccable moral and ethical standing.  I mean, who is, really. But while most try to do better, Trump goes all out to show how horrible men can be.

Then the author goes on to defend Trumps behavior to his wife by saying he was acting "like a man.". Excuse me! I don't know what kind of a man you are, but when I have wronged anyone, let alone my spouse, I say sorry and make up, not say "well, fuck you if you feel hurt.". The author needs to get rid of that concept of toxic masculinity., and quickly. That is so 1800s.

The author then goes on to state that Bidens inability to commit adultery and cheat is causing him to inflict this desire on everyone else. Duh? I mean , Duh? Why, if you say that about Biden, you could say that about Jesus, right? Right? Right?

I don't know how some people could bring themselves to post such outlandish things. Shows how messed up some people are.