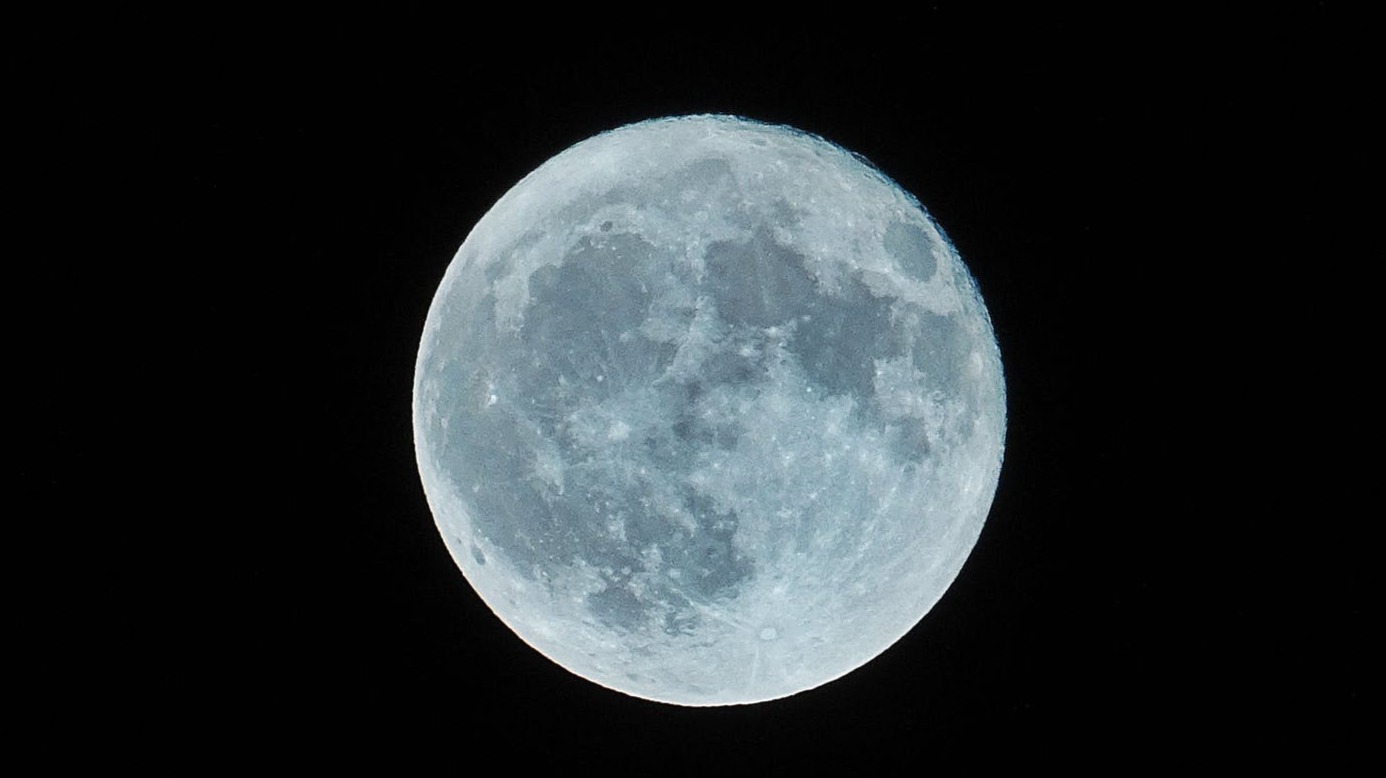 In the early 1600s, astronomers used telescopes to observe the Moon. The first telescope was built in 1608. During this time, scientists were able to see four craters on the Moon: the three "big" craters on the lunar surface, the far side of the Moon, and the impact craters.

The telescope observations led to the discovery that the Moon is covered with a thin atmosphere, like that on Earth.

The atmosphere of the Moon is extremely thin, and so it can block most of the light from the Sun and objects in the sky. Because of this, we cannot directly observe the Moon with the eyes of a telescope. 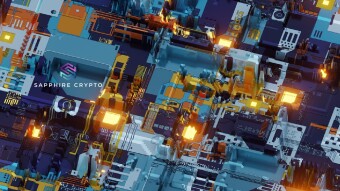