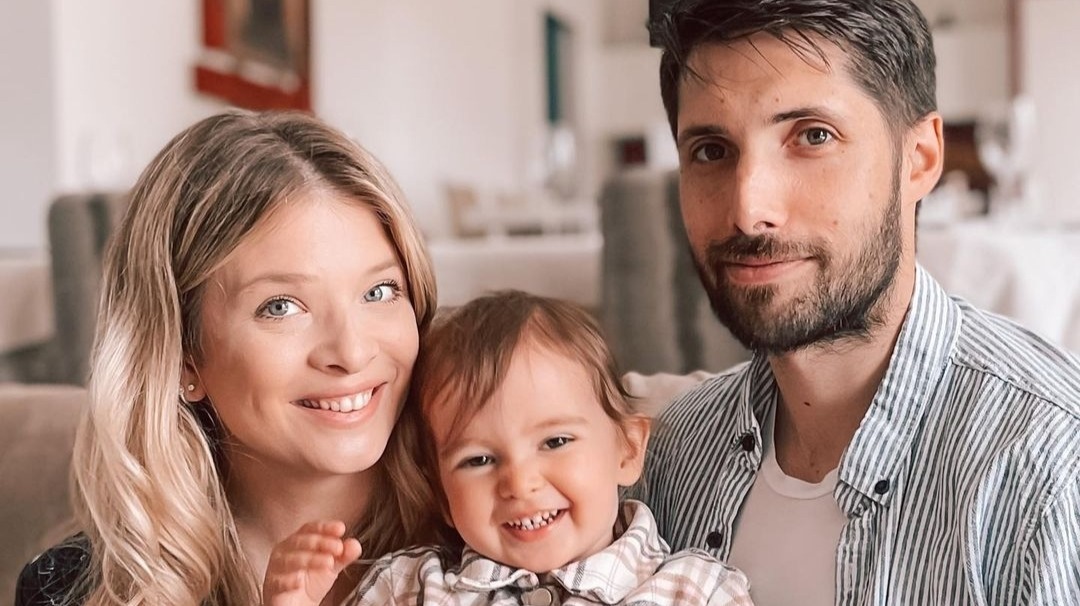 Why are you here? (Part One) 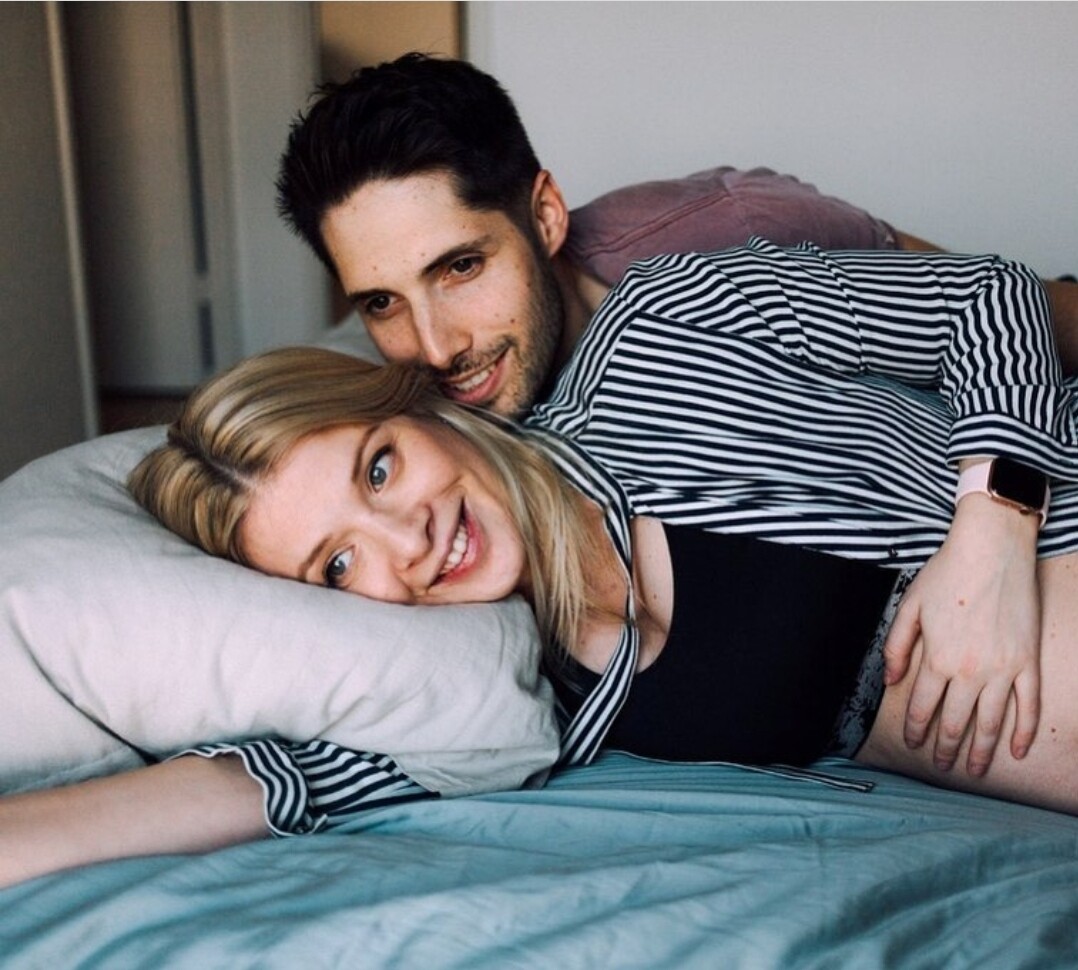 "Hey, hey, stay, i'll go check it out," Hakeem said, not wanting Erica to get in harms way.
"I'm gonna check on Emma," Erica said, slowly walking behind Hakeem.
"Okay, be careful and lock the room door when you get in her room, Hakeem said, grabbing the baseball bat at the top of the staircase. 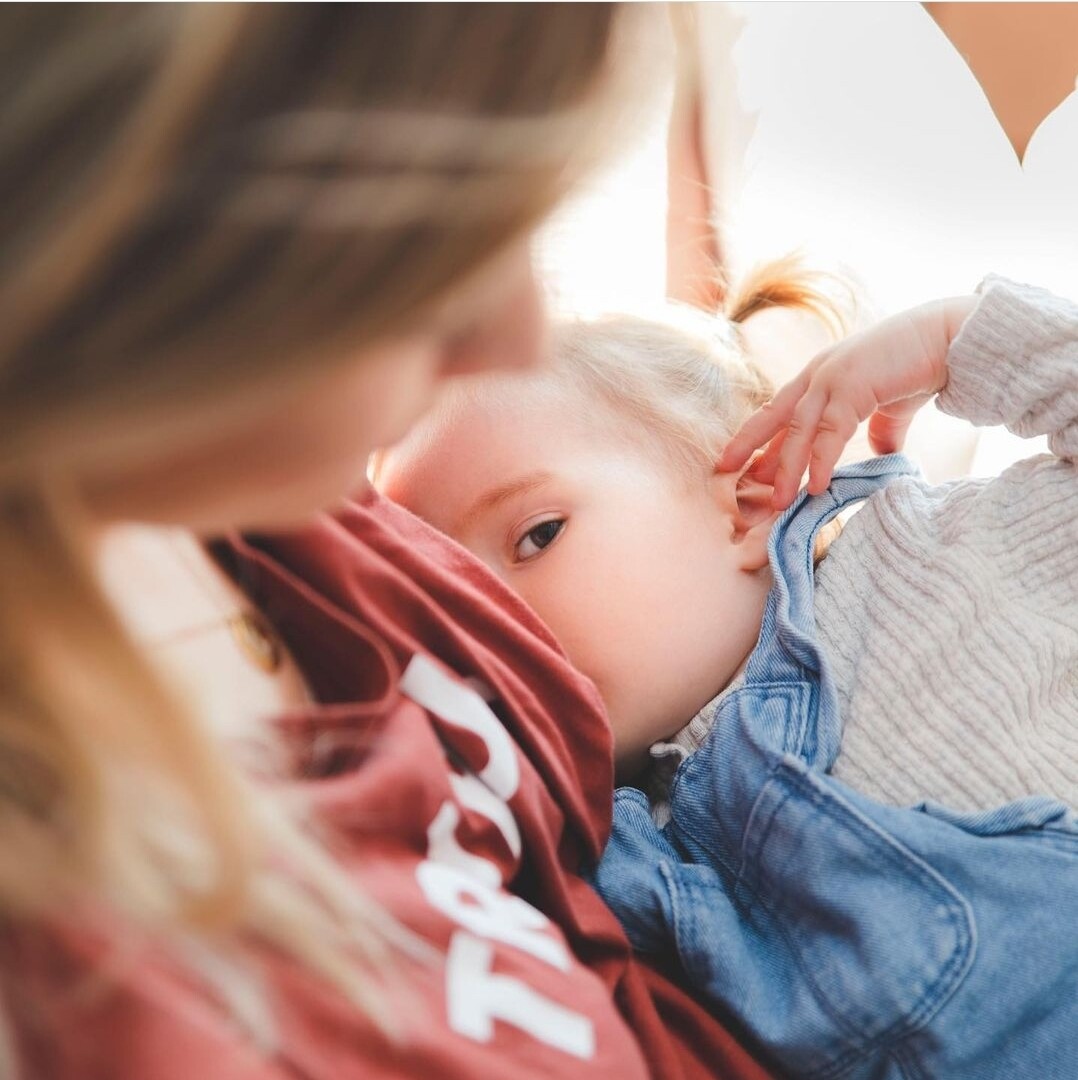 Hakeem isn't the bravest, but it didn't help that it was 2 am, and extremely dark downstairs.
He braced himself at the bottom of the staircase and realized that the living room window was slightly opened, and the atmosphere filled with the cold air from outside.
At this point, his mind was bland, he didn't know what it was, but he didn't think someone was in the house.
Hakeem quickly put on the kitchen light and searched the kitchen and living room in their entirety.  Suddenly, the biggest rat he had ever seen ran across their board floor, struggling to keep its balance and direction.
"Wtf!" He exclaimed, smacking the bat all about the floor, each time missing the rat.
"Babe," Erica called, worried, after hearing the loud pounding noise.

"Yea, it's just a rat!" Hakeem said,  running behind the rat.
Erica lifted her eyebrows in curiosity, wondering how a rat could have caused so much commotion.
Erica held Emma tightly in her arms and walked downstairs. 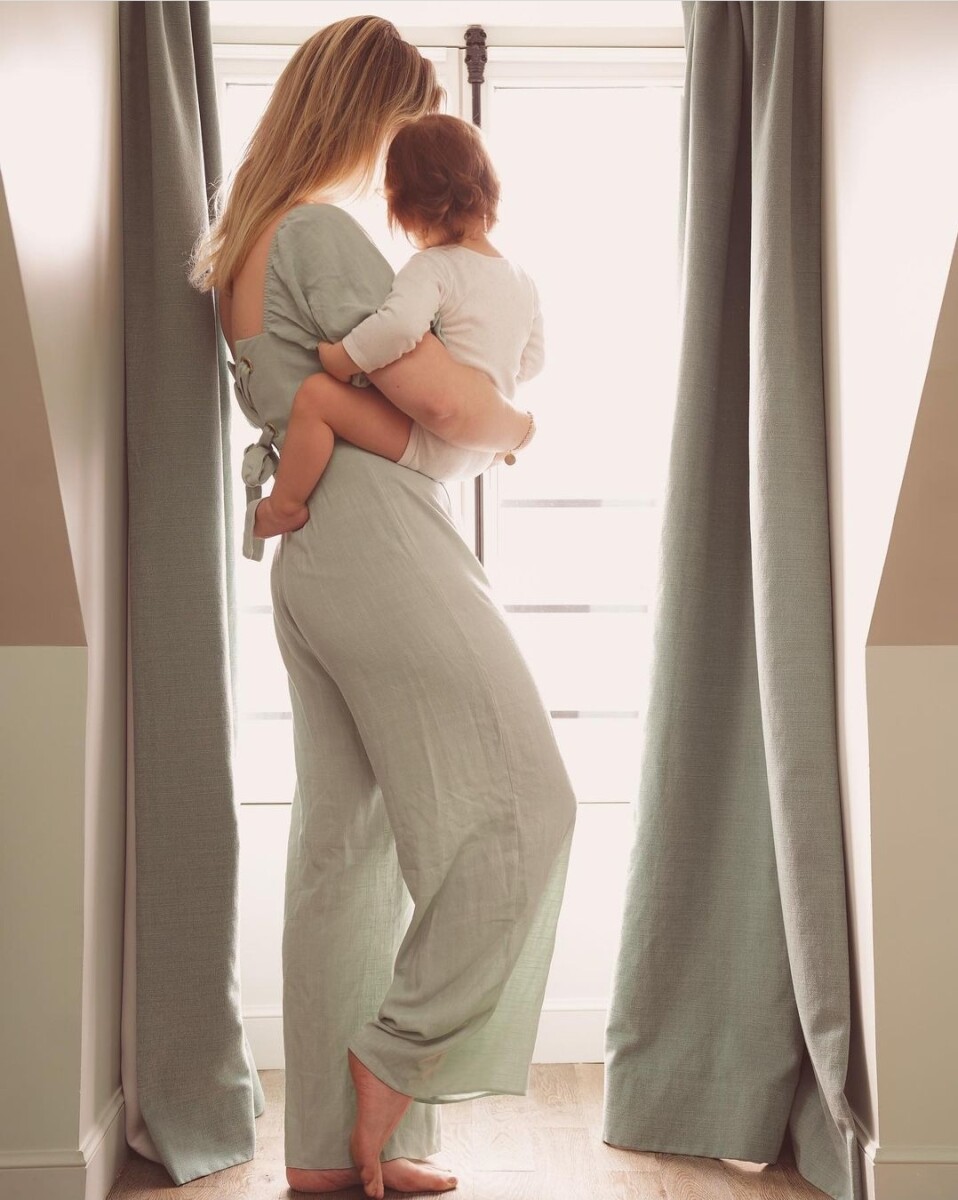 As soon as she got to the bottom of the staircase, a loud sound came from the back door, the glass shaterred and falling to the ground.
"Go back upstairs!" Hakeem yelled.
Erica paused in her tracks as she saw someones's hand pushing through the top, trying to open their door.
Instead of going upstairs, she ran in the downstairs bathroom and locked the door.
Emma's toddler senses activated, she knew something was wrong when she heard Hakeem yelling outside, "Get out, Get Out!"
Emma immediately started crying, and very loudly as well.
Suddenly, it got very quiet outside, Hakeem.was no longer yelling.
"Oh my gosh," Erica panicked, trying to rock Emma in her arms to comfort her. 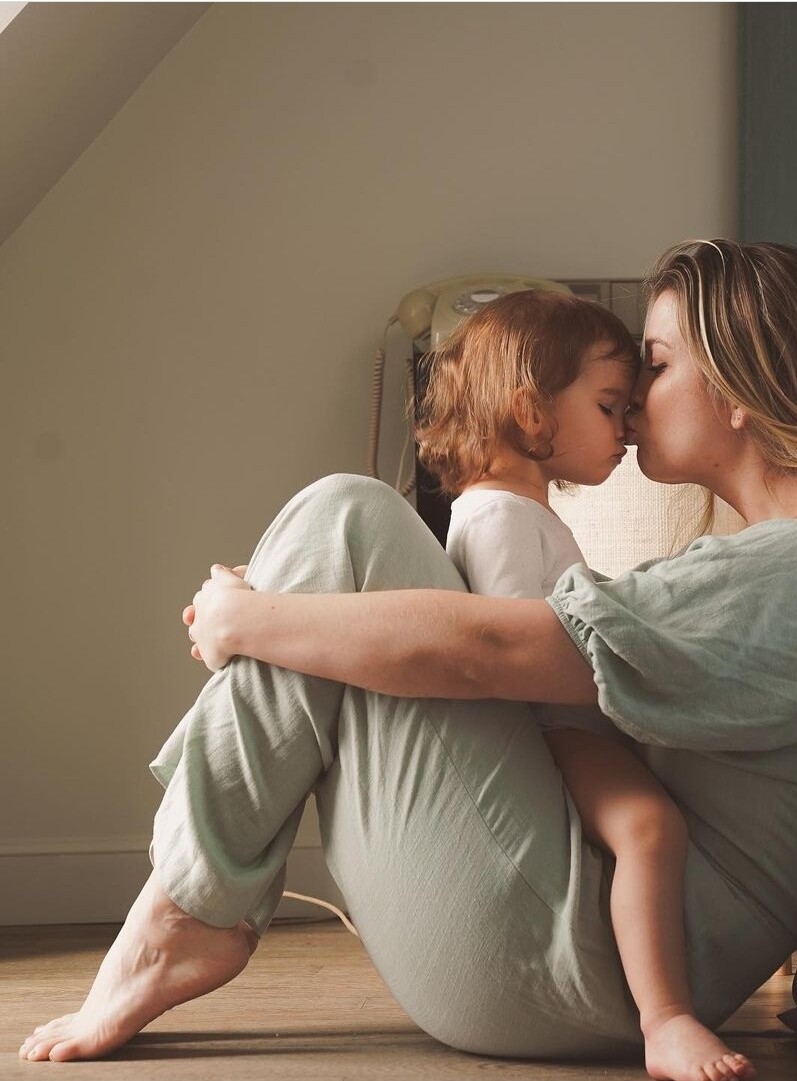 After the short period of silence, three fast gunshots rang out, right outside the bathroom door.
"Ohh, my god!" Erica said, her eyes immediately becoming teary.
"Hakeem," she yelled, she thought he was hurt.
Erica felt totally helpless and trapped in the bathroom.
Bang bang bang, the bathroom door went; shaking Erica to her core.
"Hakeem," Erica said, her voice soft and squeaking.
"I want to see my daughter Erica!" a rough and deviant voice exclaimed.
Erica paused in her panic because she knew the voice oh so well.
She didn't want to believe it, because she had a restraining order on him.
Erica's body immediately started shaking, and she started pacing in the bathroom.
Bang bang bang, the door went again, this time harder and much angrier than before.
"I know you're in there Erica, let me see her before I kill him!" The intruder exclaimed.
"Ahhh, ahhhh," Erica started crying, gazing into her innocent daughter's eyes.

"No, Erica!" Hakeem exclaimed.
Erica was relieved to know that Hakeem was still alive, but her demeanor quickly changed when she heard the intruder yell, "shut the f&@k up."

A loud banging noise was heard, and Hakeem yelling as though he was in pain.
Erica panicked and quickly opened the door, only to find her ex-boyfriend standing over Hakeem, whose face was bleeding very badly.
"Oh, my gosh, Nate please leave him alone," Erica said, glaring at his deviant face. 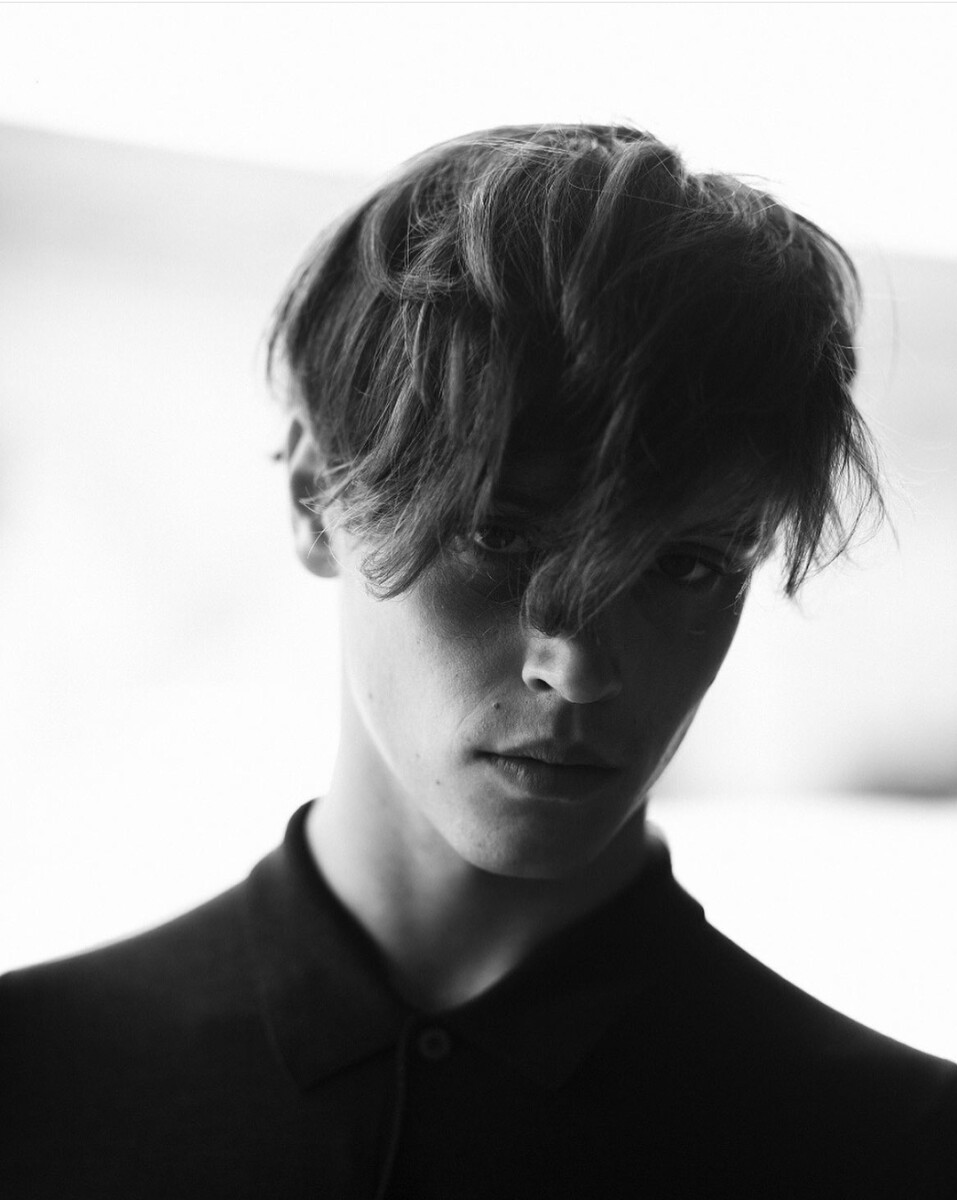 The same face she was terrified of and so scared to leave.
Erica finally left and even left the state he resided and thought she was free, but she was wrong.

A whole lof of bad memories replayed in Erica's head as she gazed at him.

"Where is she Erica?" he asked.
An inquisitive Emma, walked slowly out, gazing at Hakeem on the floor.

As much as it hurt her to see Emma walk to him, she left her.

Hakeem laid motionless on the floor, gazing at Nate.

Erica didn't take her eyes off of her daughter, she was so afraid, and thought that Nate would hurt her.
Erica couldn't help but realize that Nates's gun was still in his hand, as he caressed Emma.
"Nate, please put away that gun," Erica asked.

"Well sure, since you asked nicely," he replied.
Nate who was distracted by his cute, two-year-old daughter, didn't realize that Hakeem was trying to get his baseball bat.

Erica glanced at Hakeem and shook her head.
Her lips quietly mumbled, "no, no, don't do it."
Hakeem totally ignored Erica and grabbed the bat, swinging as hard as he could, missing Nate's head and hitting his upper back.
Nate fell to his side bracing Emma, so she wouldn't fall.

"That was a bad idea bro," Nate said, quickly taking out his gun, aiming at Hakeem, who could barely stand straight.

"Shut up!" Nate yelled, pointing the gun at Erica for a quick second.

Hakeem used that moment as his chance to run, he knew Nate would shoot him without thinking twice.

As Hakeem tried to escape down the hallway, Nate shot him, hitting him in his shoulder.

"No, no no, what are you doing?" Erica asked, her arms stretched and her voice shaky.
"Give her to me Nate, please." Erica said.

"No! you promised you won't take her out of my life, and you did just that, I have just as many rights as you Erica," he expressed, his tone, the softest she had heard in years.

"Erica began crying long tears, "I'm sorry, I promise we can put something in place."

" I'm not dumb Erica, you're just looking for an easy way out of this," Nate said, turning to walk away with Emma.
Erica glanced at Hakeem, then at Nate and her daughter.
She felt extremely helpless.

As Nate walked out with Emma, Erica quickly sent an SOS message on her phone.

All Erica had on was her trousers and her robe, but that didn't stop her from running down Nate and trying to change his mind.
"Hey, look, I promise we'll work something out, please please just give her to me," Erica begged.
Nate gave her a quick glare and shook his head, continuing to walk to his car. 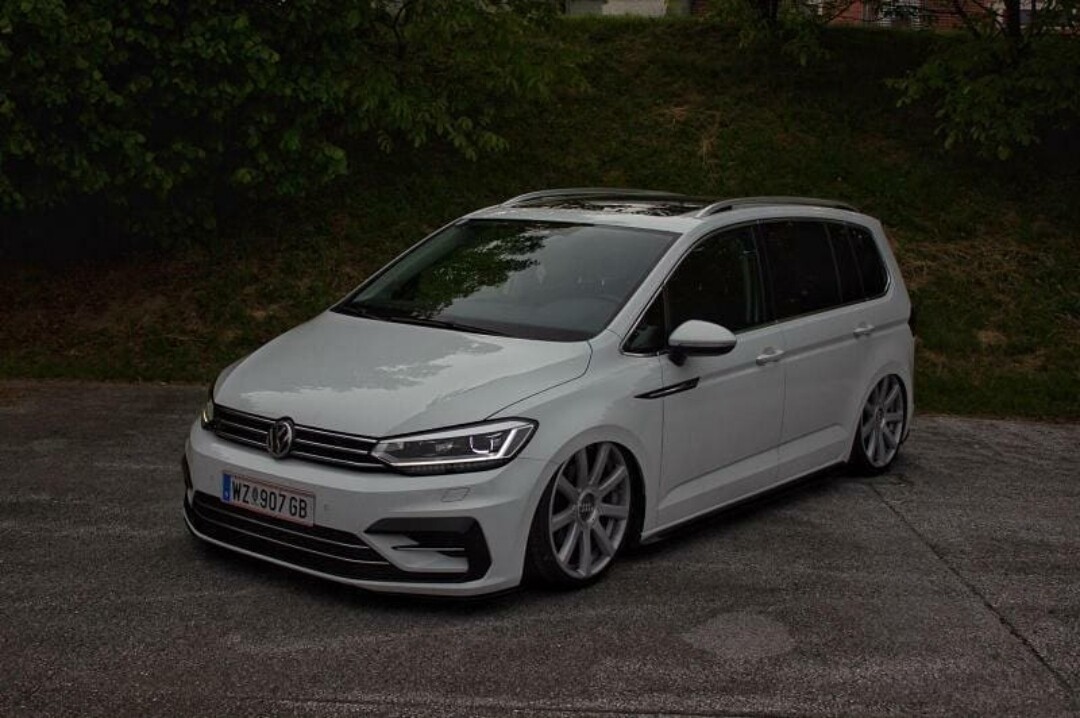 Erica walked briskly behind him, but Nate somehow felt violated.
He lifted his arms up to block her and mistakenly hit her in her face.

After placing Emma in the front of his car, he turned at Erica to see if she was okay.
"I'm so sorry, are you okay? He asked, reaching for her face.
Erica pushed his hands away and gazed at a helpless Emma, sitting in curiosity. Nate took Emma and placed her in a car seat in the back. 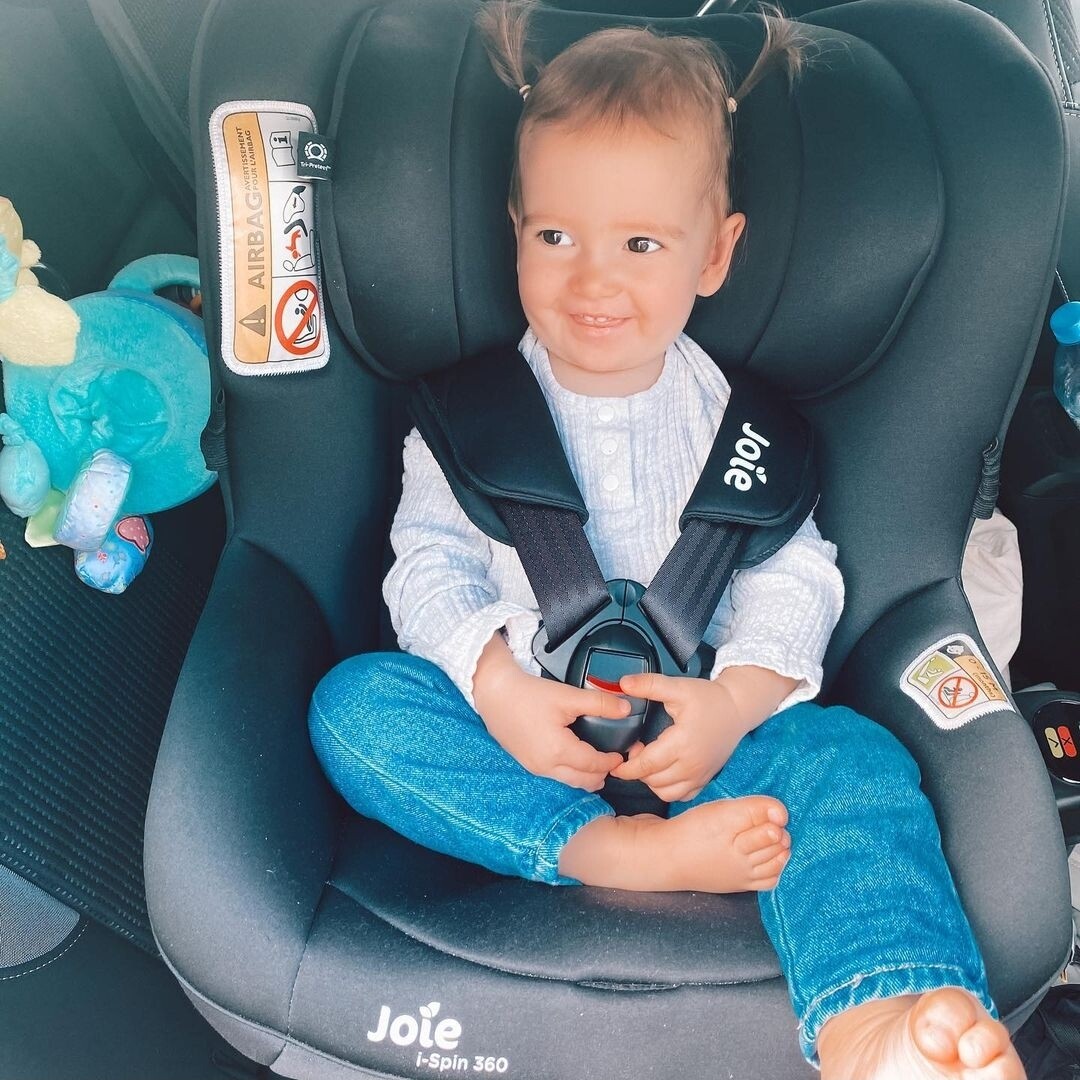 Erica was amazed, where did he even get a car seat from, was he planning this all along, or does he have another kid.
Erica had no idea what to think, she just knew her ex-boyfriend was crazy and she had to get Emma from him.

As Erica opened her mouth to beg one last time, Nate said, "Look, there's nothing you can say to make me change my mind, I haven't seen my daughter in 18 months, and my mom and sister are dying to see her."

Erica felt bad that his family had to pay the price for his abusive ways, but all she wanted was to have her daughter safe in her arms.

"I Won't keep her forever and you should know I would never do anything to hurt you or her, I will bring her back," Nate said.

Erica knew how sly Nate was, he would talk to her all sweet, but always had the worst intentions.
Erica wasn't buying it, but she realized that he was getting in his van, and getting ready to drive away, so hopped in the van and refused to leave.

"You think I would mind if you come along? Nate laughed, "well think again."
Nate started the van and quickly drove away, as he recognized a car quickly driving down the back driveway.

Erica held on to the hope that her brother would drive quickly behind the van and stop Nate, but her hopes dwindled when Nate drove so fast and quickly away, that his car was no longer in sight.
Erica had no idea where Nate was going, but she had to think of something and think of it fast.

What are you afraid of?

We're all terrified of different things and we often find ourselves judging the fears of others. Why? because they may fear things that we like and vise versa. The point is, we're all afraid of something. It gives us the chills and we try to avoid any activity or moment that may involve that fear. Outside of Phobias there are alot of different things we're afraid to try in life. In this blog we'll be exploring many inspirational ways to open up to change, and gain advantage over your life.