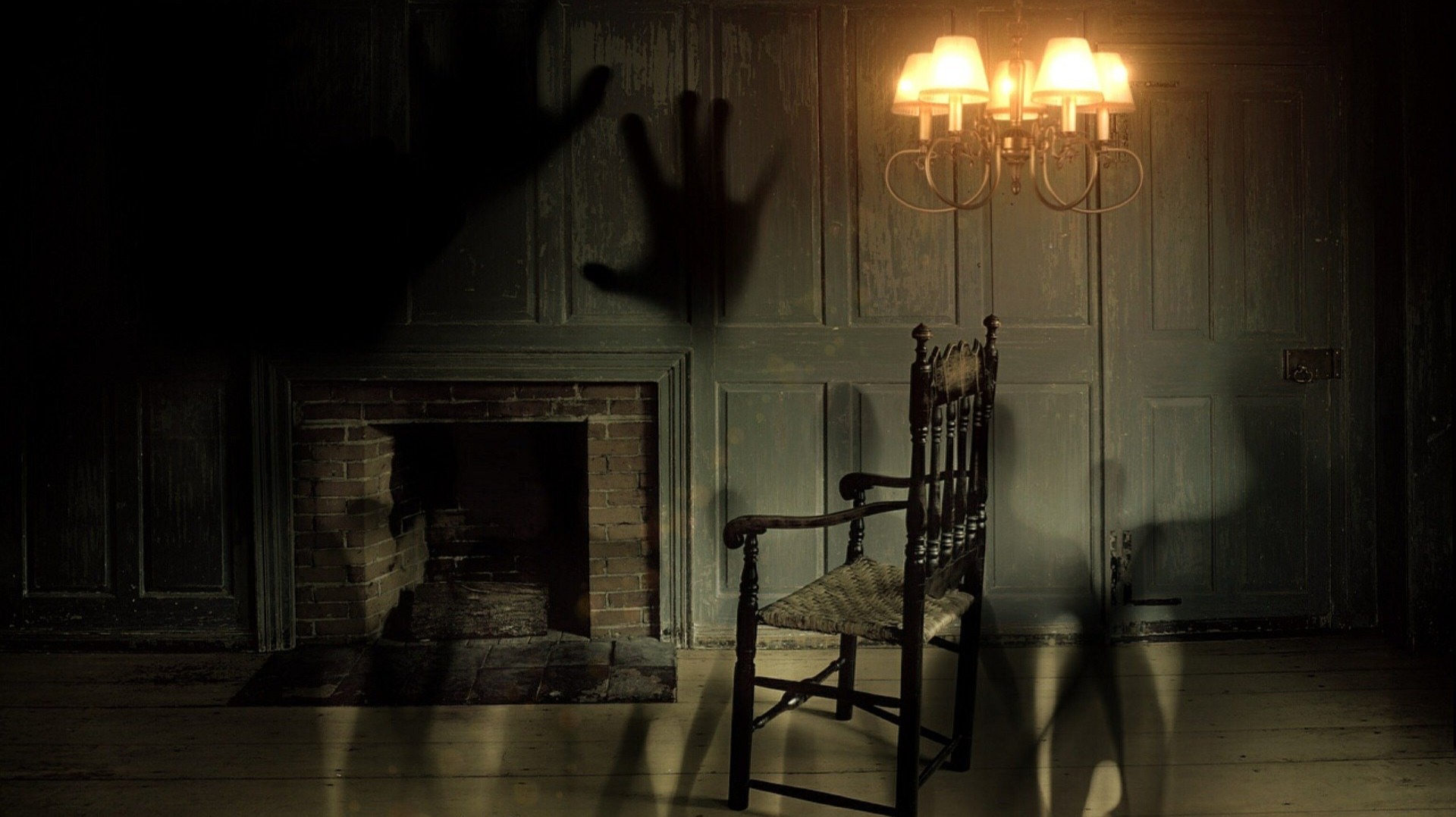 A Mystifying Presence at my door

"Saby! go to bed!" Isabella exclaimed, peeking at the shadow outside her door.

Saby would usually play tricks on her mother, but she would usually do it on weekends.
It was a school night, and as expected, Saby was fast asleep.
Isabella had no idea, what awaited her outside her door.
She woke up with a rage, annoyed that Saby wouldn't go to bed.

Instead of seeing Saby, Isabella was greeted by the motion of an unidentified figure, quickly flying down her hallway.

"Saby!" Isabella's voice called, this time in a much more gentle tone.

Isabella had no idea what was going on, and she didn't think anything of the strange phenomenon, she just went back to bed. 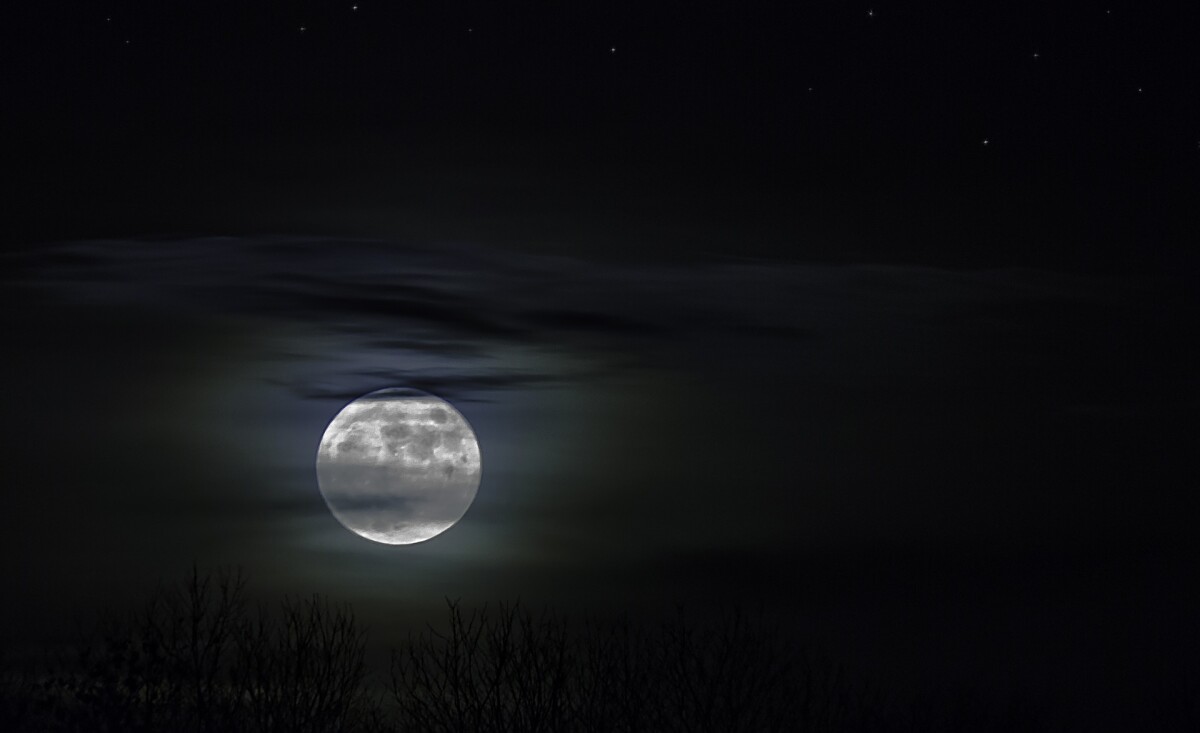 As the night went by, Isabella tossed and turned, for some strange reason, she couldn't sleep.
Despite the breeze from her ceiling fan, her body was wet with sweat.
She threw off her covers in an attempt to cool down, and to her surprise, the shadow was at her door again.

"Saby! I'm not playing with you," Isabella said, gazing at the distinct shadow.
"I would take away your favorite snacks for a week, if you keep this up," Isabella said, slowly getting up from her bed.

Isabella rubbed her eyes and walked towards the door a second time. This time she gently opened the door, and it happened again.

A strong breeze passed her, and there was no one there.

"What the hell!" she said, stomping her way down to Saby's room.

As she turned the corner to Saby's room, she was stalled in her tracks.
A dark figure, gazed directly at her, and it stood right in-front Saby's door.
Isabella felt water trickling down her legs, and it didn't help that her legs were shaking. 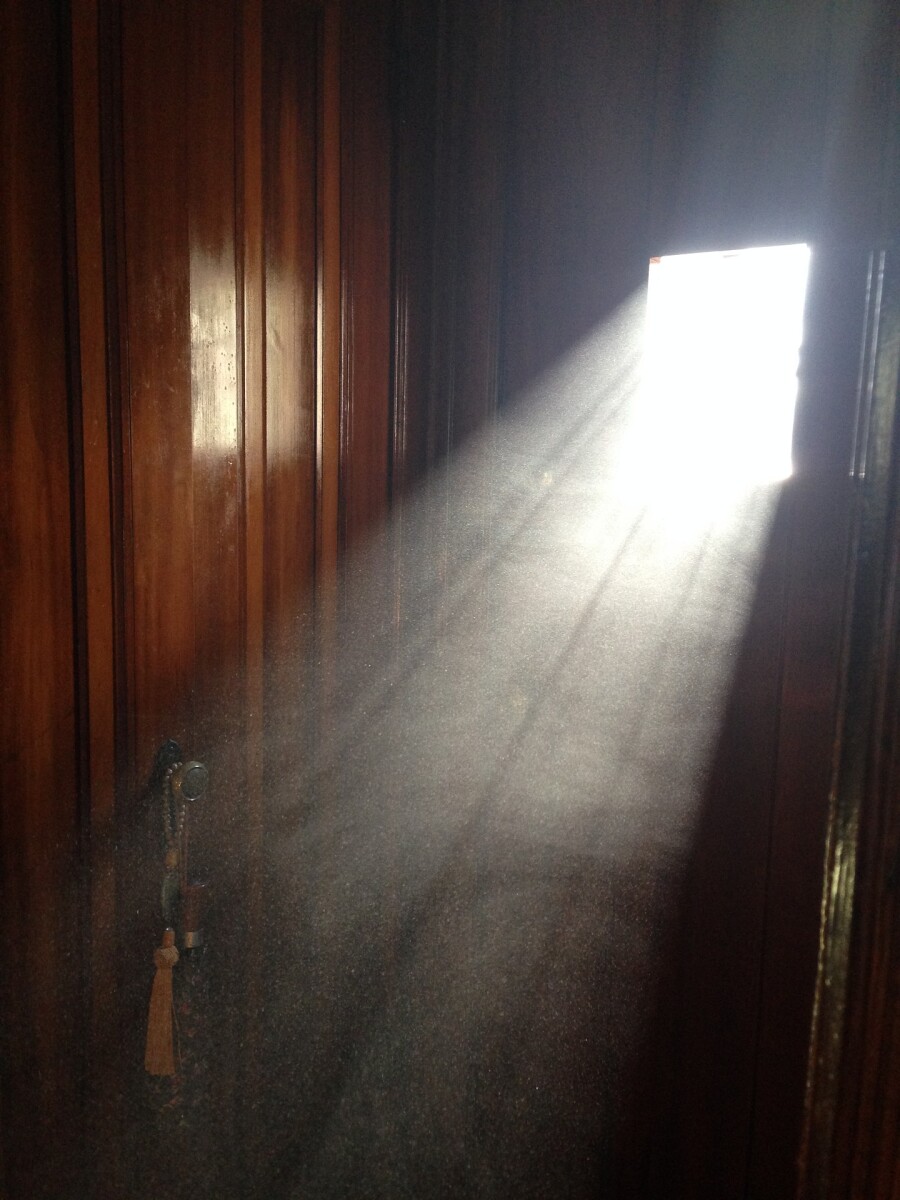 As hot urine flowed down her legs, she stepped back slowly, still gazing intently at the figure.
"Sab, baby!" she called loudly, hoping that her daughter would answer.
Still nothing.
She didn't worry much about her daughter, too quickly, because she knew that she was a heavy sleeper.

"What do you want?" Isabella exclaimed, growing weary of the scary figure.

"What do you want?" she repeated over and over.
The figure continued coming closer, and she kept walking backwards.

"No baby," go back inside," Isabella whaled, as the figure turned to face Saby.

Saby breathed a huge sigh, startled by the creepy figure .
Her reaction, made the figure plunge towards her.

Saby was too slow on closing the door, and it got into her room.

Isabella put her fears aside and got into 'super-mom' mode, running towards her daughter's room.

"Ahhh!" Sabby exclaimed, as she was thrown from inside her room, against the wall in the hallway. 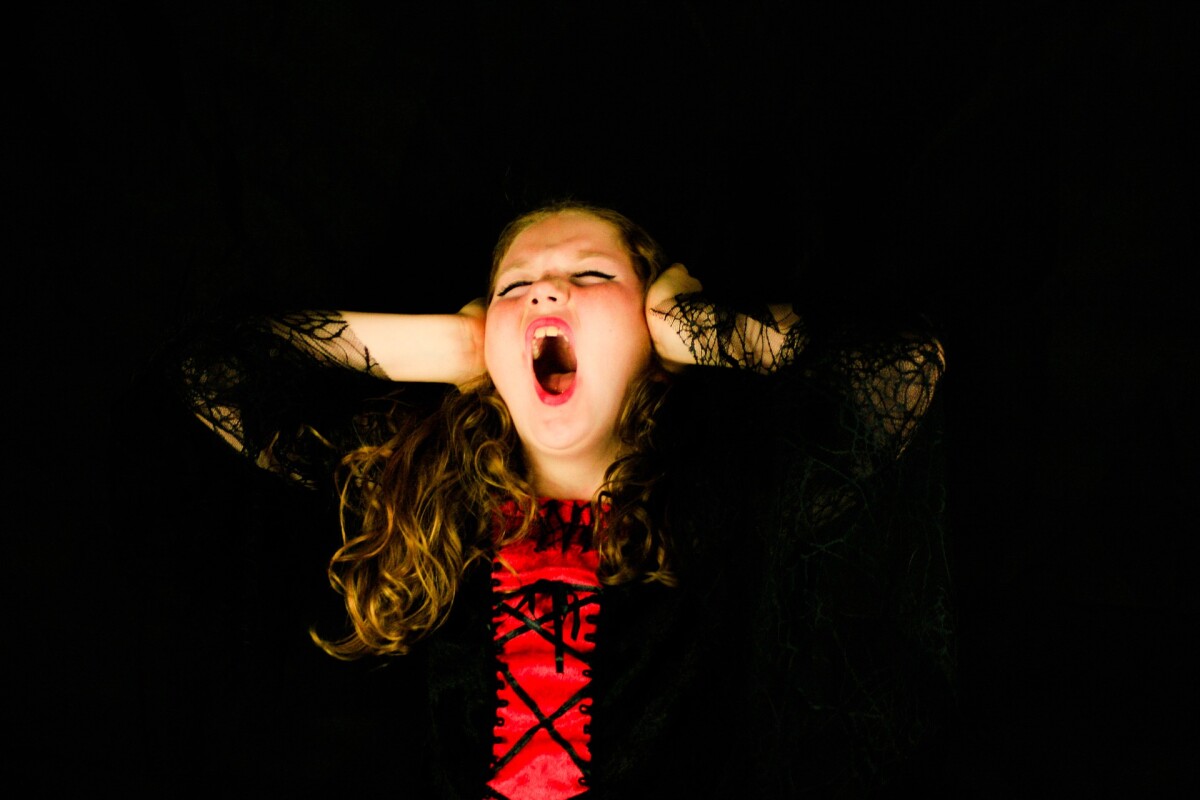 Isabella, lifted Saby's small body up from the floor in an attempt to run outside the house.

In her efforts, the figure somehow tripped her, Saby's head hitting the floor.

"Run baby, run!" Isabella exclaimed, turning around to face the figure.
She had no idea what it was, there was no face, but it was strong.
"Leave me alone!" Isabella said, kicking and rolling around the floor. 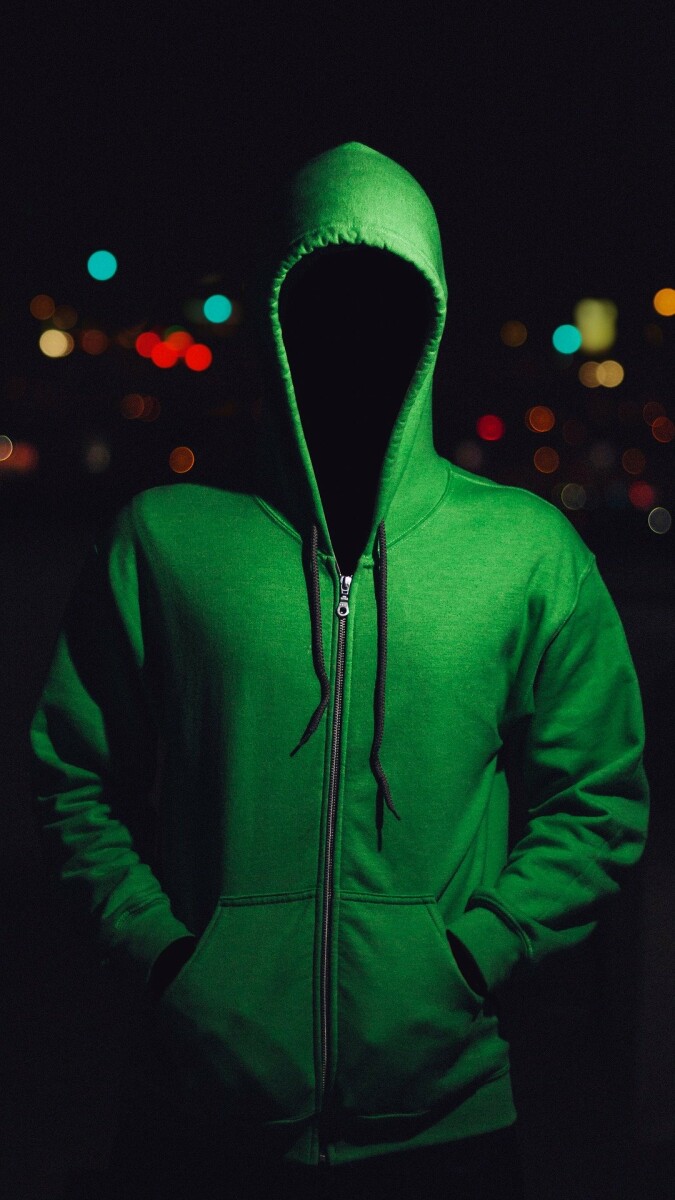 When she finally got away; she lifted Sabby and rushed outside.
Isabella felt pains in her leg as she ran to the neighbors, she looked down and realized that her leg was bleeding.

Isabella looked back at her house, she was disappointed that they would have to leave.
It wasn't even a question at that moment.
They had just moved in, just about a week.
They would have to start over somewhere else, there was no way, she was going to stay!

What are you afraid of?

We're all terrified of different things and we often find ourselves judging the fears of others. Why? because they may fear things that we like and vise versa. The point is, we're all afraid of something. It gives us the chills and we try to avoid any activity or moment that may involve that fear. Outside of Phobias there are alot of different things we're afraid to try in life. In this blog we'll be exploring many inspirational ways to open up to change, and gain advantage over your life.