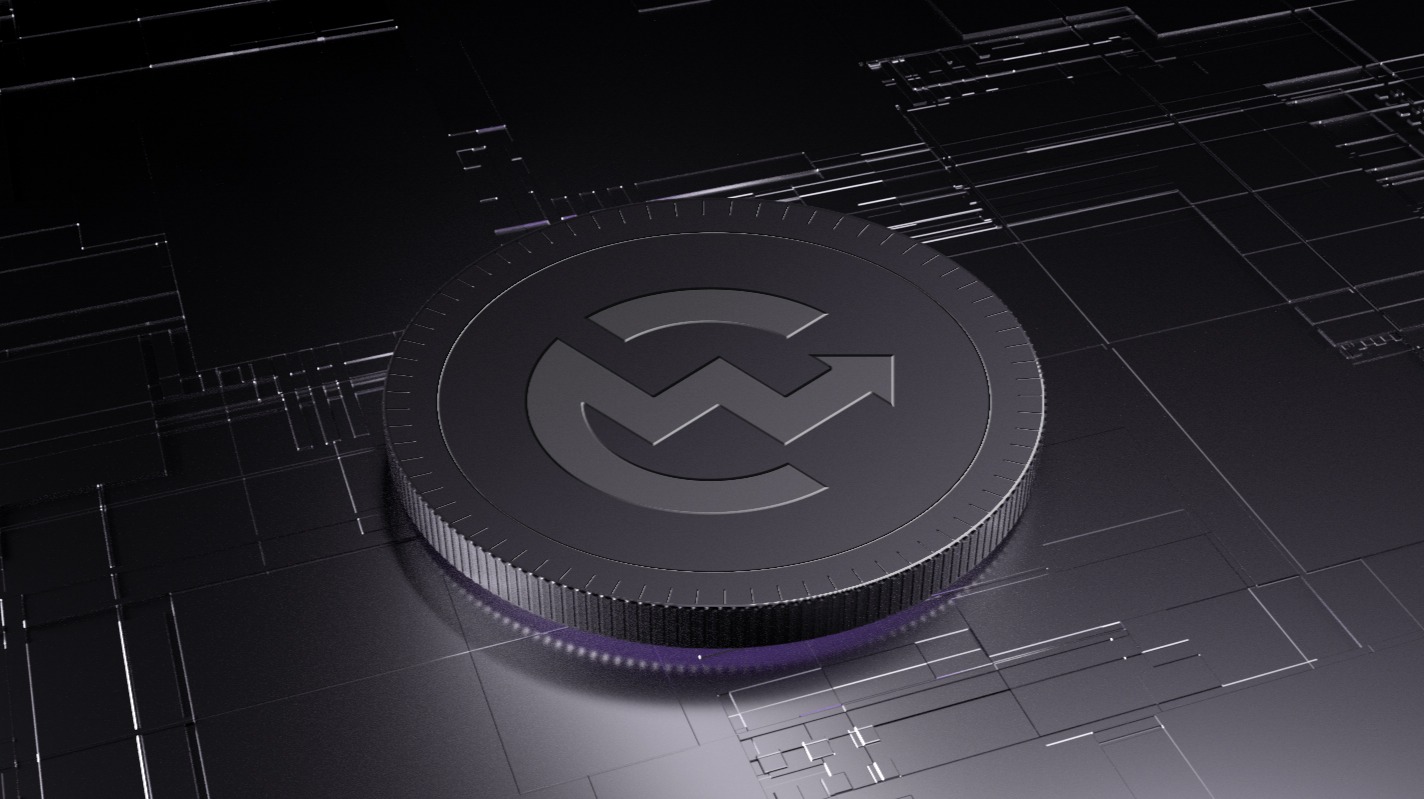 Since 2022, Bitcoin has had its worst annual start to performance since 2012, driven by more intense regulation of crypto assets, including Bitcoin, by global regulators, by growing expectations of tighter monetary policy from the Federal Reserve, and by a general sell-off in U.S. tech stocks.

According to CoinW data, the first quarter BTC trend as a whole first depressed and then rose, in early January to continue the downward trend since the end of 2021, and on January 24 fell to a quarterly low of $32,949.93, a drop of more than 28%. Since then, although there was a 30% increase for a short period of time, Bitcoin also started its plunge mode again on February 24 as the U.S.-Russia conflict officially started, with the highest intra-day drop of more than $5,000 and the market wailing. Some statistics show that Bitcoin ranks dead last in the performance of major asset classes in 2022. And in 2021, Bitcoin returns are ranked in the positive first place.

Bitcoin’s “crash” also caused the cryptocurrency market as a whole to suffer a “bloodbath”. According to CoinMarketCap data, the total market value of cryptocurrencies was US$ 1,508,765 million on January 24, the lowest in the quarter. 24 days later, the total market value evaporated by nearly $700 billion, a drop of more than 31%. Since then, the overall market cap has gradually recovered as the price of bitcoin stabilized. But the nightmarish February 24 caused the cryptocurrency’s total market cap to fall again to $158,787,171 million, a month’s worth of efforts wasted once again.

However, in the midst of the downturn, there were some exchanges that bucked the trend, with key varieties performing well and achieving a climb in trading volume.

For example, CoinW, a veteran exchange that has been operating smoothly for nearly 1,700 days to date, reached $225 billion in overall trading volume in the first quarter of 2022, up 23.2% year-over-year.The number of users increased by 9% to 7.6 million from 7 million at the end of 2021.

In addition, some sought-after and popular coins, which were also listed on CoinW at the first moment, and users gained a lucrative income, which once again verified CoinW’s strength in discovering and evaluating valuable projects.

Most of these projects have been listed on multiple exchanges one after another, including Huobi, OKX, gate.io, and MEXC Global. Many projects choose to debut globally on CoinW, also because of CoinW’s global user base and its superb liquidity.

While the spot advantage continues, CoinW futures trading also exploded in full force in the first quarter of 2022. The pioneering functions of CoinW Futures continued to innovate and develop the Trailing Stop function on the basis of the previous Split/Merge, Two-way Position mechanism, Pre-set Take Profit &Stop Loss, Click to Reverse, and Click to Liquidate, CoinW Futures with the six pioneering functions to create a top trading experience. On this basis, the proportion of futures trading volume increased in the first quarter, reaching more than 70% of the station-wide trading volume.

Not only are there more highlights in the product features, but also in the form of activities are more original.

For example, the platform launched the “ Daily Rewards for Daily Trading” campaign at the end of last year, users can get super bonus rewards by trading futures, once launched, users actively participate, has been carried out 6 periods, the total number of participants up to 1.2 million people, the total number of super bonus 14.4 million USDT, of which users get The highest Futures bonus is 2500 USDT.

In addition to continuous innovation in product features, CoinW has been working hard on global compliance regulation. On top of the financial regulatory licenses of many countries and regions, such as MSB in the US, MAS in Singapore and FSRA in the UAE, CoinW was awarded the valuable Lithuanian digital currency license at the end of February, once again demonstrating that CoinW’s own strength has been recognized by the international community, and marking CoinW’s official entry into the industry’s top-tier compliance exchange.

As CoinW’s popularity grows, it can often be seen at some large international expos. For example, in mid-March, the CoinW team was invited to attend the 2022 Dubai Crypto Expo and delivered a speech on CoinW’s current fist product highlights and global compliance layout.

What’s past is prologue. In the future, CoinW will continue to uphold the core values of product as the cornerstone, innovation as the core, integrity as the soul, and users as the wealth, and is committed to guiding new trends in the crypto asset industry and creating a stable, secure and transparent trading experience for over 7.6 million users worldwide.