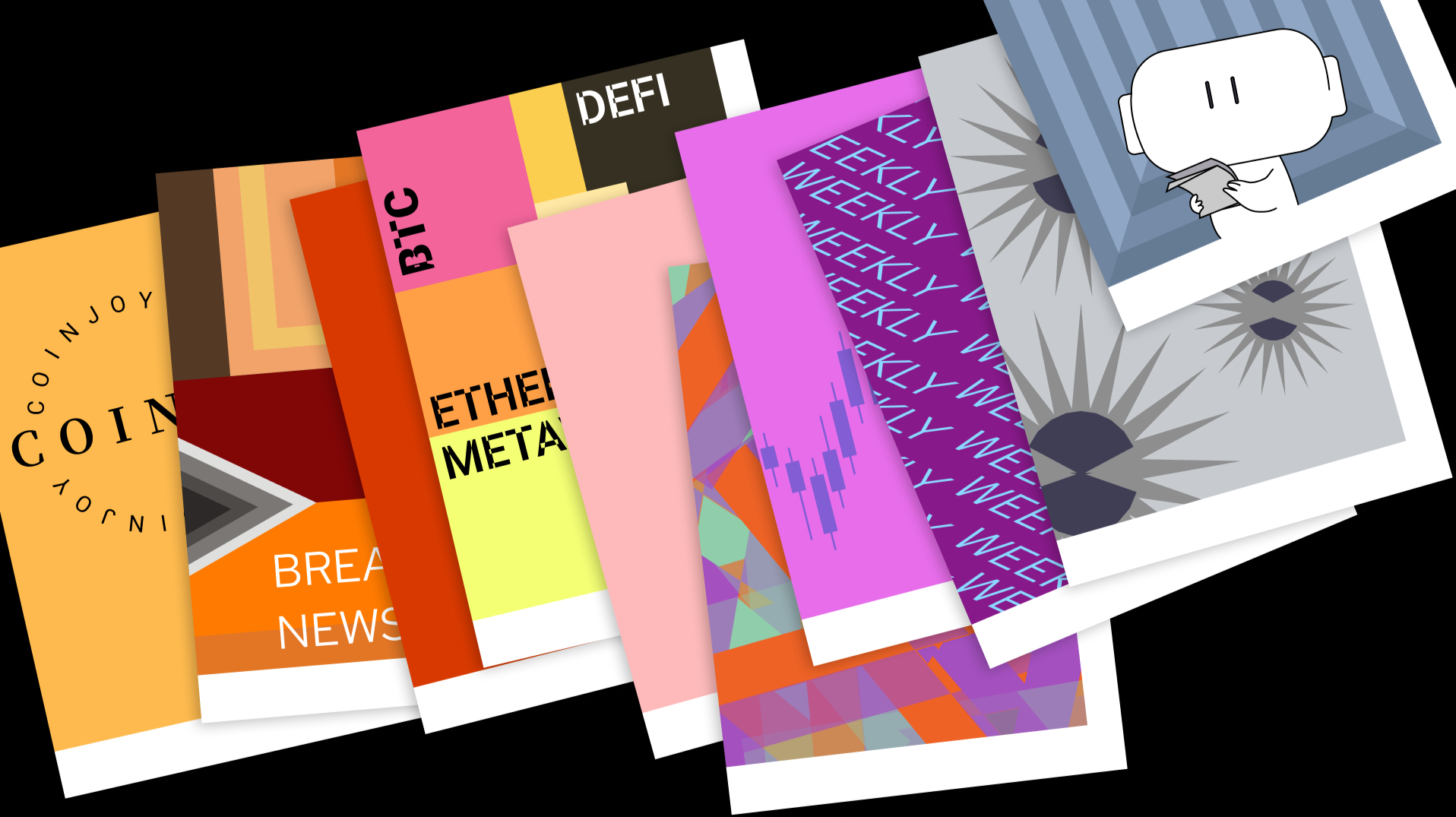 On March 14, Shiba Inu burned over 744 million tokens after increasing its burn rate by an outstanding 5967.15%. Five separate transactions were carried out within a few hours. The Shiba Inu founders also announced the launch of the much anticipated Burn Portal testing. According to developers, token burning is a key element of the ecosystem, therefore the team is constantly exploring new options. Additional information will be available soon. Shiba Inu is currently the second most popular investment option, according to a recent report by WhaleStats, exceeded only by Ethereum.

📌 Singapore Taxes Income From The Sale Of NFTs

Singapore will start collecting income tax on funds received from NFT sales, stated the Minister of Finance of Singapore in his address to Parliament. The minister further specified that the tax be levied on those making profits from NFT transactions, not the transaction itself. The authorities will determine the purpose of the purchase and monitor the frequency and volume of token transactions in order to verify if it is subject to tax. The changes will be implemented next year. Today NFTs are subject to tax in countries such as the United States of America and Australia. Singapore is not planning to regulate the NFT market inside the country and intends to hold a “technically neutral position”. Singapore is often called the “cryptocurrency hub of Southeast Asia”.

Earlier this week, Meta (formerly known as Facebook) founder and CEO Mark Zuckerberg confirmed rumors of an upcoming NFT integration into Instagram, a photo and video sharing app. Zuckerberg did not give the exact date for the introduction of the new feature on the platform. Users will be able to mint NFTs through the app. However, Zuckerberg has already been heavily criticized by experts who pointed out that so far none of Zuckerberg’s promising digital projects have been implemented, including his plans to join the metaverse.

The Bored Ape Yacht Club (BAYC) has announced the upcoming launch of an ecosystem-linked token along with the airdrop. The coin, managed by BAYC’s own ApeCoin DAO, will give holders an opportunity to participate in governance. It is expected that 1 billion ApeCoins will be released, and the number will remain unchanged. The airdrop will be carried out on Friday, March 18. ApeCoin will be listed on exchanges, including Binance and Coinbase. As part of the launch, 10 million APE tokens will be forwarded to charity. The new token will become the main asset within the BAYC ecosystem, including the company’s future projects. This year Yuga Labs, the creators behind BAYC, are planning to generate $455 million in revenue.

On March 9, Fantasm Finance, a decentralized financial service, was attacked by hackers who managed to steal 1,007 ETH worth over $2.6 million in cash value. The unknown attackers took advantage of a bug in the Fantasm Mint smart contract. They were able to issue a large amount of XFTM tokens, exchange them for ETH, then transfer the exchanged ETH coins from a wallet to the TornadoCash mixer in order to launder the stolen digital assets. Fantasm Finance has released a statement saying all victims will be compensated. The cyber attack resulted in XFTM falling down by 82.28% in just 24 hours.

On March 11, Binance announced its support for the new Theta Network (THETA) upgrade and hard fork. The exchange representatives promised to meet all technical requirements for THETA holders on Binance. Kadena (KDA) gets a listing on Binance, with fund withdrawals open from March 12. Kadena is a hybrid blockchain platform. It solves some of the basic scalability problems connected with Proof-of-Work, while allowing the network to be kept in a decentralized state at the same time. Launched in January 2019, Kadena is based on the Amazon Web Services infrastructure. KDA price increased by 21.17% after the news broke out. 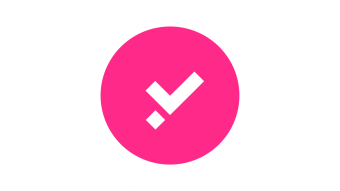