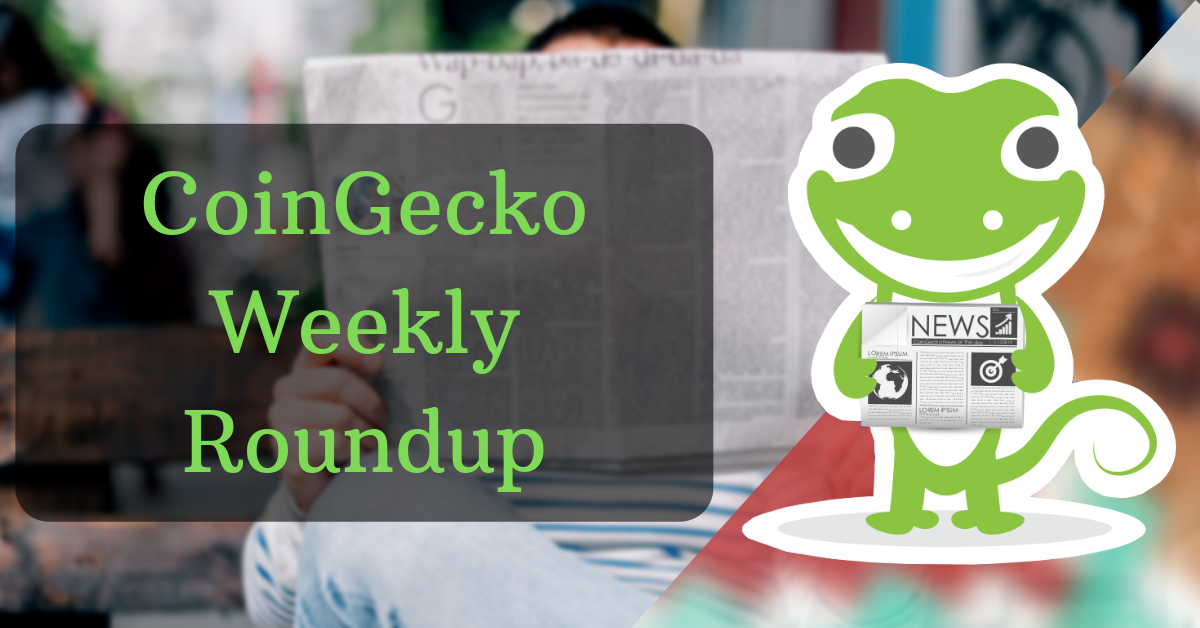 What's going on in the past week?

Last week really did end in a Charlie Foxtrot in the crypto market, didn't it?

Out of nowhere, the company associated with Bitfinex and Tether got served a lawsuit by the New York Attorney General's Office for allegations of Fraud and mishandling of customers' money. People got rowdy, Bitcoin took a small nosedive, everyone waits for what's next as the story continues to unfolds.

Despite the drama surrounding the lawsuit, other things are happening around the crypto industry. Let's take a quick recap on all the headline crypto news of last week to get you up to date:

The Government of Afghanistan and Tunisia are looking into issuing sovereign Bitcoin bonds.   As they face issues with obtaining international loans, issuing bonds and metal futures could be a way to access international markets for them   The countries’ central bank governors believe state crypto bonds could help them with obtaining investments.   TheBlockCrypto

Users can now deposit and withdraw the BNB tokens that exist natively on Binance Chain.   Binance will continue to support the deposit of ERC20 BNB for the foreseeable future but encourages users to convert before mid-July.   Along with the swap, Binance also burned 5 million ERC20 tokens and allocated BEP2 (native) BNB tokens to its wallets.   Binance Chain is the foundation where the Binance DEX will be operated. Currently, users can trade MITH with BNB on the decentralized exchange.

IoTeX, the privacy-centric blockchain infrastructure for the Internet of Things (IoT) has officially launched its mainet.   Holders of the IoTeX (IOTX) token can now vote for delegates and be eligible for voting rewards.   CoinGecko is proud to be one of the IoTeX delegate, you can support us by delegating your IOTX tokens to be eligible for voting rewards.

📺 View Ads, Get BAT; You can now watch ads on the Brave Browser

Brave’s promise to compensate you for viewing online ads is finally coming to fruition.   For users, it’s important to note, the Brave Rewards product is opt-in.   Brave Ads is currently available to users in the U.S., Canada, France, Germany and the U.K.   CoinDesk

💡 Paxos Standard grew by 10 million in supply, to launch on Ontology blockchain

The total circulating supply of Paxos Standard Stablecoin (PAX) saw an increase to the tune 10 million on the same day the Bitfinex news broke out.   An alternative to Tether (USDT), Paxos is another stablecoin that is pegged to the US Dollar.   Ontology (ONT) also announced to issue PAX stablecoin on its blockchain in May in a partnership during the same period.   CoinDesk