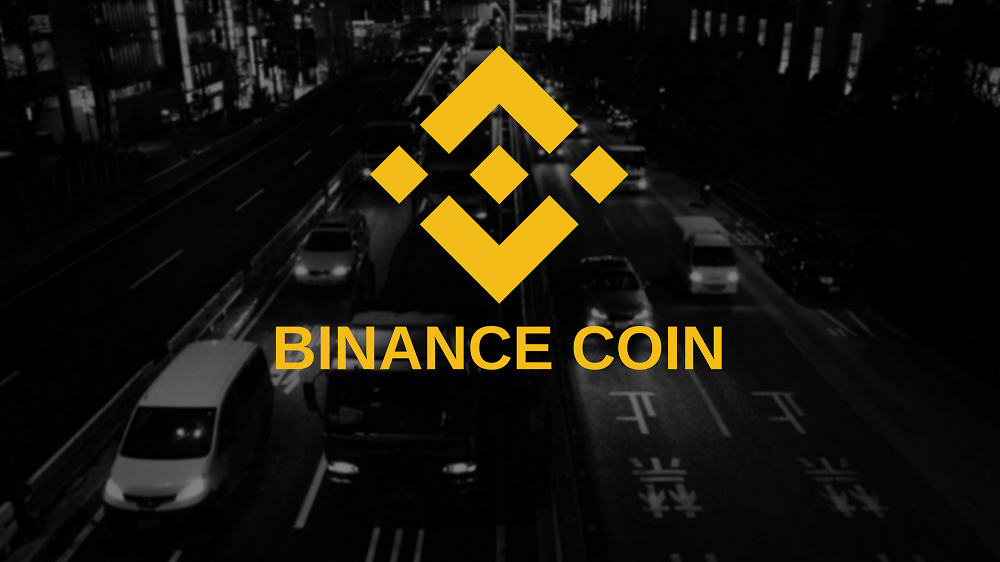 Binance has had an interesting few days, what with the reports about a hacker leaking selfies that users sent to the exchange for verification. Tens of thousands of selfies were reportedly leaked, all from February 2018, when Binance had hired a third party to handle the increased volume of registrations. 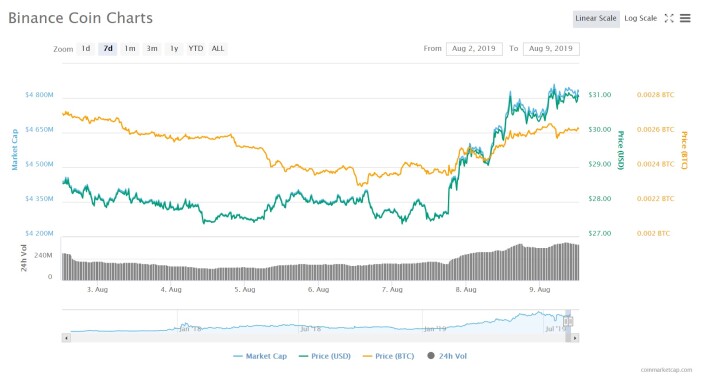 Binance CEO Changpeng Zhao addressed the issue on Twitter, asking people not to fall for the FUD, only to later apologize because the selfies had indeed been leaked. Binance conducted an airdrop of Bitcoin and Ethereum by way of apology.

Despite the leak, Binance’s Binance Coin (BNB) has been performing well, not responding negatively to the news and sitting pretty at roughly $31.

The hacker had asked Binance for 300 Bitcoins in order to have the issue resolved, but Binance has refused to meet the demands of the extortion.

CZ Enjoying His Time Germany. Lambos Not His Thing

Changpeng Zhao, however, has been in Germany, tweeting photos from there - and making a statement on how the country has no regulation on a maximum speed limit - at least in many areas.

Lamborghinis are a very peculiar status symbol - or used to be, as in recent times it has received much derision for its extravagance and wastefulness. When asked by one Twitter user whether CZ about the expensive car, CZ casually cast the thought aside,