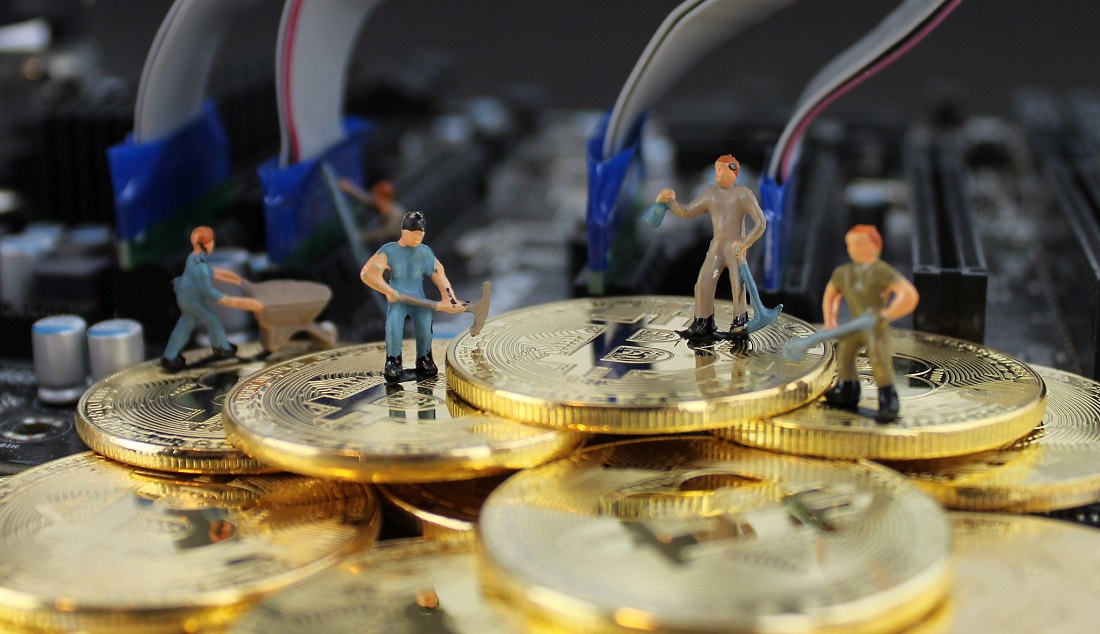 Malaysian authorities have raided 33 Bitcoin mining farms in the countries after they discovered that the operations were collectively stealing electricity that amounted to 3.2 million ringgit or approximately $760,000.

Officials from Malaysia’s Tenaga Nasional Bhd (TNB) said that the mining operations had bypassed the meter and were drawing power directly from the distribution board. The mining had been operation for 6 months and were located near the state capital of Pahang.

TNB collected evidence that 23 premises were running bitcoin mining activities while the other 10 premises were aware of our raid this time around and destroyed the evidence. The metered 3 Amp was used only for one lamp and a suction fan. They paid a bill of only RM219 whereas they should have been billed RM108,000 a month for the unmetered 1,500 Amp.

However, generally speaking, Malaysia has been friendly when it comes to crypto and blockchain, looking to leverage it to boost their own economy. Some bank pilot programs with decentralized tech has been conducted - with success.

Other countries have also conducted raids on Bitcoin mining farms, though with different intentions. Bulgaria raided an illegal Bitcoin mining farm and seized over 200,000 Bitcoins from the group, meaning that it now sits on a large collection of Bitcoins.